Wizkid has finally shared the release date for his forthcoming album Made in Lagos.

The album has been talked about since 2017, having been postponed a couple of times since then. But after sharing the second single from the album “No Stress,” we have good reason to believe the date tweeted by Wiz hours prior, October 15th, will be correct.

Alongside the new record, the artist also shared an album artwork for the project, a metaphorical representation of Lagos through a colorful neon design. It was designed by TSE for Bedulive. 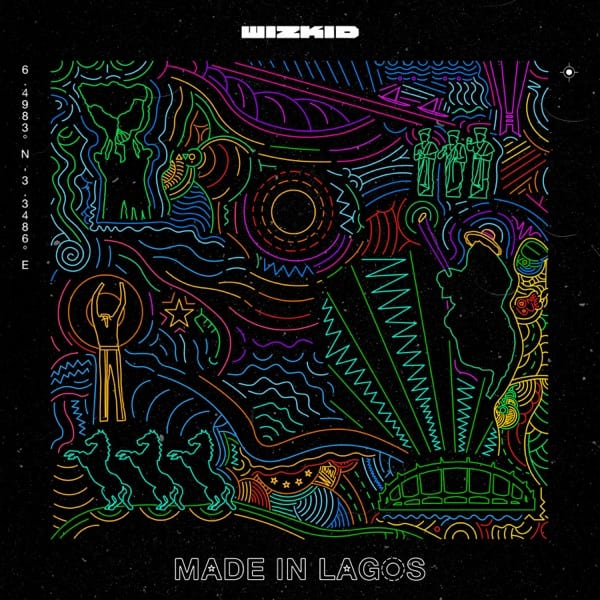 Wizkid Made in Lagos artwork | Designed by Bedulive

Finally, we can say Made in Lagos season is upon us!