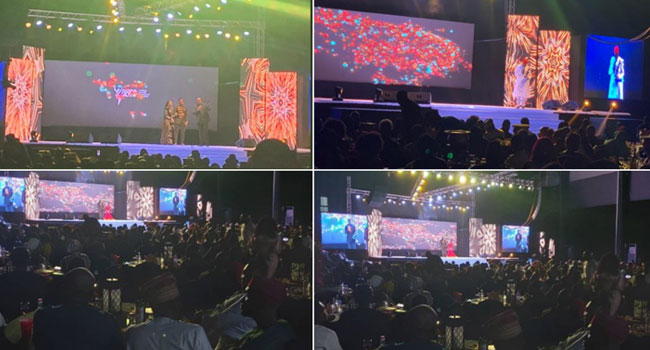 Winner are beginning to emerge at the Africa Movie Academy Awards (AMAA) 2019.

This is the 15th year of the Africa Movie Academy and the 2019 nominations and eventual winners have been much anticipated even as the awards hold today in Lagos.

On the 18th of September 2019, the Africa Movie Academy announced its nominations for the 2019 AMA Awards. The nominations was announced via a live broadcast by the president of the AMAA 2019 Jury Asantewa Adetunji.

From the live event in Lagos, below are some of the winners.

4. Best Film by an African In Diaspora: Rattle Snake

10. Best makeup: Mercy of the jungle

N/B: Shakira Kibirige is the first to win two awards so far tonight. Both awards are for her work on “Mercy of the Jungle”. The first award was for Best Costume Design and the second for Best Makeup.

13. Best sound: Sew The Winter In My Skin (South Africa)

14. Best cinematography: sew the winter to my skin