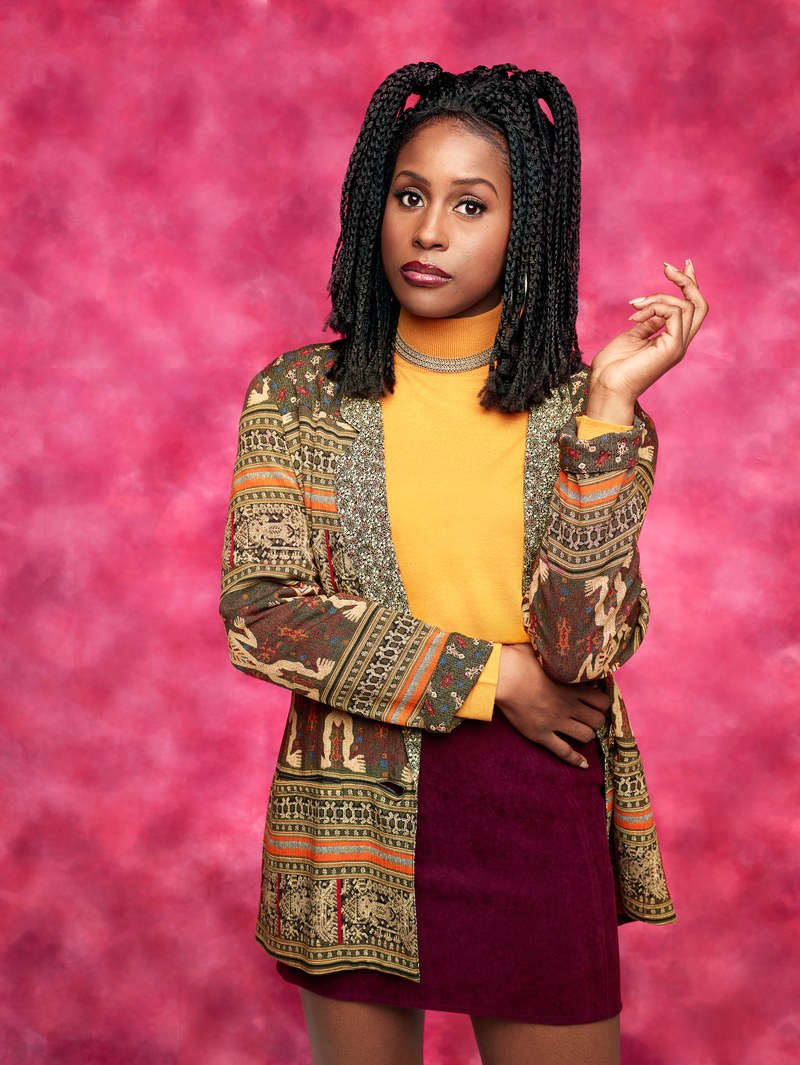 Hollywood star Issa Rae, for her feature in GQ Magazine, stars as ’90s black sitcom characters as she discusses her rise and life as the show runner and star of Insecure.

In the photos. the comedic actress is seen portraying Steve Urkel from Family Matters, Moesha from Moesha, Will Smith from The Fresh Prince of Bel-Air, and Dwayne Wayne from A Different World. 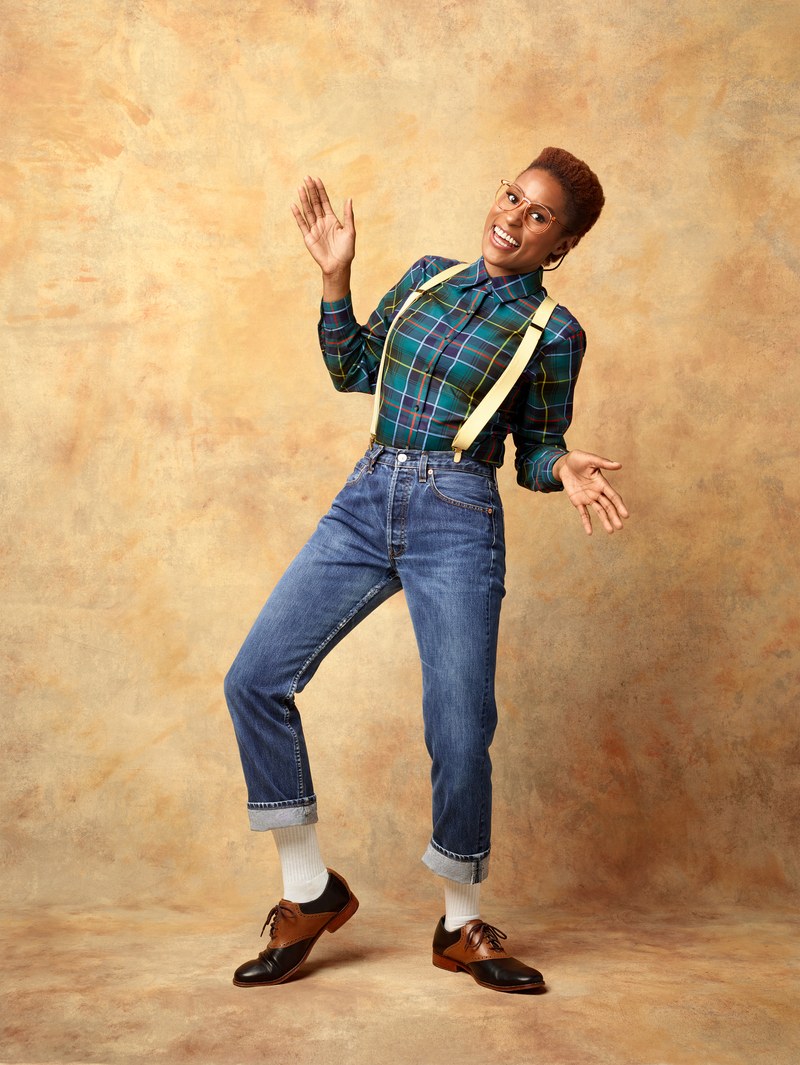 Read excerpts from her feature below:

On how her genuine discomfort with being the center of attention: I do feel like people expect me to be entertaining. And I’m not. I’m not an entertaining person. I don’t put on for anybody. I think about someone like Tiffany Haddish, who’s just naturally entertaining, who always has a story. And that’s just not my lane. I’m always gonna be the shy one. I only want to make my presence felt when I feel like it’s necessary. And so much of that is such a hard balance, especially when the narrative is about getting noticed and getting attention for a specific product. And in that way, yeah, I want the eyes to be on what the product is…But after a while, you become the product.

On starring in Insecure and An Awkward Black Girl: I can take it or leave it, to be honest. I had another friend of mine in mind, and then she couldn’t do it. So I was like, ‘I’m running out of time. I’m just gonna do it myself. On the inspiration behind creating Isecure: The takeaway was ‘Agh, black people are so dope. Where are they at on TV right now? Now I want my own version.

On the makeup of her audience: I think what most surprised me was that the audience wasn’t 90 percent black. I think only 30 to 40 percent of the audience are black people. But I’m like, okay, HBO isn’t accessible to everyone. Like, I didn’t have HBO. I used my friend’s password until the show got picked up. 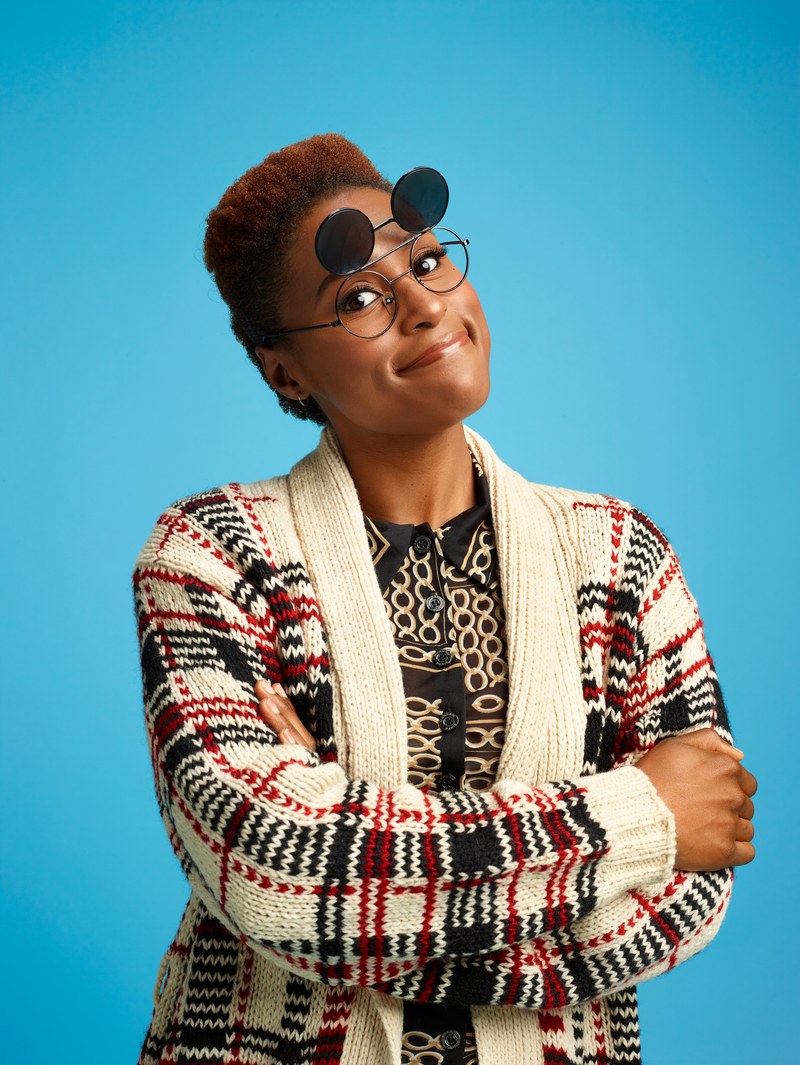 American Magazine, GQ Names Rema As One Of The 27 Artistes “To Make 2020 Better”