The incident happened in Hollywood Hills on July 12.

The duo had an argument while riding in an SUV and as Stallion exited the vehicle, Lanez allegedly shot her feet. 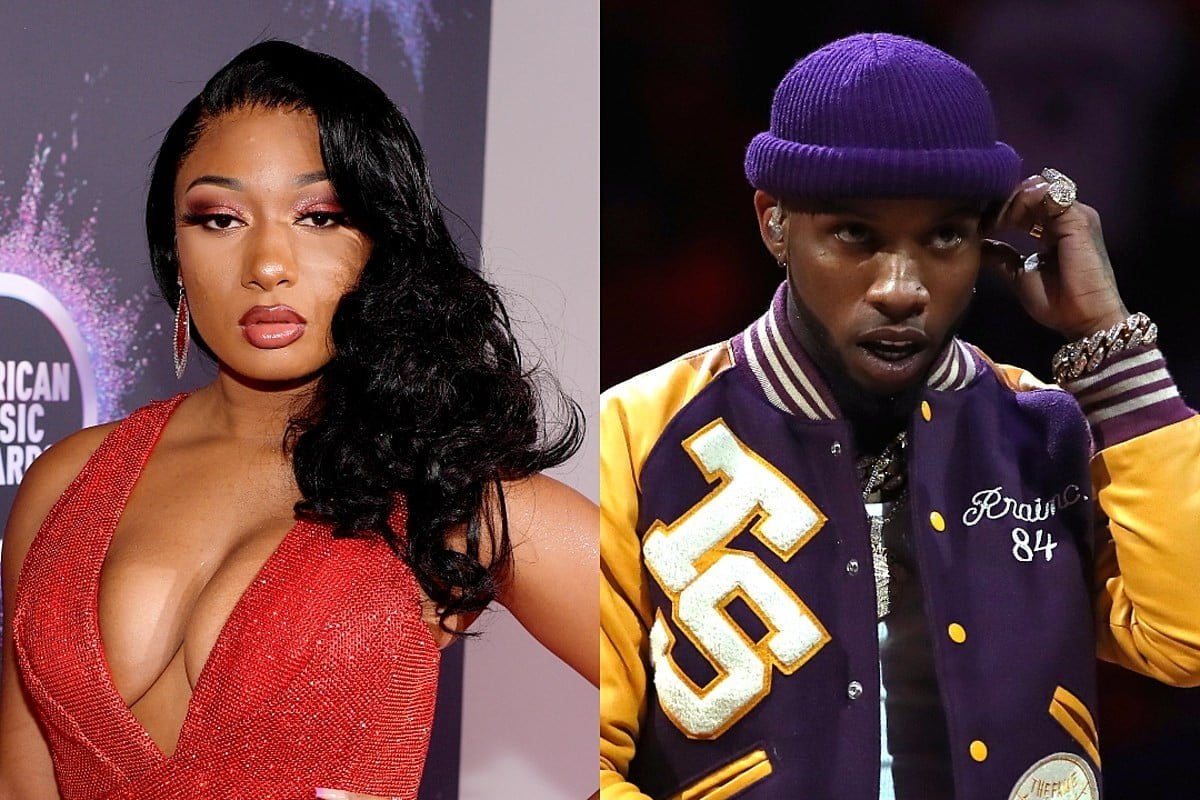 In August, while reacting to commentaries, Stallion, 24, insisted she was shot and gave details.

Lanez faces one felony count each of assault with a semiautomatic firearm – personal use of a firearm – and carrying a loaded, unregistered firearm in a vehicle.

The rapper will be arraigned on October 13.

He faces a possible maximum sentence of 22 years and eight months in state prison.