Tonto Dikeh visited inmates of a prison in Niger State and declared that they deserve to be happy in spite of their condition. 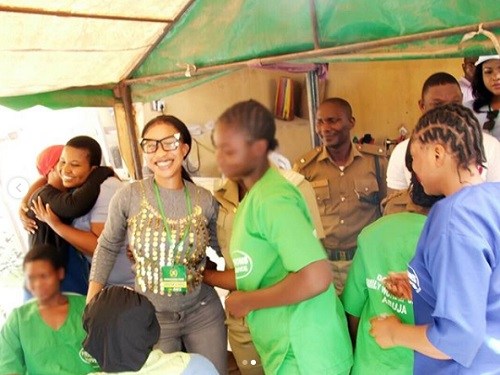 While speaking on Tuesday during her visit to Suleja Prison in Niger state, the actress said they deserved the assurance that they have bright futures ahead.

Tonto, who visited under the auspice of Tonto Dikeh Foundation donated relief materials, including money to inmates. 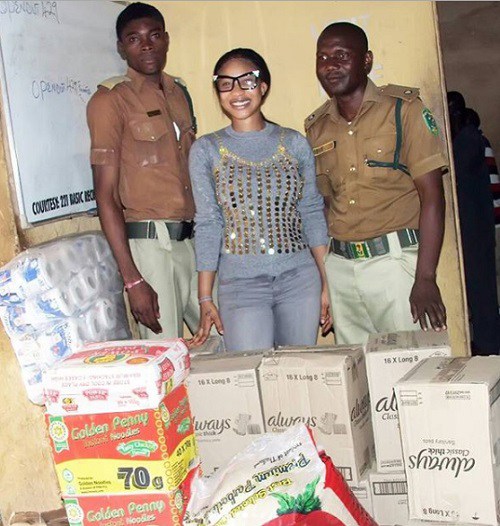 The actress told NAN that the foundation, which is her humanitarian initiative, empowers and provides succour to the less privileged and vulnerable Nigerians.

“In line with our vision, I have come here to let the inmates know that we are not giving up on them and that they have a bright future ahead outside of this place,” she said.

“Whatever happens, they are still Nigerians, and needed to know that today is our Democracy day, and being made happy. They still have a lot to contribute to the society irrespective of their present circumstances.”

Apart from the relief items, she also paid for the release of an inmate who was in detention because he was unable to provide the said bail term. 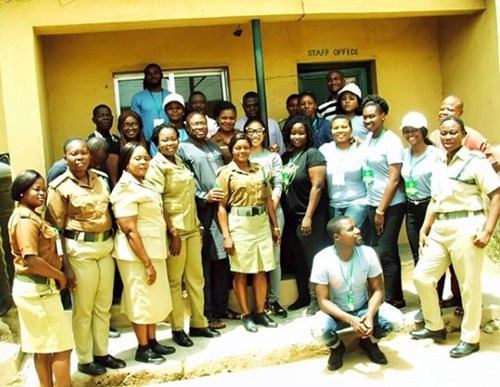 It was gathered that volunteer medical and public health experts of the Tonto Dikeh Foundation, also had interactive sessions with them, where they were given opportunities to ask questions on female health. 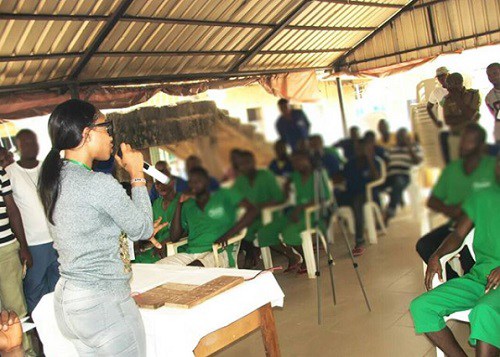 The female inmates were taught how to use pads and dispose of them, wash their body, and handle menstrual pains.Baba Ibrahim, deputy controller (DCP) of the Suleja Prison, who received the items on behalf of the inmates, commended Tonto Dikeh and her foundation for the benevolence.He, however, urged other Nigerians of goodwill and NGOs to emulate the kind gesture to complement government’s effort in taking care of prisoners.
See also  Tonto Dikeh Celebrates Birthday With New Photos 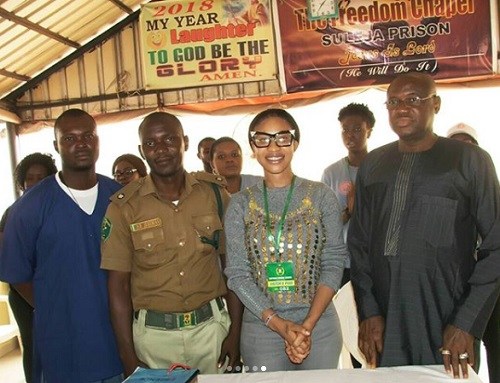