For most of the globe, World Cup 2018, which kicks off this Thursday in Russia, is the moment they’ve been waiting for since the last World Cup ended.

But for many of us ladies it just means our men are going to be constantly riled up about a load of men running after a ball in a foreign country.

If like me you’ll have the bad luck of having to sit through 90 minutes of football trying to look interested then this here is us giving you a reason to not look so downcast.

Well actually because we’re nice people, we’re giving you 8 reasons to watch the #WorldCup. Don’t say we never did anything for you. 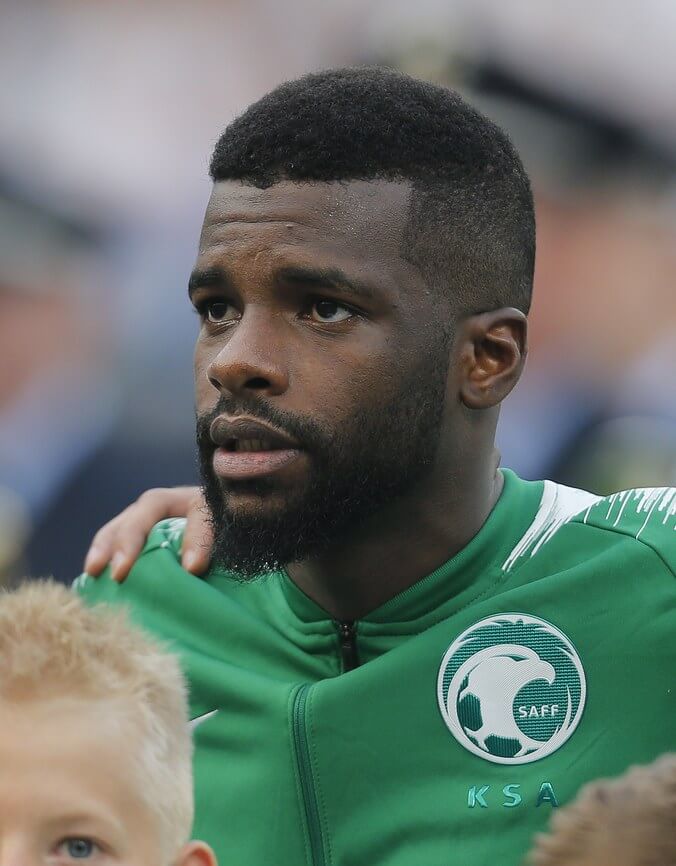 Despite his appealing, youthful face, Mansoor is 30 and wow, he sure is eye candy. Mansoor will by the way be playing for Saudi Arabia so be sure to keep an eye out. 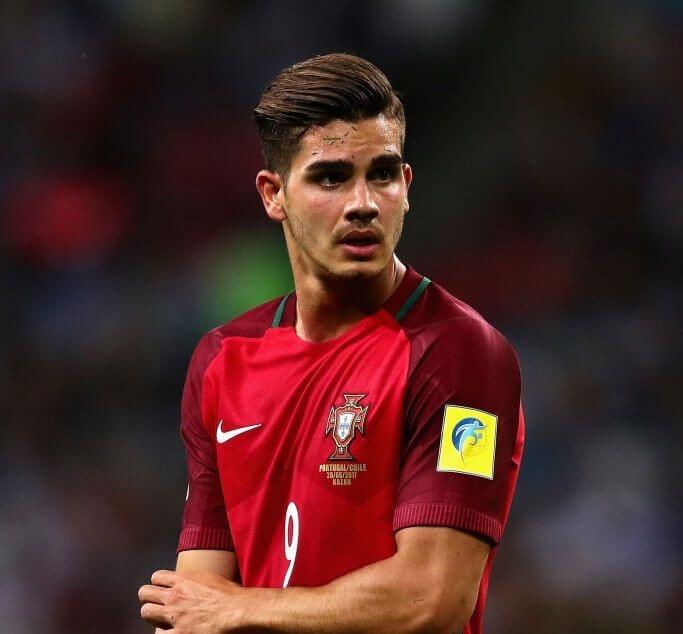 Andre may be playing alongside Cristiano Ronaldo on Portugal’s national team but that doesn’t mean the latter has to take all the spotlight.

Andre who is just 22, is a touch bit rugged, has an impressive head of hair, and for what it’s worth, is clearly no stranger to abs. 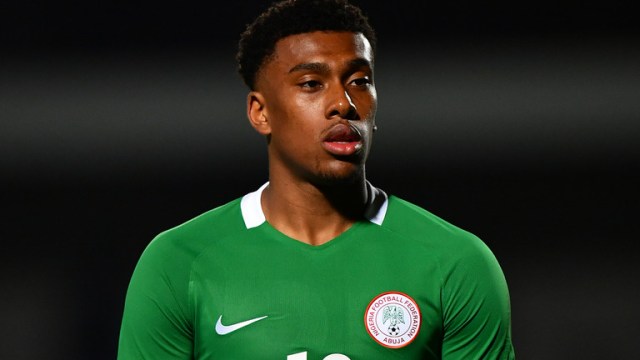 Alex Iwobi is definitely not a new name when it comes to naming eye candy on the green pitch. While he may be an Arsenal player, Nigeria has the privilege of bringing home one of it’s own to play on the national team.

Well ladies, you know what to do. 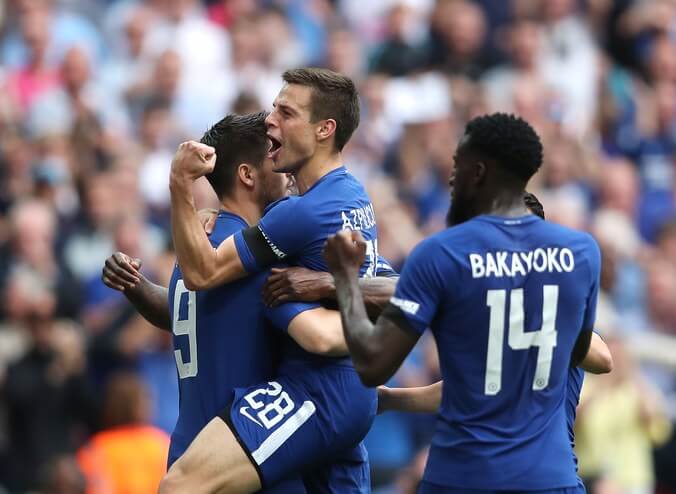 Spain’s veteran defender César is another reason to pay attention to football this World Cup. While his looks may not be over the top gorgeous, you have to admit there is something about his subtle good looks that is appealing. 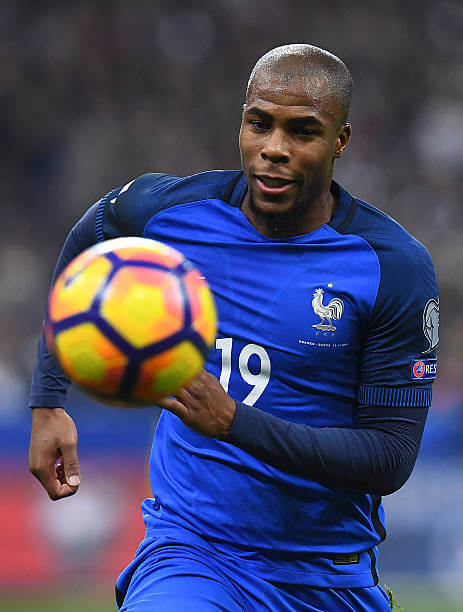 Djibril recently suffered a knee injury in April and while France may be waiting to see if he made a full recovery we’re just wondering if we’ll get a glance of his handsome face whizzing past as the game is on.

Another one of our own from the Super Eagles team and of course we had to be super patriotic by adding him to the list. Well okay maybe his good looks have a little bit more to do with it than we’ll admit but… 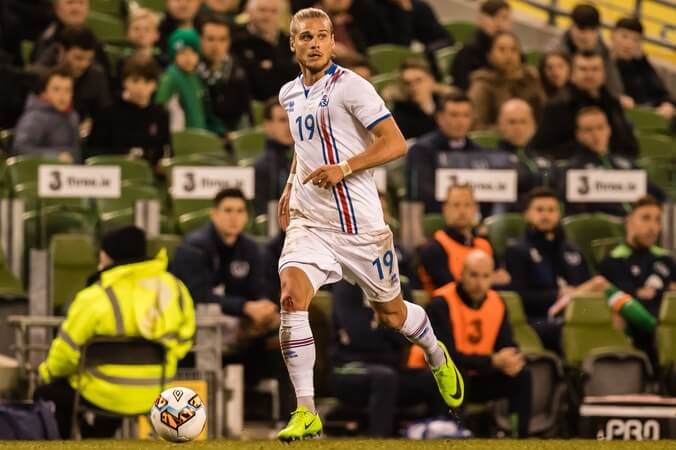 First off he has blue eyes and you might not see them because obviously he’ll be running around trying to make sure his team, Iceland, win the tournament. But wow, this guy is actually really one really good looking guy. 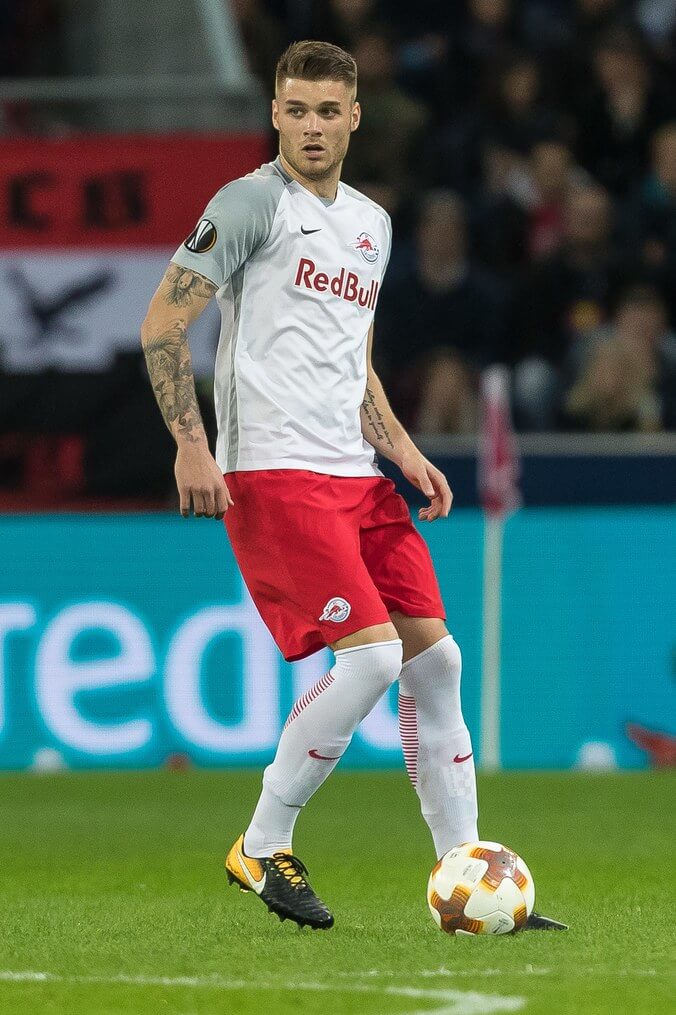 Duje may be playinng for Croatia but deep down we know he’s really playing for our hearts.