The Big Brother Naija stars of 2018 were on a mission to slay as they attended the Africa Magic Viewers’ Choice Awards last night.

Below is a look at what they wore. 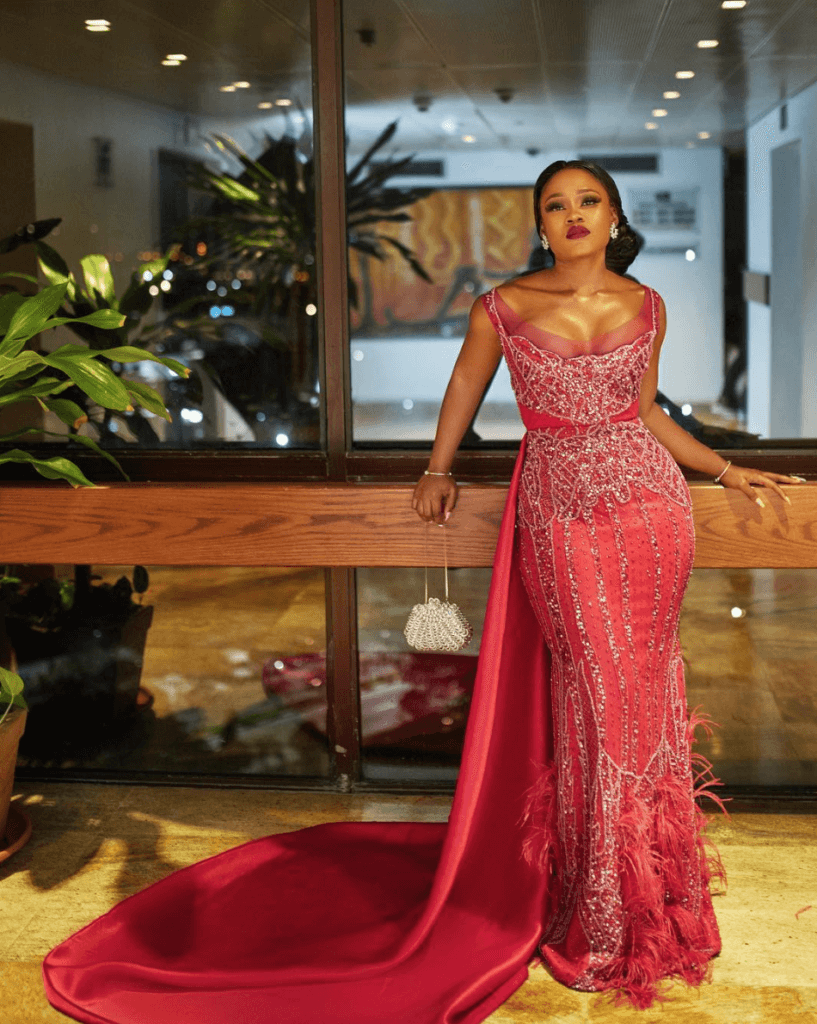 Cee-C is a consistent slayer so of course we expected nothing less but we were still knocked out by how absolutely gorgeous she looked in this red dress by the one and only Lanre DaSilva Ajayi.

Anto’s style choices lately has been one pleasant surprise after the other and it might be all thanks to Noble Igwe who has been styling her for a while now. Last night, he put her in a gold dress by Bibi Lawrence and the result was pure class and elegance. 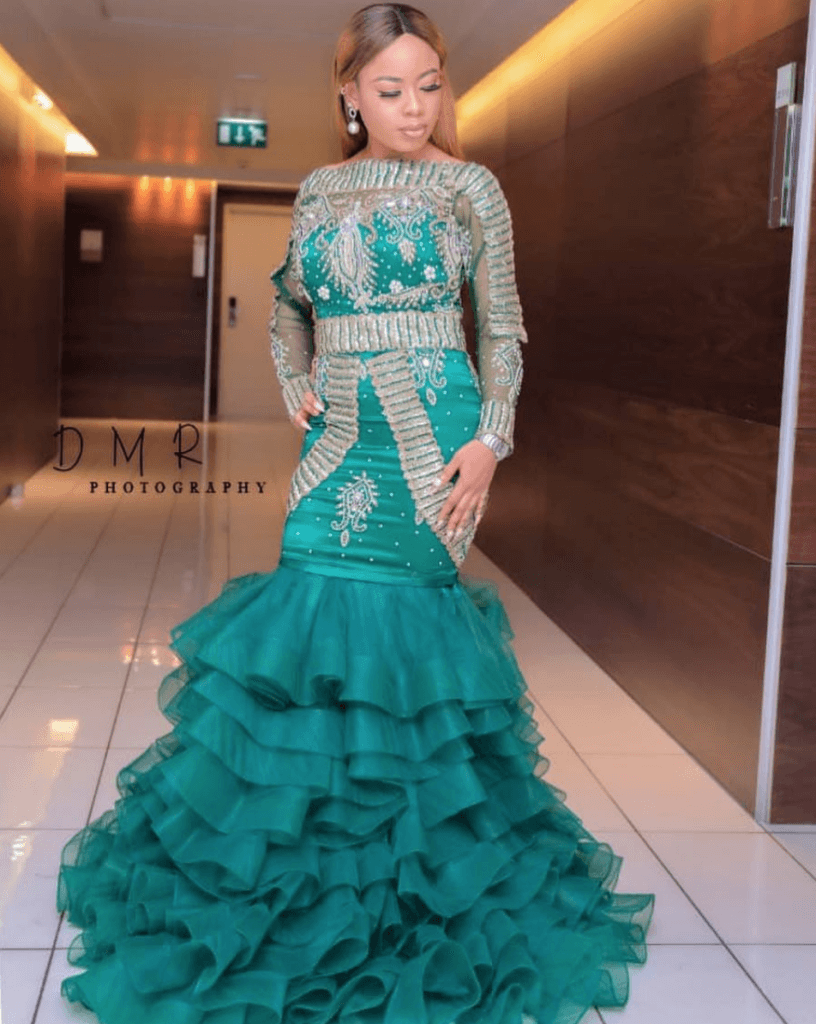 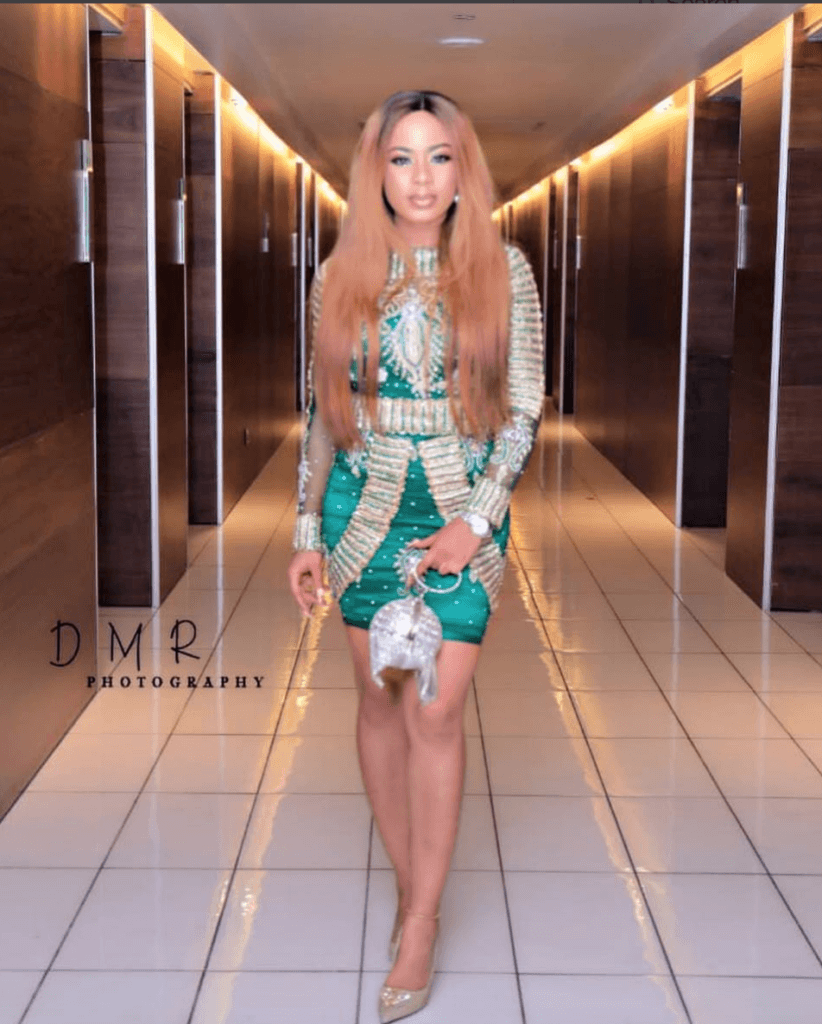 You wouldn’t know Nina’s outfit by Tiannah’a Styling was two-pieced if not told. We looove it! 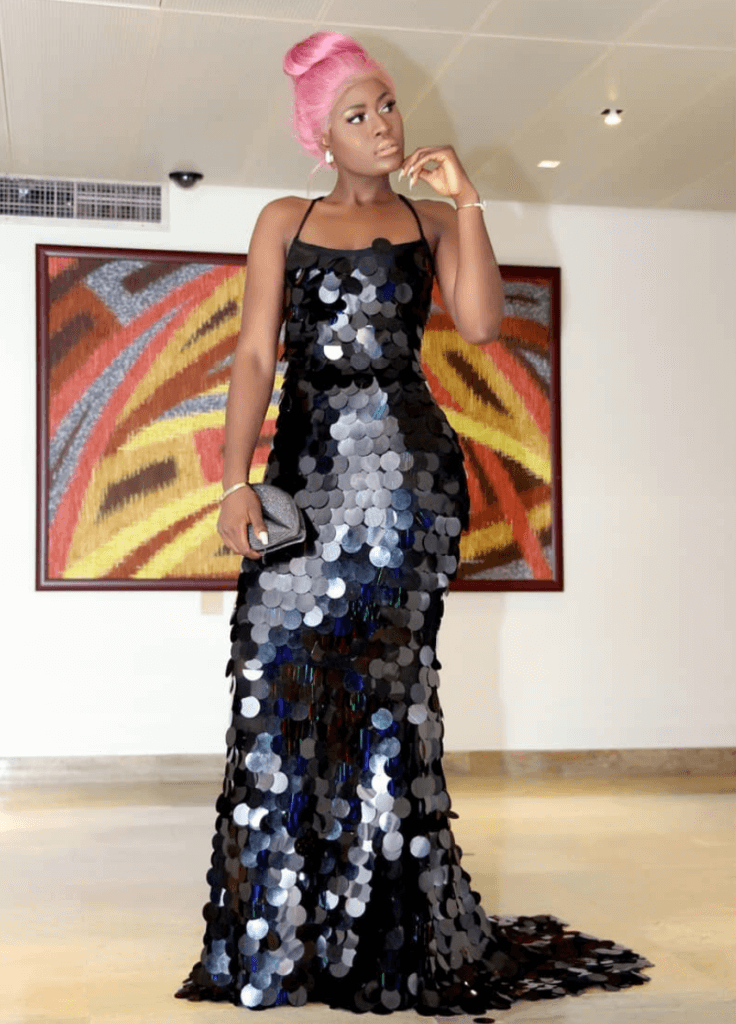 Alex was styled by Swanky Jerry in a shimmering black Erica Moore gown.  And her hair? Well, let’s just say it’s as unusual as she is. 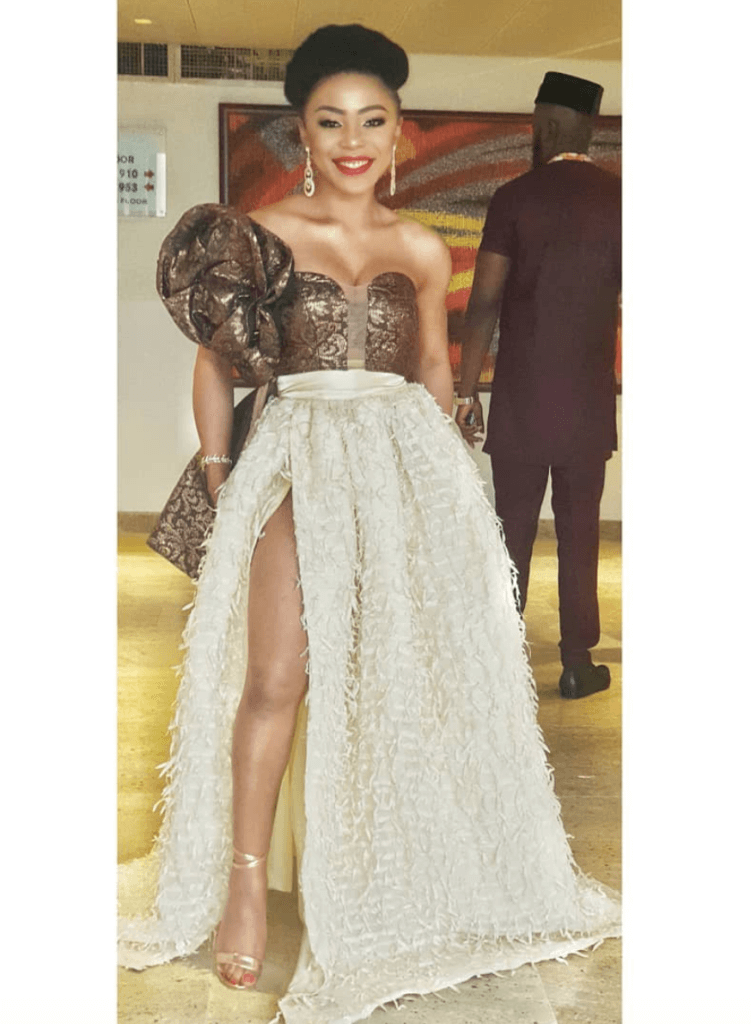 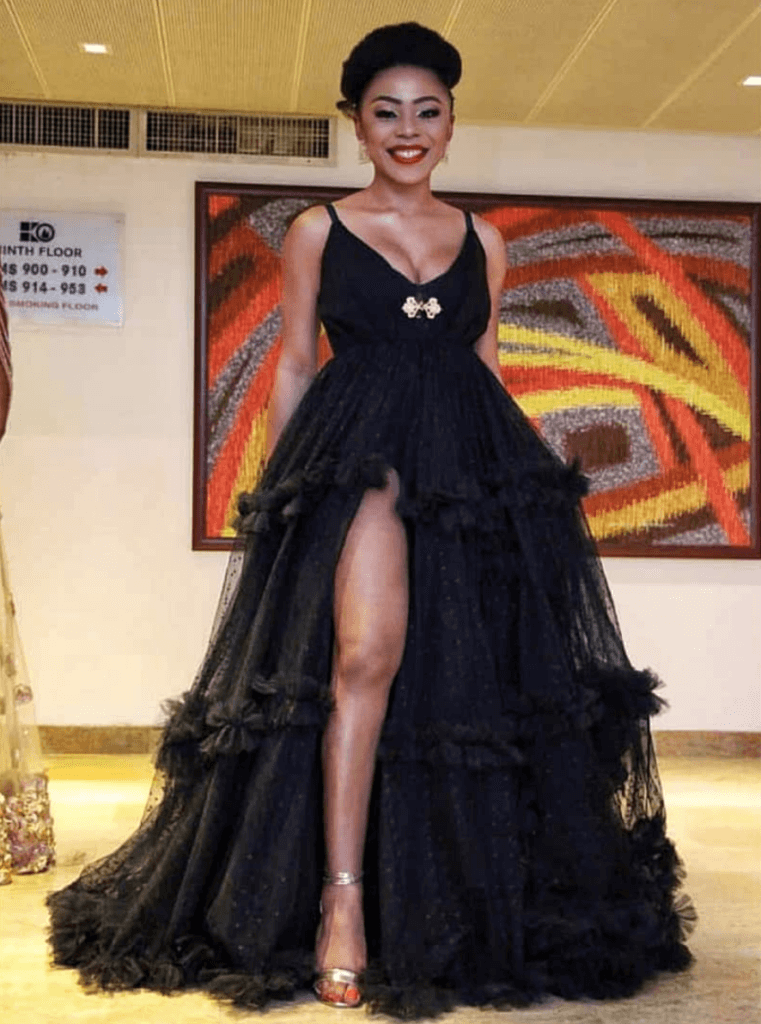 Ifu served legs in two thigh-high slit outfits. The first, a golden dress by Dukez N Duchezz, and the second a black number which she says was gifted her by a friend on her birthday. 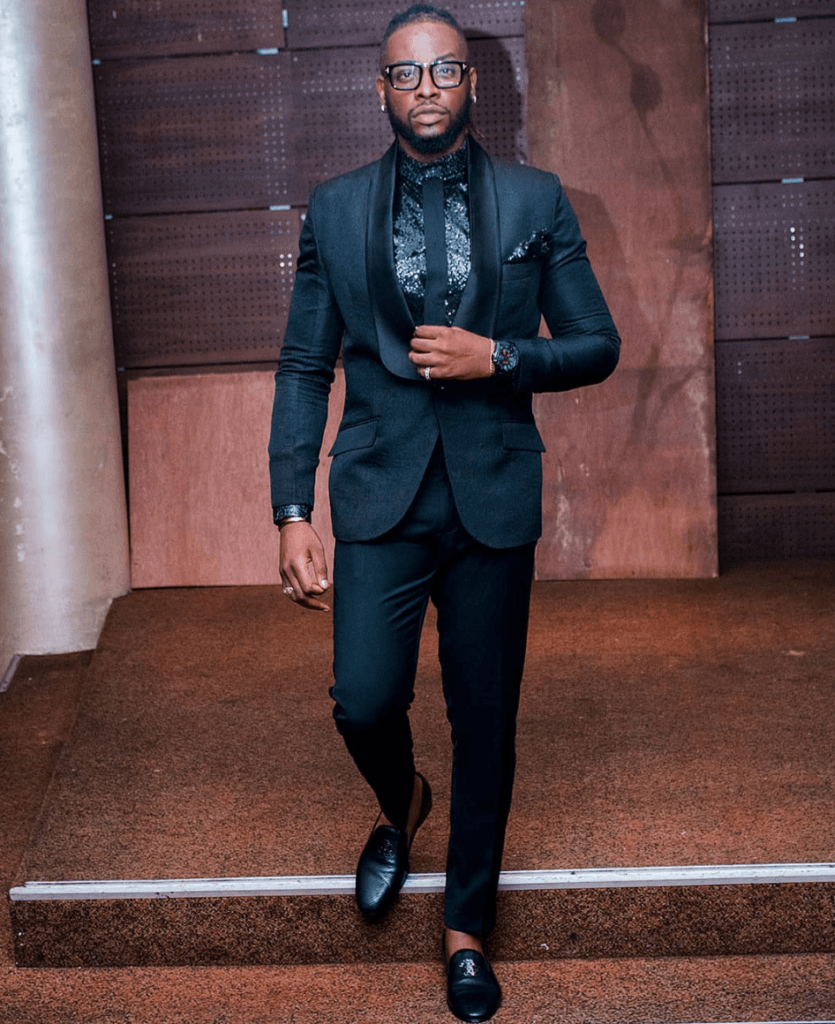 Teddy brought the sauce in a black tux by Nonnistics Fashion. 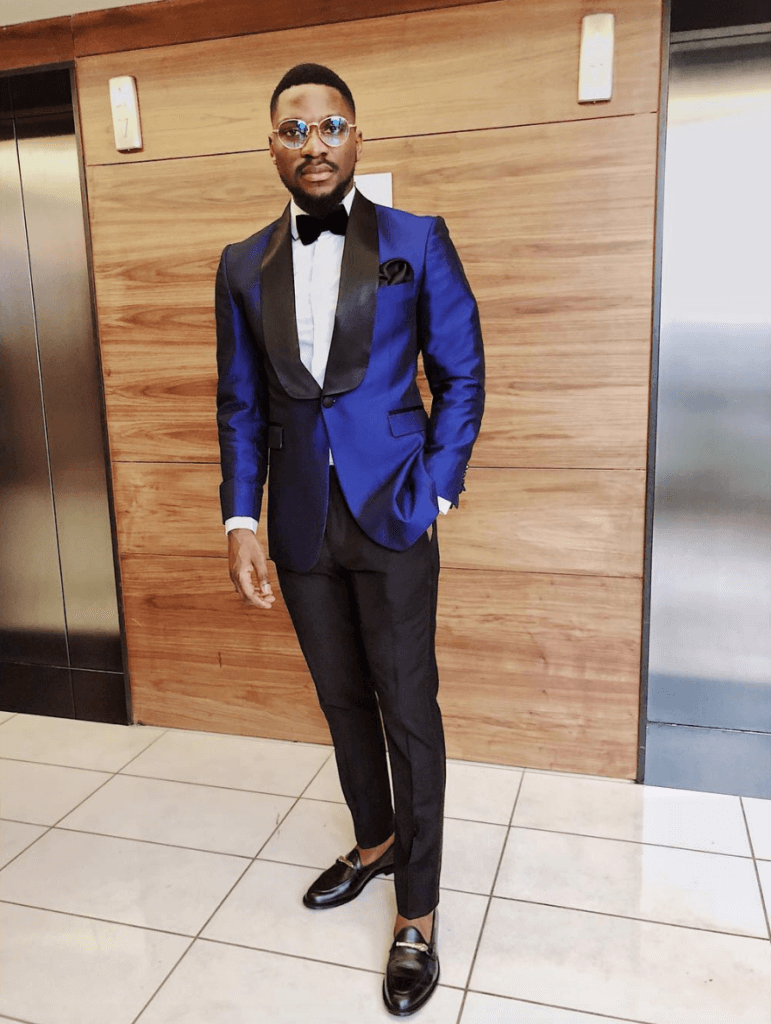 Tobi looked handsome in his blue tux and black pants by Reves. 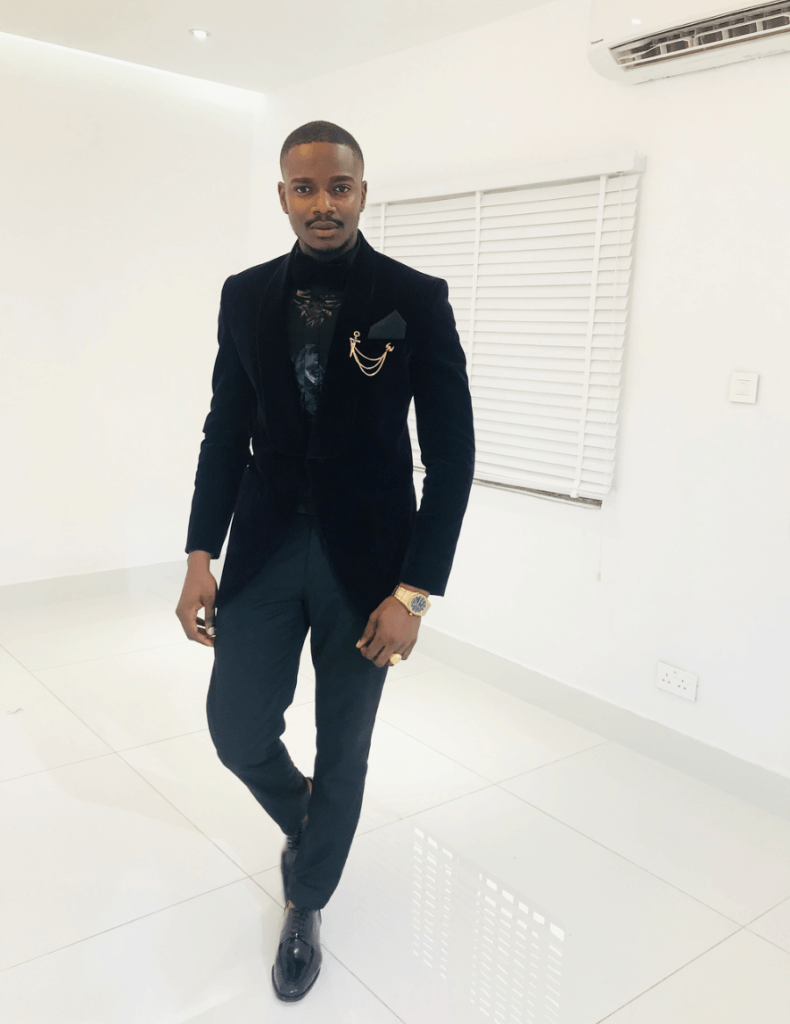 Ever the classic man, Leo looked sharp in his Kimono Kollection blazer and pants. 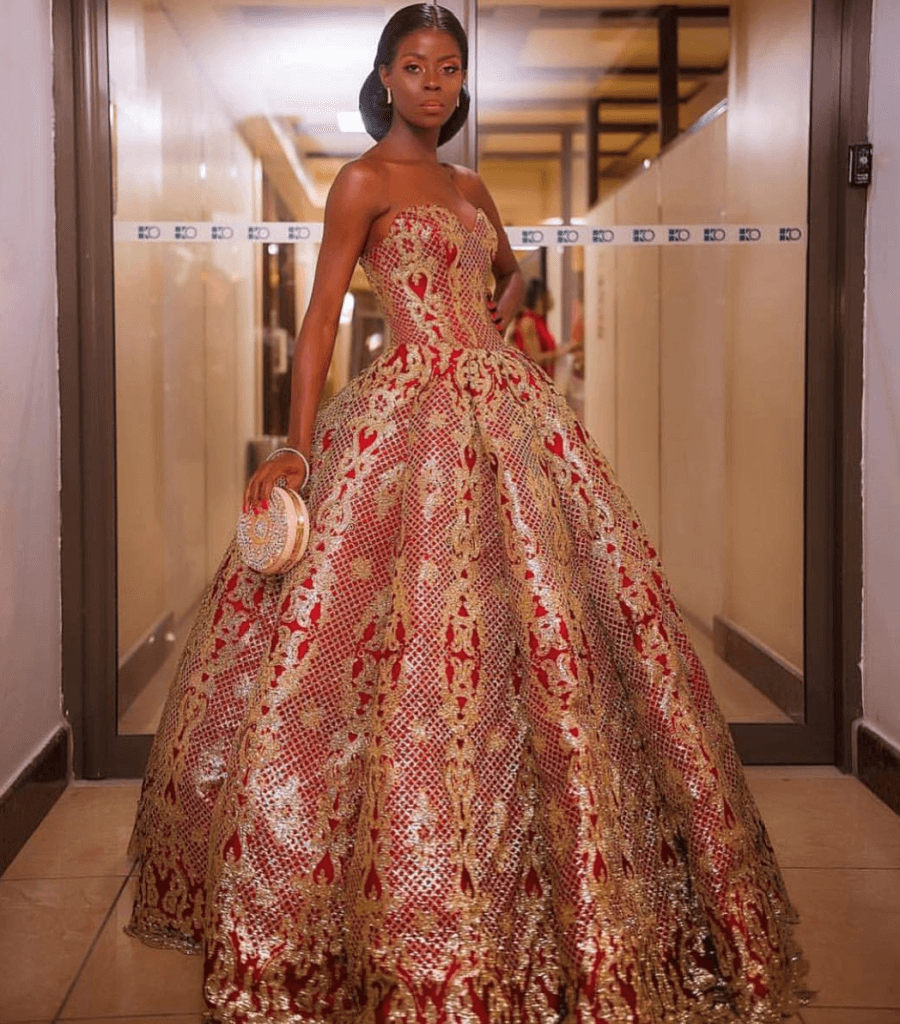 Like Nina’s, Koko’s dress was also by Tiannah’s Styling. She looked like a Disney princess in the ball gown. 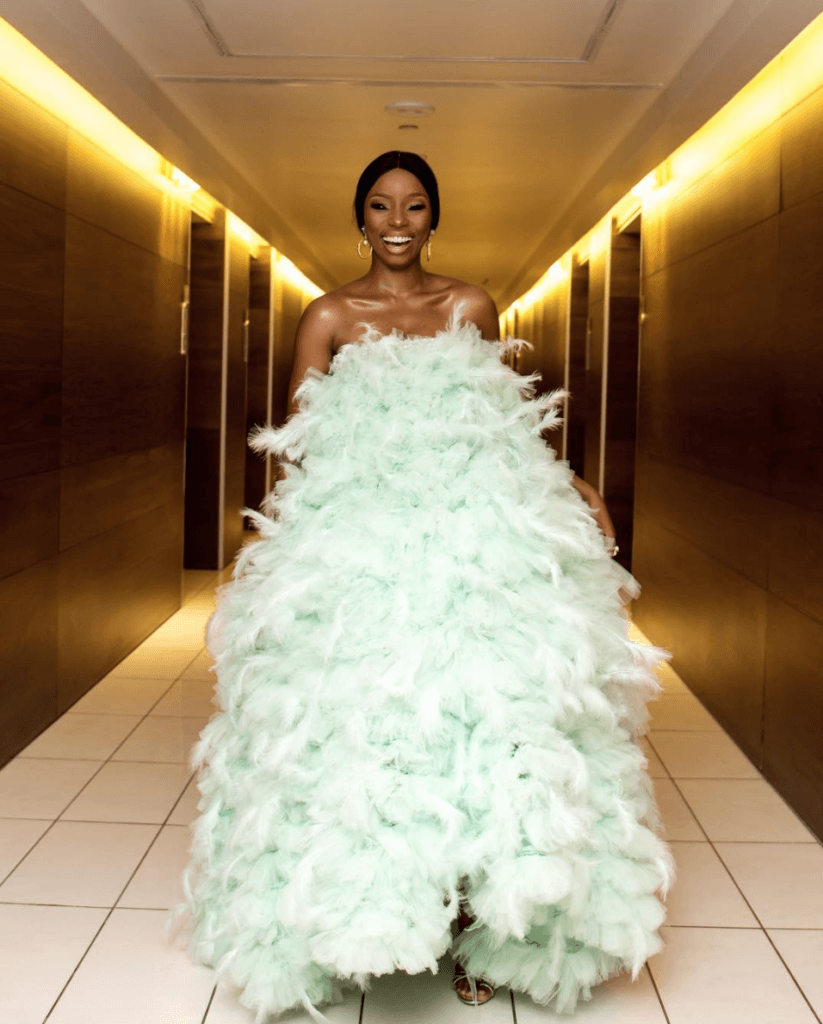 Oh! This list is totally incomplete without BamBam. We expected better though! The amount of birds that would have been sacrificed to make this outfit by House Of Jahdara…
Tweet