The 14-year-old actress Millie looks gorgeous with a retro hairdo and cat-eye flick in designer clothes including Prada, Gucci, Miu Miu and Calvin Klein for the photoshoot.

Brown catapulted into stardom in 2016 as Eleven in the Netflix Stranger Things show. Since then she has been nominated for an Emmy and a SAG Award and has become an official face of brands like Calvin Klein and Moncler. 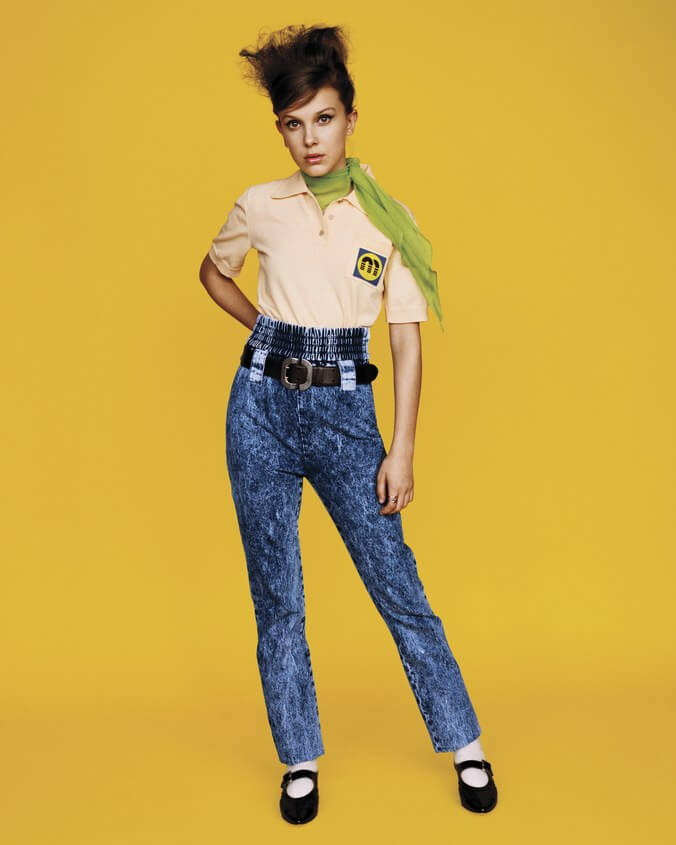 In her cover story, Millie Bobby Brown recounts when she first fell in love with acting at age eight and her launch into Hollywood by way of Stranger Things.

“I flew to L.A. for a screen test, and the next day I got the job! I was 11. We did the show, and I went back home to England. I thought, Okay, it’s a little show. What’s next? And then we came to America for the premiere. Three days later, my whole life changed. People went crazy! My followers went up to 1 million in one day. Magazines wanted me. One of my goals was to be on the cover of W, and you see? Dreams do come true.” 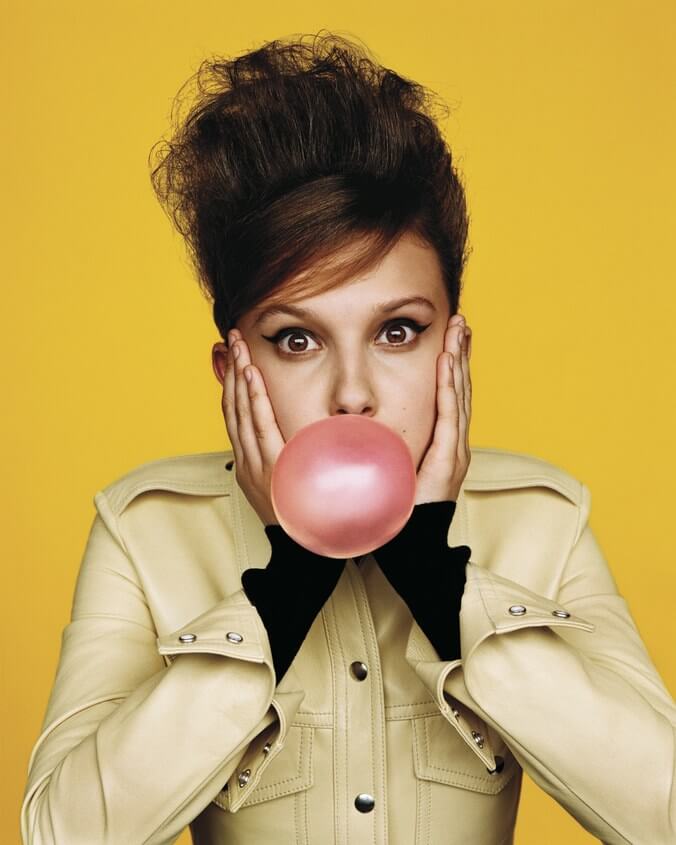 On her friendship with Drake she said: “He was such a fan boy and I was such a fan girl! Honestly, we text all the time now. He helps me with everything, just like life lessons. He’s amazing. He’s a great human being and we went to dinner afterwards and we had dinner the next day and we met in Sydney.” 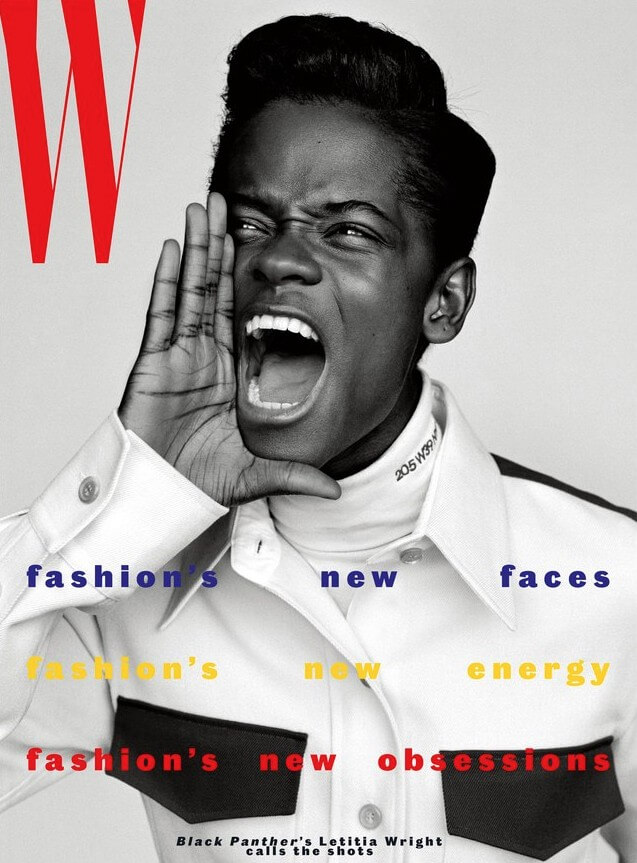 Letitia Wright talked about starting their careers which meant doggedly emailing every agent in town and how life has changed since accepting her star-making role.

On her early career: “I was depressed and full of anxiety. I think it was that pressure to be accepted, to be somebody. When you’re looking outside of yourself for happiness and validation, a mean comment on social media can wreck you. I was okay when I was on set, hiding behind my work, but when I wasn’t acting I was full of fear and doubt, trying to fill this void inside of me any way I could: drinking, smoking. It was bad.” 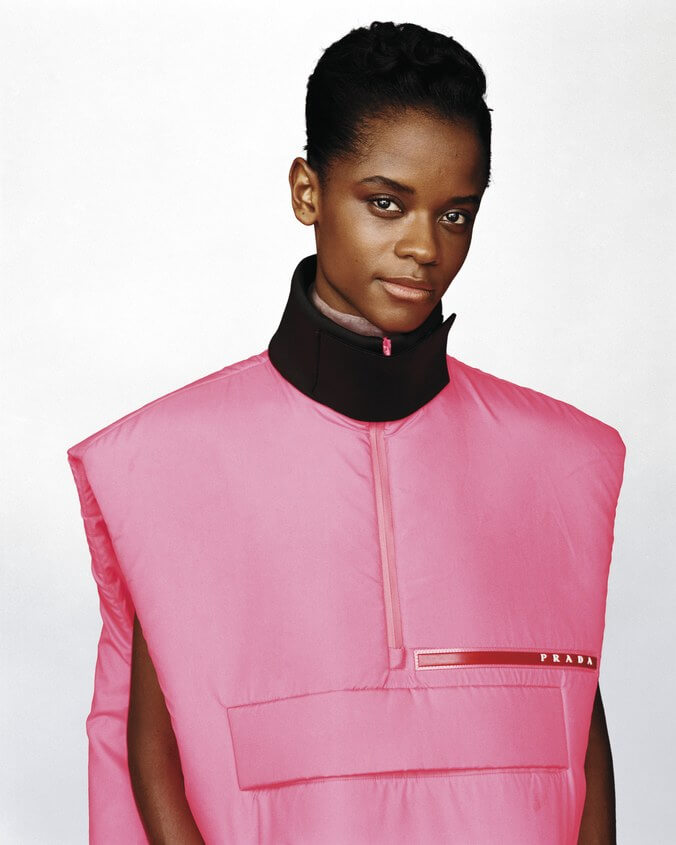 On almost quitting acting: “When I first became a Christian, I said, ‘I’m never acting again. I’m done.’ [Six months later, she said,] God was speaking to me and said, ‘This is your talent, it’s what you’re meant to do.’”

On Black Panther: “I knew Black Panther was going to be impactful, but I didn’t anticipate it would take off in such a maaajor way.”