Nigerian rapper, Olamide has addressed the issue of Nigerian record label owners falling out with their artistes due to a breach of contract.

In posts in shared on Instagram stories, the YBNL boss said some record label owners are operating a 21st-century slavery business and he is waiting for the perfect scapegoat to call out. 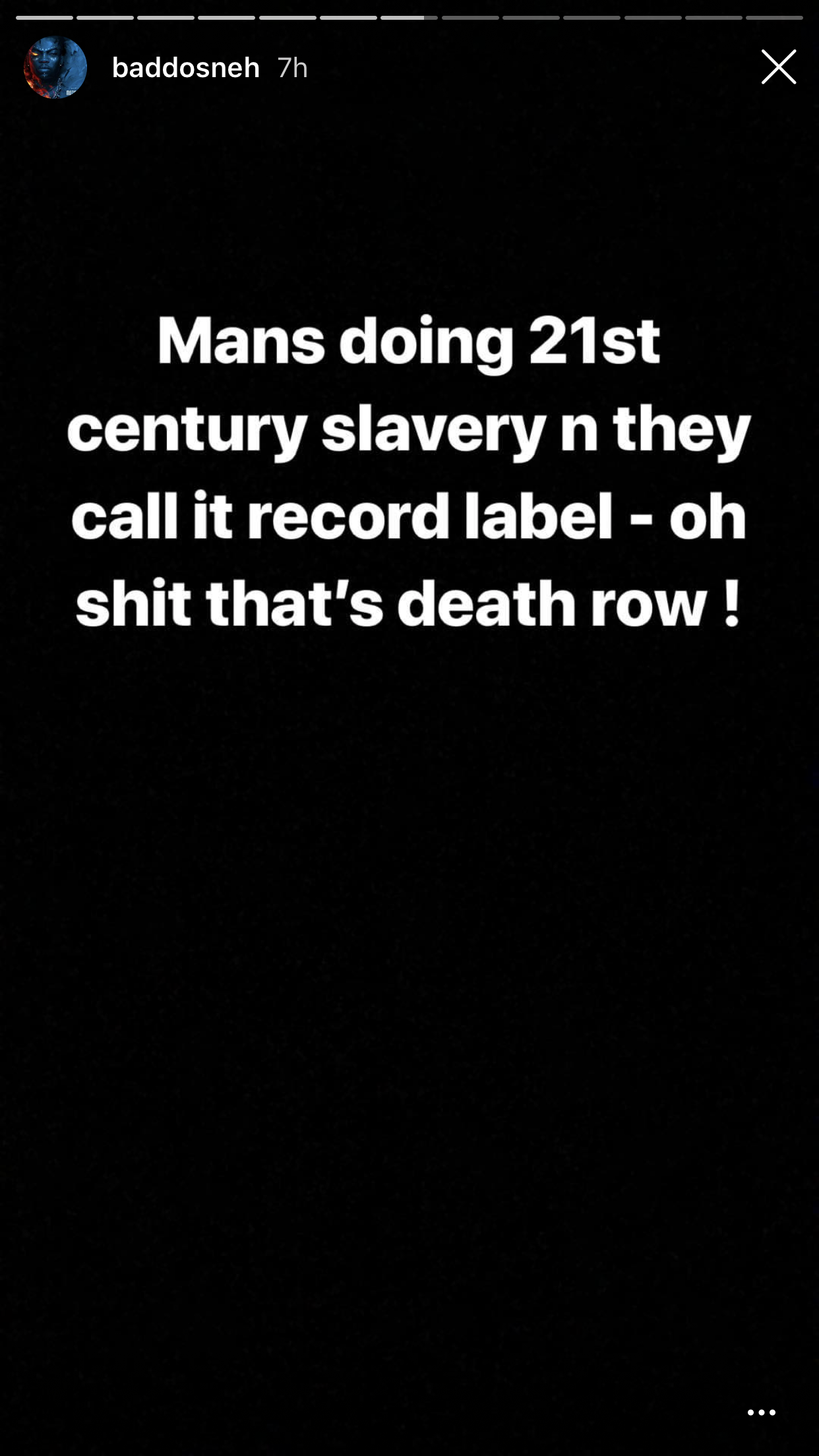 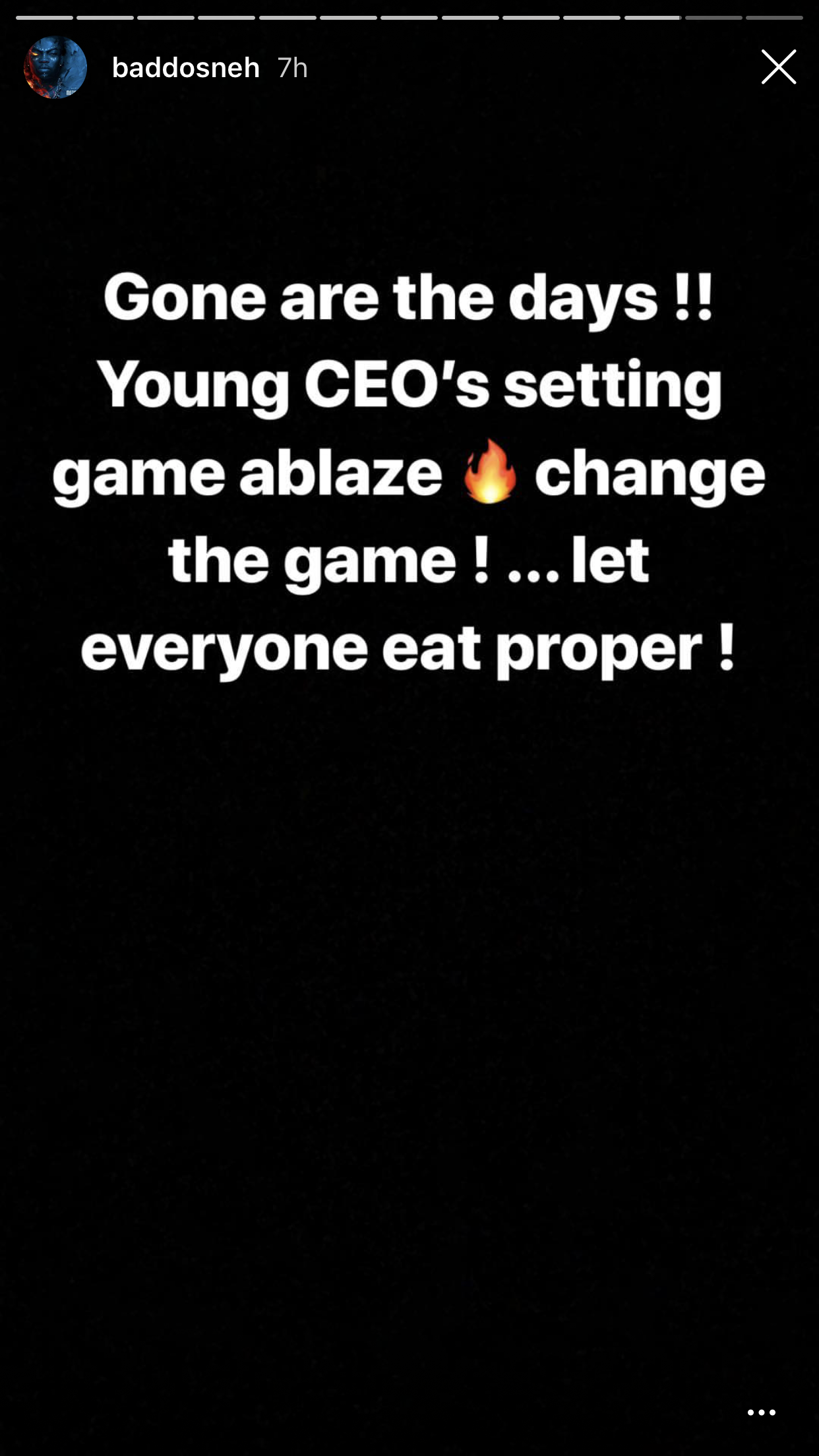 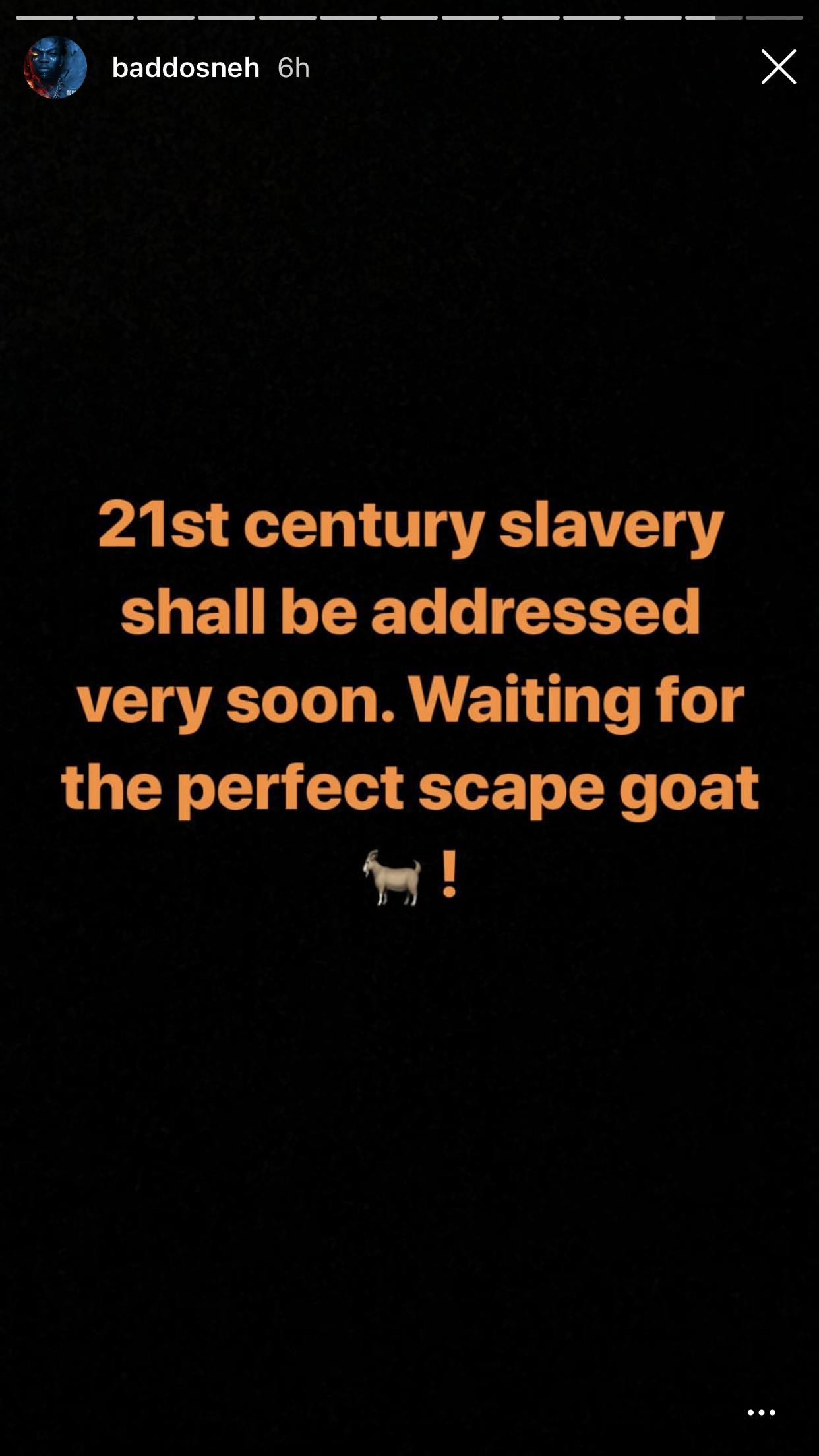 Also, New rap sensation, Picazo whose freestyle video went viral a few days ago has been signed to YBNL by Olamide.

Picazo who has been busy releasing song covers and freestyle on his Instagram handle finally got noticed by Davido and Olamide but seem he chose YBNL over DMW. 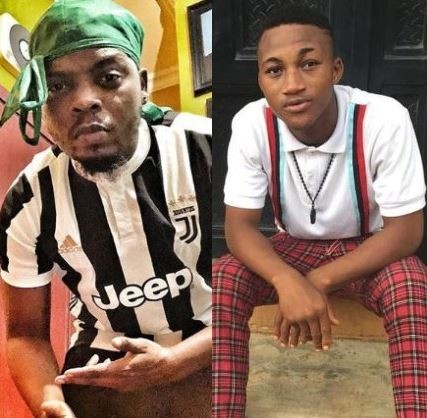