The Palmwine Music Fest, organized by Nigerian alternative music duo, Show Dem Camp, kicked off on October 31st 2021, and it saw a lot of Nigerian stars thrill the audience with their mind-blowing performances.

Held at Earth Hackney in London, the music fest saw the likes of The Cavemen, Falana, Tolani, Moelogo, BOJ, Ajebutter22, Ladipoe, Ayra Starr,  and other thrilling acts. Of course, the host, Show Dem Camp, equally gave a mind-blowing performance of their songs.

The Palmwine Fest tour will run from October this year down till January of 2022 as the franchise will be heading on tour to other cities like Lagos, Abuja, Accra, and New York. 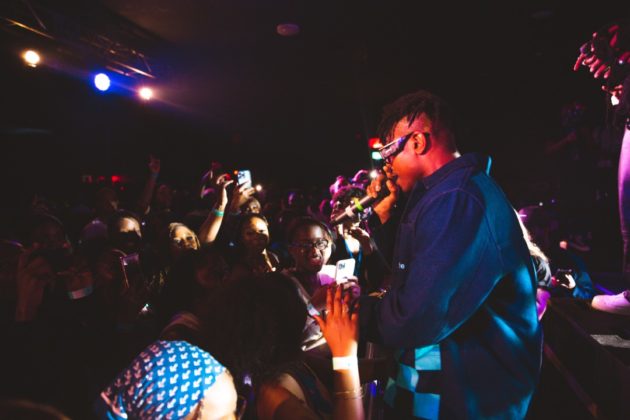 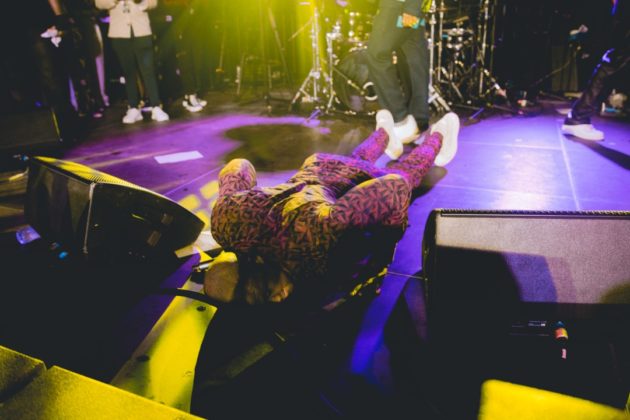 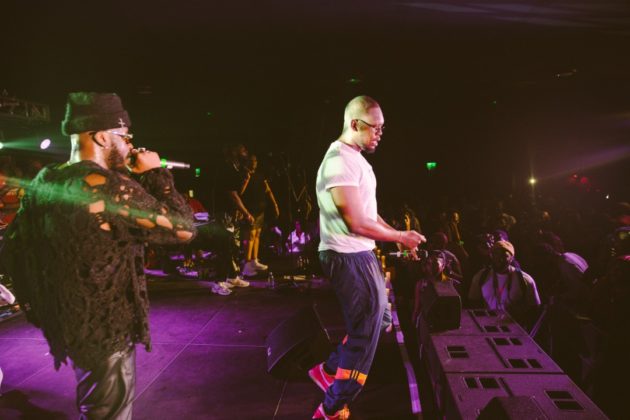 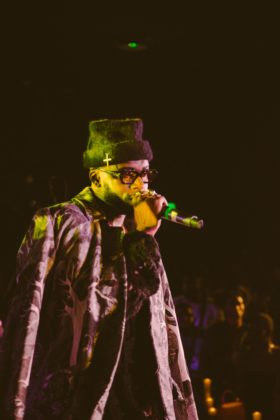 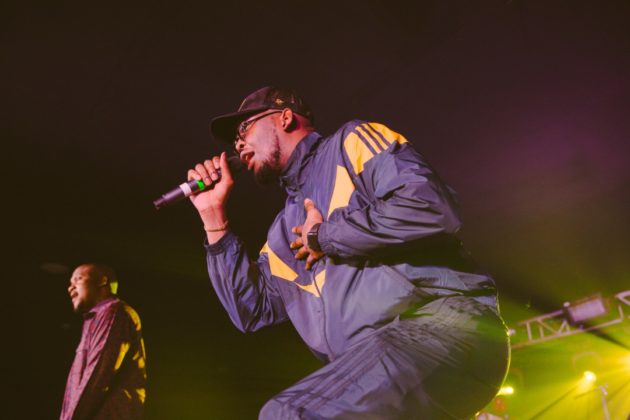 Benjamin James of The Cavemen 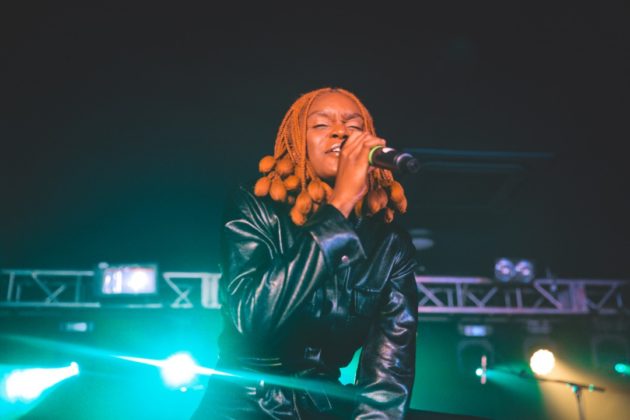 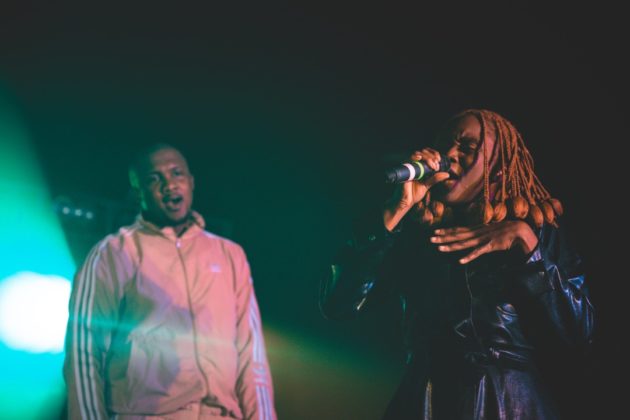 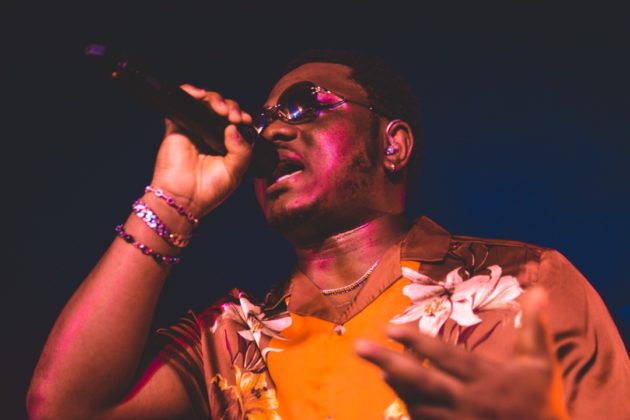 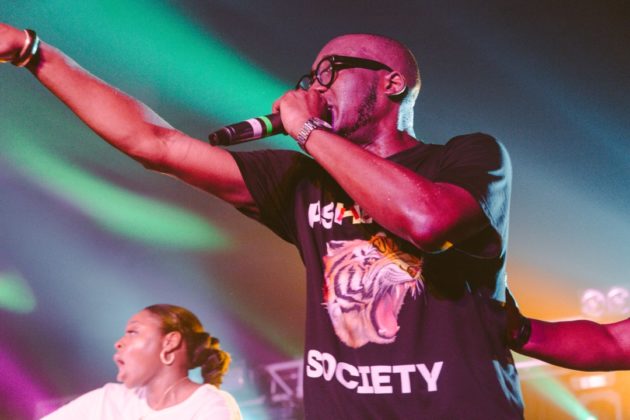 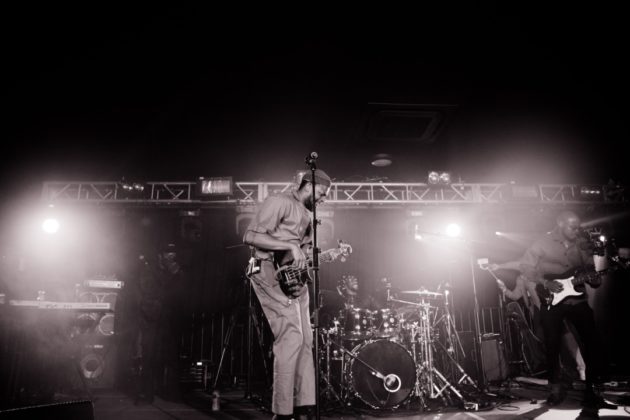 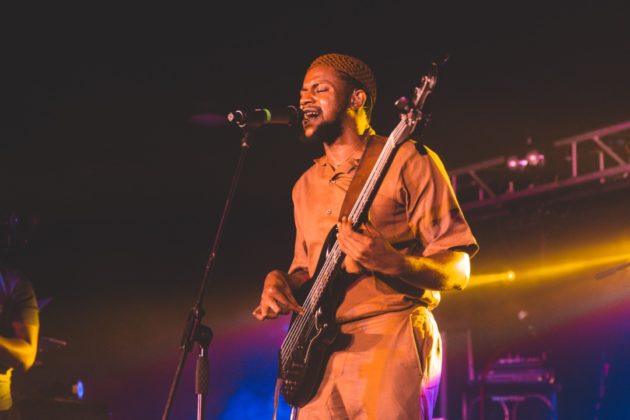 Kingsley Okorie of The Cavemen 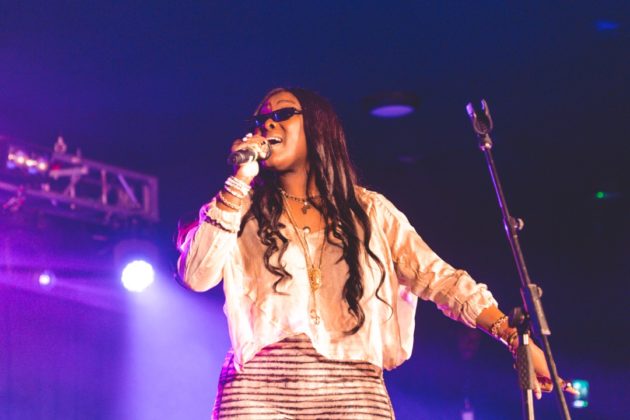 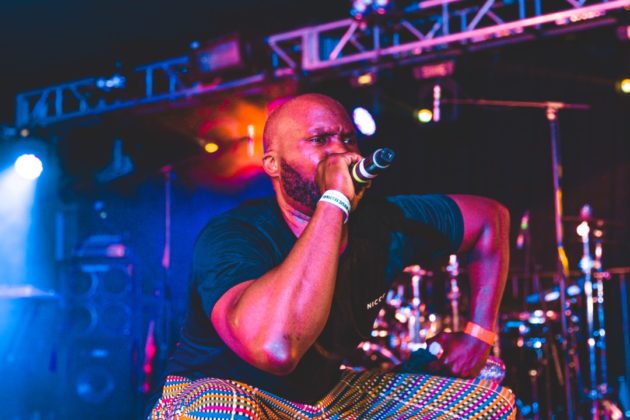 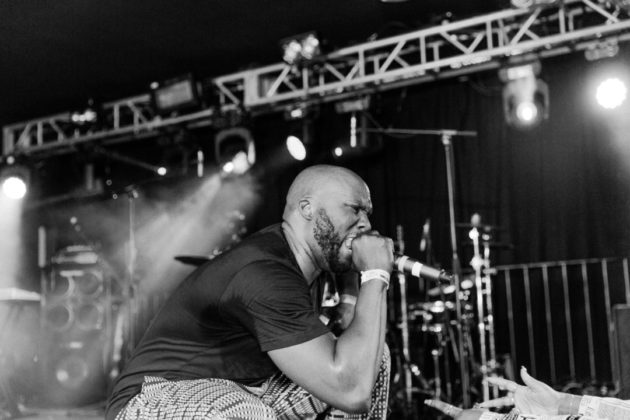