According to The Sun, 28-year-old British singer, Rita Ora, is in the early stages of a relationship with 35-year-old Hollywood star, Andrew Garfield, after her 13 months relationship with 27-year-old music producer Andrew Watt (she must have a thing for Andrews) packed up in September. 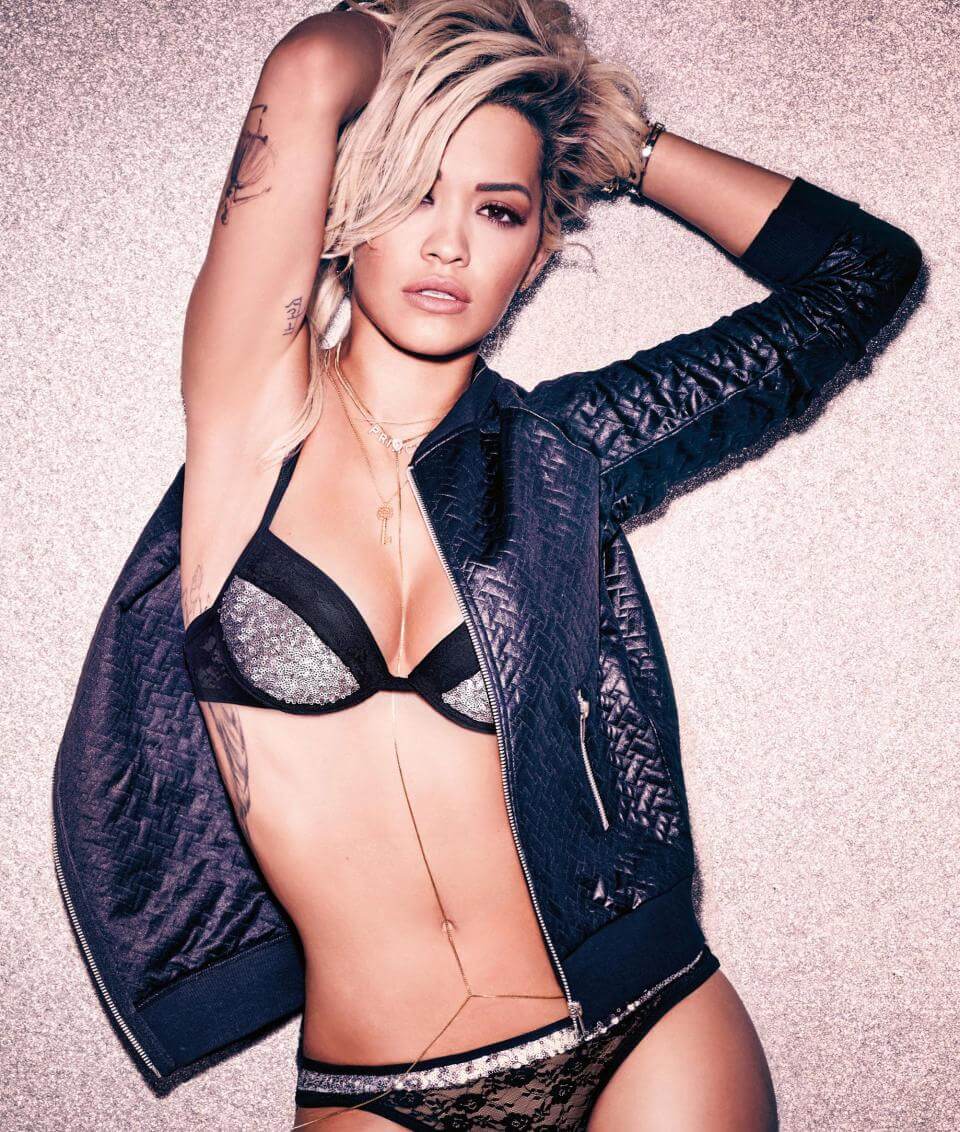 Andrew played the Spider-Man role in 2012 and dated the La La Land actress, Emma Stone for 4 years until they broke up in 2015. 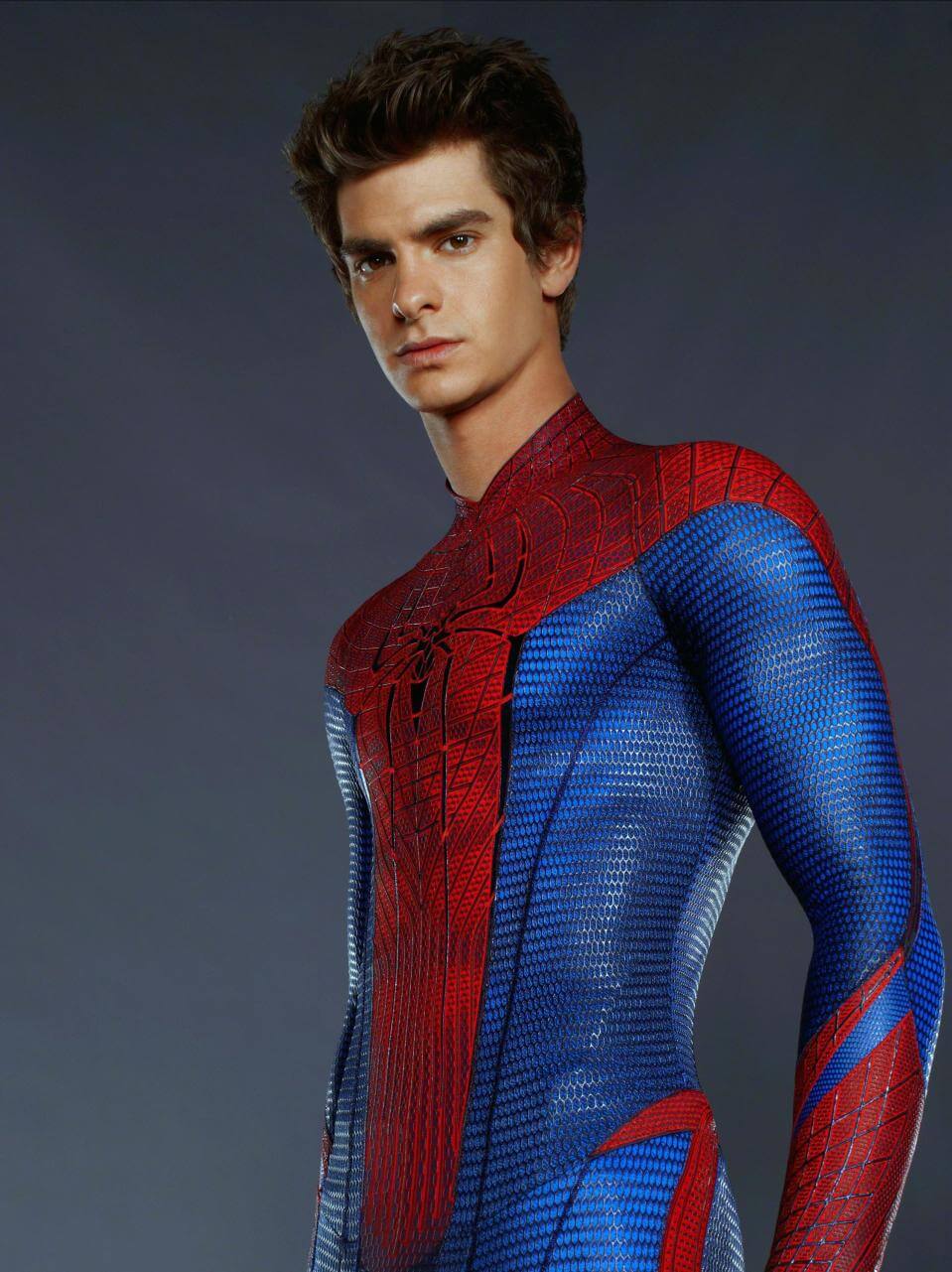 A source close to Rita told The Sun:

Rita let slip to pals about her brewing romance about a month ago, but in recent days things have started to heat up and she says what they have is the real deal. It is still very early days but they like each other and are seeing what happens.Their schedules make things difficult but they have a real connection.