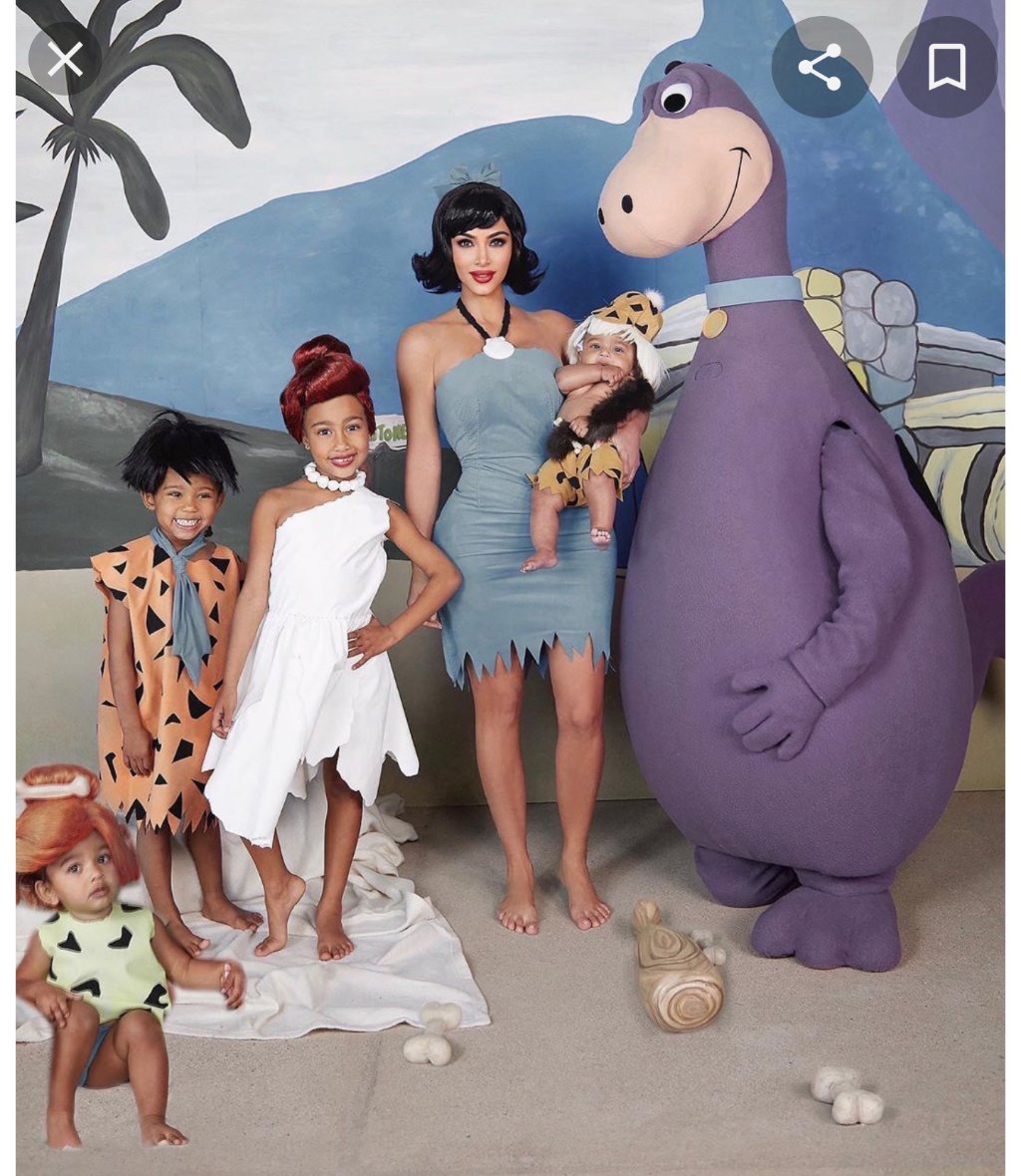 The news of their divorce has dominated headlines across the world. According to PageSix, Kardashian has already hired divorce attorney, Laura Wasser for the settlements.

However, TODAY reports that the couple are living separately and they are also receiving counseling.

Netizens have shared their different sentiments regarding the news.

Throw back in honour to Kim Kardashian and Kanye West. Still one of my favourite couples thou.
Whatever the outcomes we still love you pic.twitter.com/B1O2JFqDyM