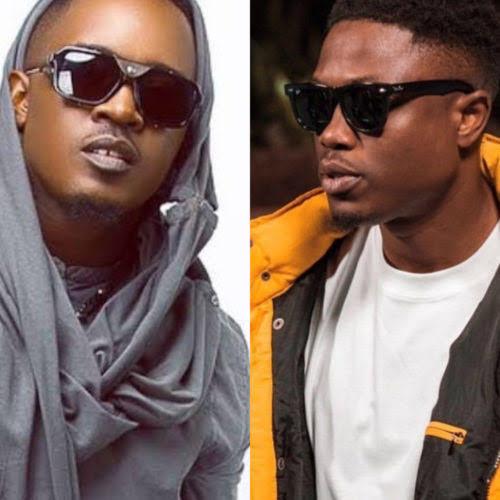 It would be recalled that the rap Giants where on each other’s neck as they trolled each other in several rap songs released to prove who was the best.

MI and Vector finally had a face to face meeting where they discussed what led to their differences during ‘The Conversation’ dairy session by Hennessy.

Speaking on what led to their beef which heightened in 2019, MI said ‘I just felt this guy doesn’t like me’ referring to Vector. On the other hand, the ‘Kilode’ hit maker said ‘I could say MI is cunning and deceptive’.

Upon reaching the third and fourth session of ‘The Conversation’ the duo came to a unanimous agreement to put their differences apart and move forward.

When asked if there’s a possibility of a collaboration, Vector replied;

‘’If this energy is pure, then there is no way I don’t see collaboration happening”.

MI and Vector ended ‘The Conversation’ with a drink toss to a new beginning.