The main opposition Peoples Democratic Party (PDP) in Plateau State, on Wednesday suspended its chairman Hon. Damishi Sango and his Deputy Hon. Amos Gombi Goyol, for alleged misappropriation of campaign funds as well as funds meant for bringing succour to Internally Displaced Persons in the state, among other issues.

The party has also appointed Vice Chairman of Plateau North, Chris Hassan as its acting Chairman in the state.

Briefing journalists at the party Secretariat in Jos, the State Capital, the Publicity Secretary of the party, John Akans, flank by state executive members of the party cutting across the three senatorial zones said, “a vote of no confidence” has been passed on the state chairman and his Deputy, saying it was a resolution of the party.

Akans said, “We the undersigned members of the State Executive of the Peoples Democratic Party, Plateau State Chapter in a meeting held on the 24th day of April 2019 at the State Party Office due to imminent issues arising from elections and party affairs; a vote of no confidence is passed against the Party Chairman Hon. Dimishi T. Sango and his deputy Hon. Amos Gombi Goyol in the bid to save the Party.

According to him, the resolutions reached which led to their suspension were, “That the resources sent to the State for the Presidential elections were not accounted for by the Chairman aided by the Deputy Chairman concealed the amount sent by the Presidential Campaign Committee and created a fraudulent unseen template used as ‘a sharing formula’ unknown to the State Party structure and up till date no disclosure has been made by the Chairman and/or the Deputy Chairman.

“The monies raised and saved by the party to help Internally Displaced Persons (IDPs) to help relieve their pains were also not accounted for up till this moment. No mention has been made of the stated funds. It is worthy to note that the Deputy Chairman is the Chairman Committee on IDPs for the party.

He added that, “The money meant for PDP Plateau State Retreat was equally not accounted for by the Chairman and/or the Deputy Chairman. 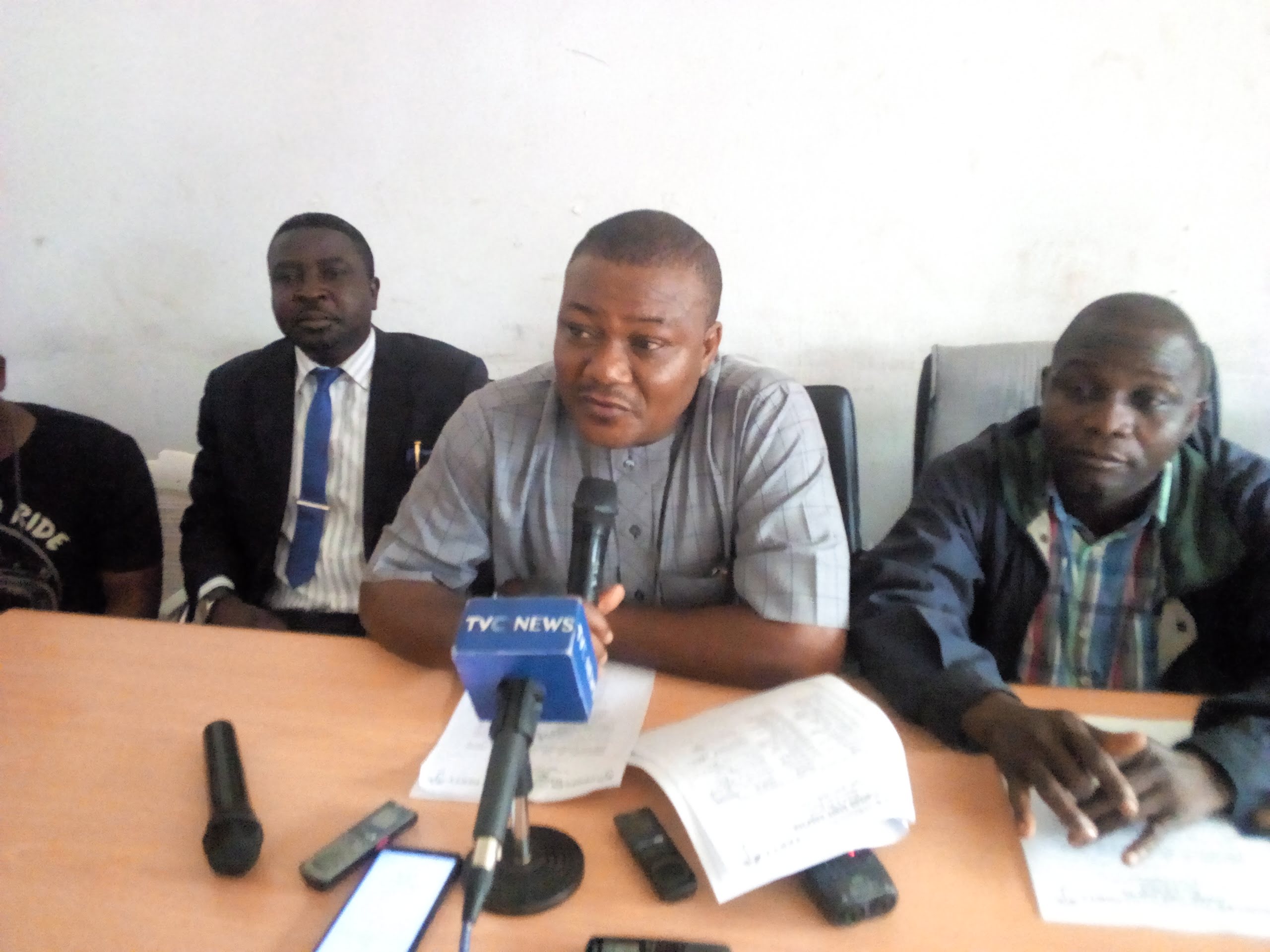 The Publicity Secretary maintained that, “The arbitrary substitution of the legitimate candidate who won his primaries for Wase Federal House of Representatives by the Chairman and this Deputy without recourse to the EXCO or SEC due to some financial inducement to the Chairman and the Deputy Chairman cost PDP to lose the election in Wase Federal House of Representatives.

The party’s spokesman further explained that, “Due to the highhandedness of the Chairman and Deputy Chairman of the party has caused the party to plunge into confusion. High disregard to Elders, Critical Stakeholders and Members of the SEC as their advises and decisions no longer relevant to the chairman and the Deputy Chairman.

“That the State Campaign Council is hereby dissolved with immediate effect. All party properties in whatsoever description is in their possession should be returned to the State Party Secretariat within 48 hours”, he maintained.

“That having suspended the State Chairman and his Deputy Chairman, recourse is made to the Constitution of the Peoples Democratic Party, the State Vice Chairman Northern Senatorial Zone, Hon. Chris Hassan shall take over the leadership of the party as Acting State Chairman,” he stressed. 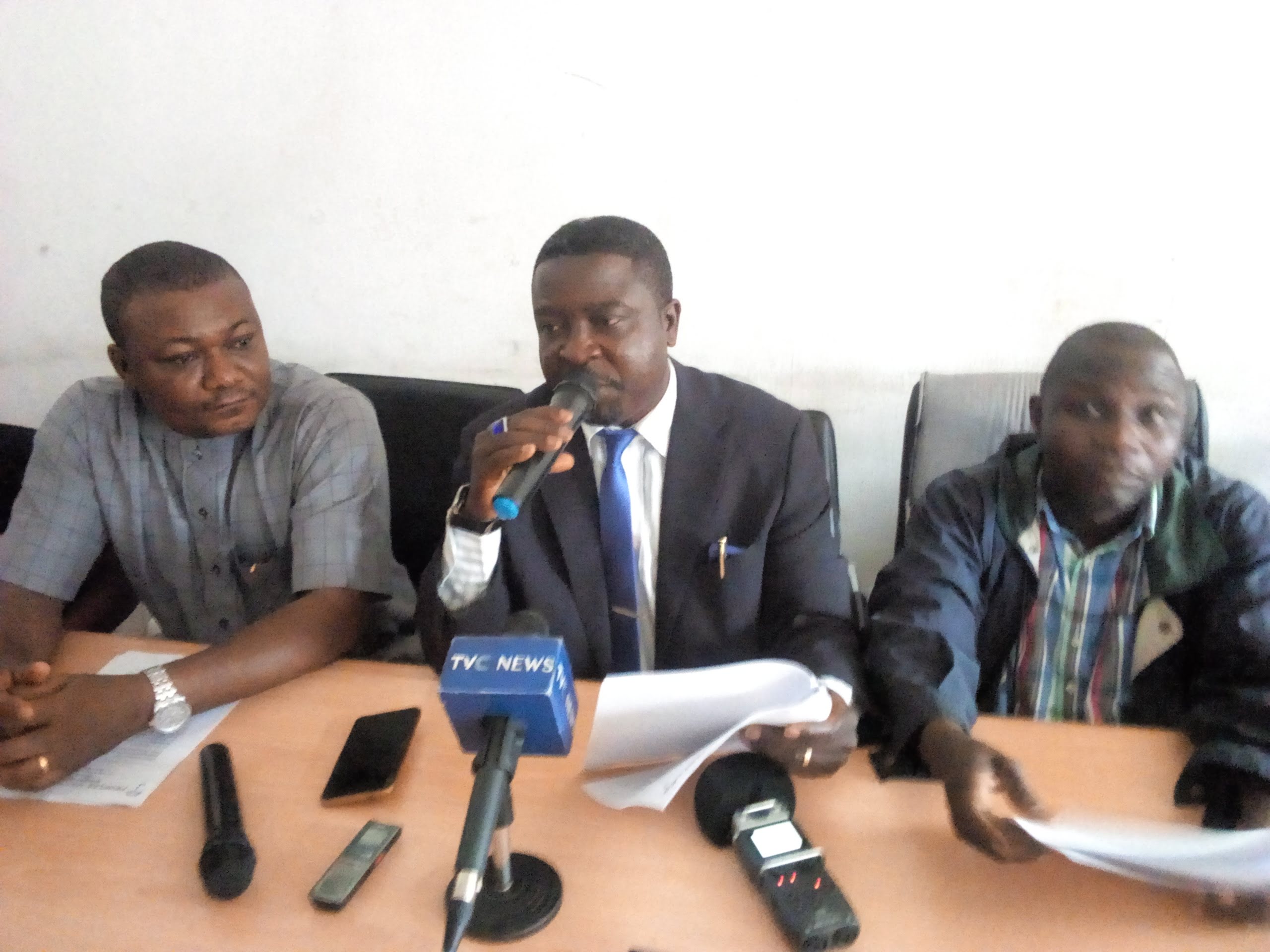 He said they have copied the National Secretariat of the party, security agencies, the gubernatorial candidate of the party among others. 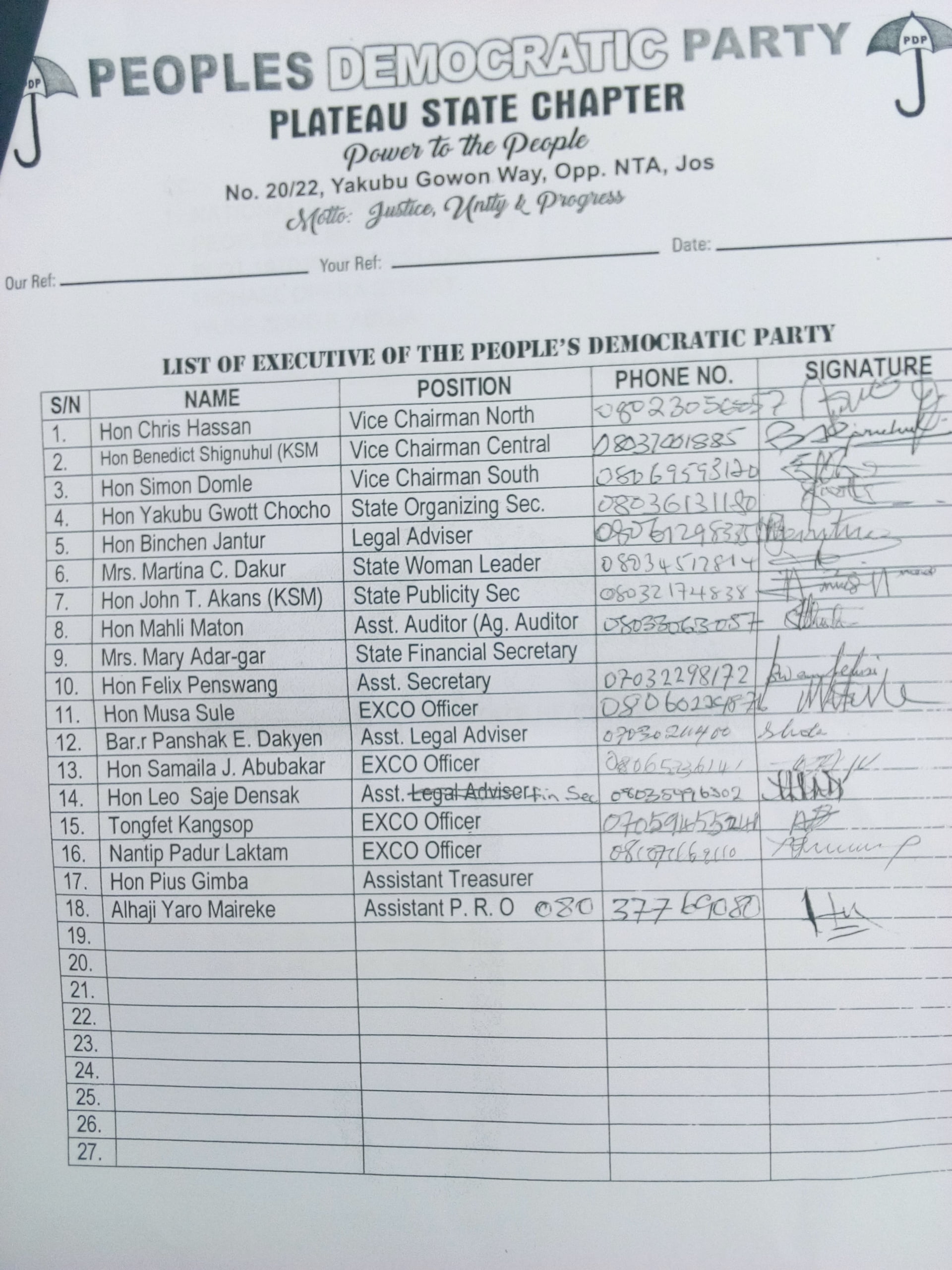 “The Secret Of True Love Is To Date Your Best Friend” Says Rapper M.I Abaga Six Killed In Another Plateau Attack By Suspected Herdsmen