The 6th season of youth-friendly, educative and entertaining TV show, MTV Shuga came to a dramatic end,Tuesday night and we’re still not over it. While some of us were pleased to see justice and happy endings for some of our favourite characters, the rest of us were not so happy, as people like Diana were not taught ‘big lessons’.

Although the season has come to an end, there are a few scenes we can’t forget in a hurry. Below are some of them. 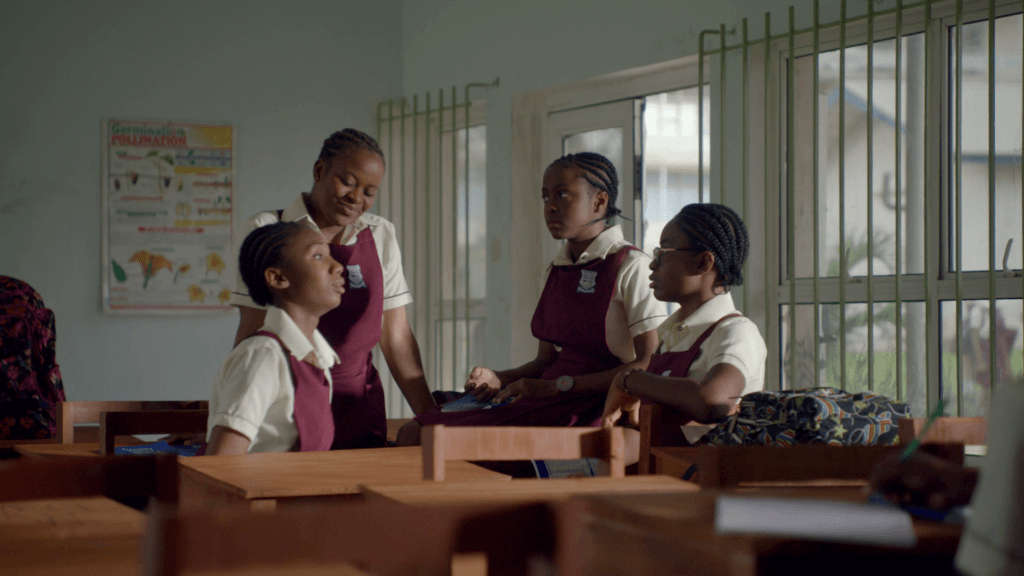 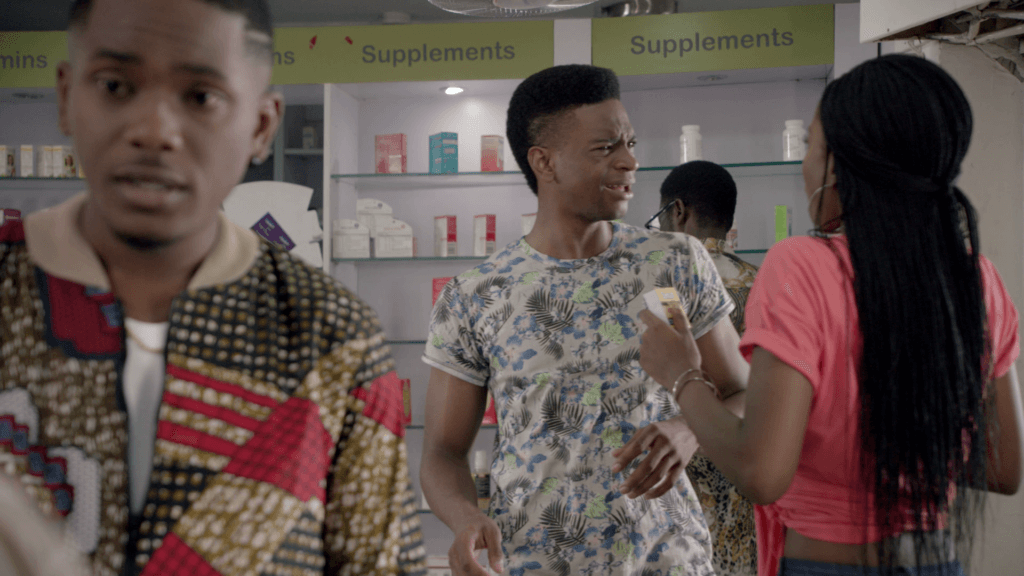 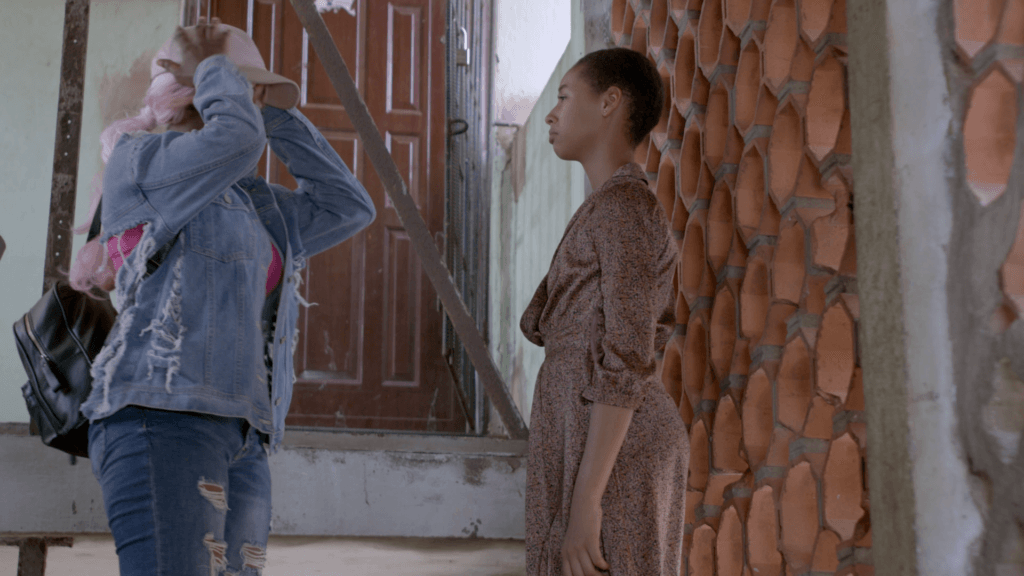 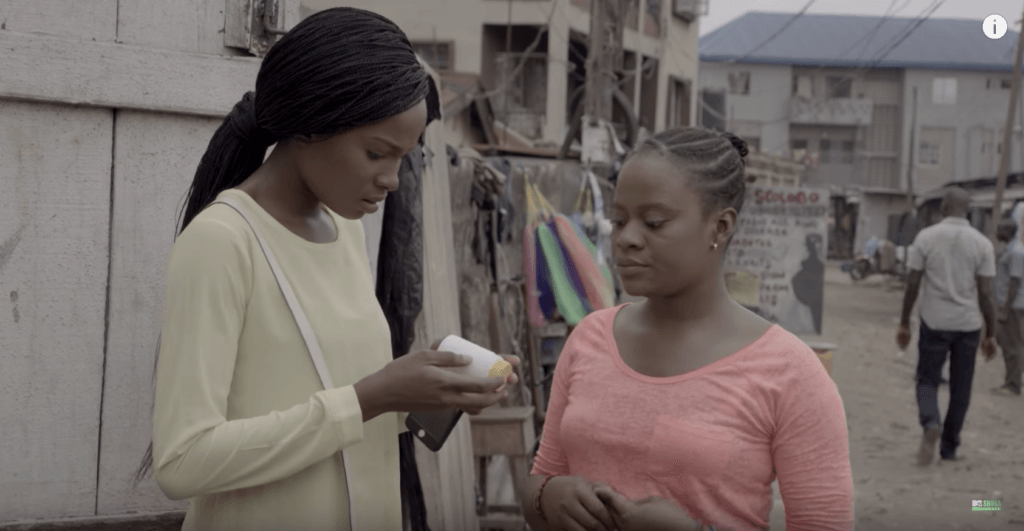