The talented singer had entered the competition as an underdog but breezed through the various stages with impressive performances. He continuously scored high marks and serenaded the judges that include Omawumi and Banky W.

Contestant ‘Storm’ and ‘Gideon’ clinched 2nd and 3rd place respectively but the way Nigerians voted meant that there was no chance of them winning as DOTTi clinched a massive 64% of the votes.

Here’s how Nigerians voted for DOTTi. 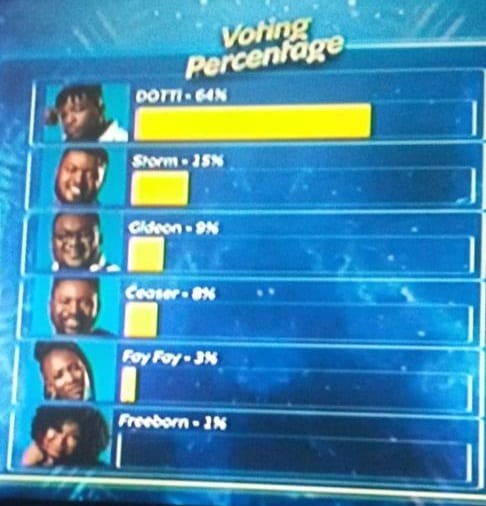 DOTTi with one of his winnings, a car prize! 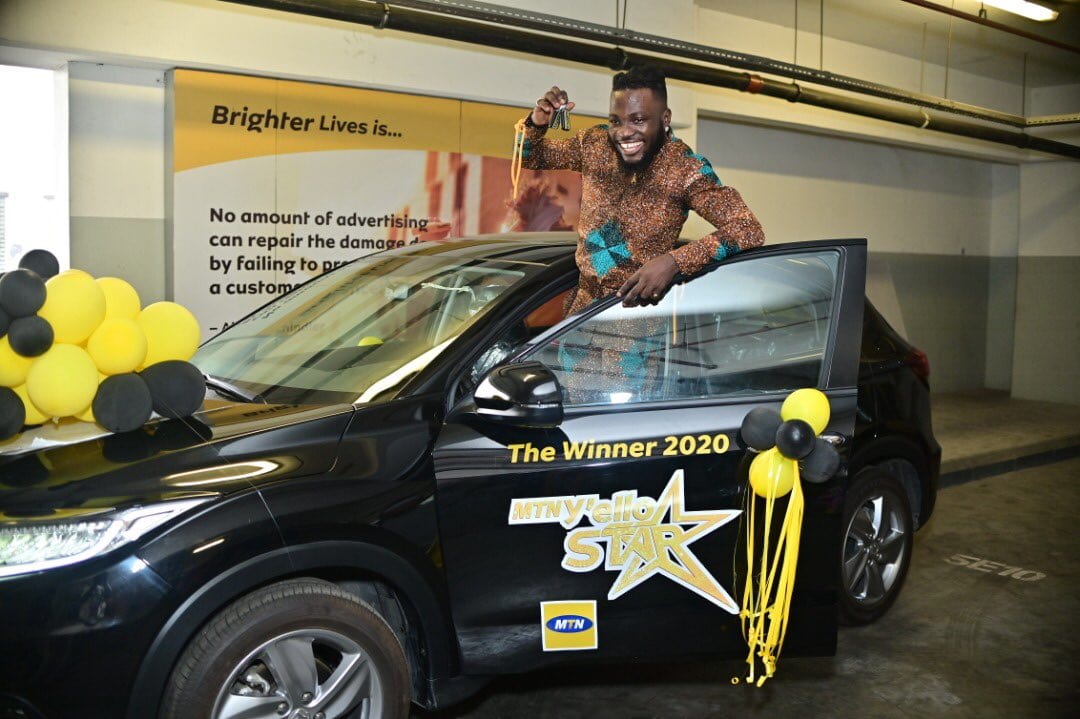