Nathmac, an independent Nigerian rock artiste who has been gaining grounds since the beginning of his musical career in 2015, is back with a much anticipated single titled Adesua.

Adesua is a song specifically designed for the hopeless romantics and lovebirds. 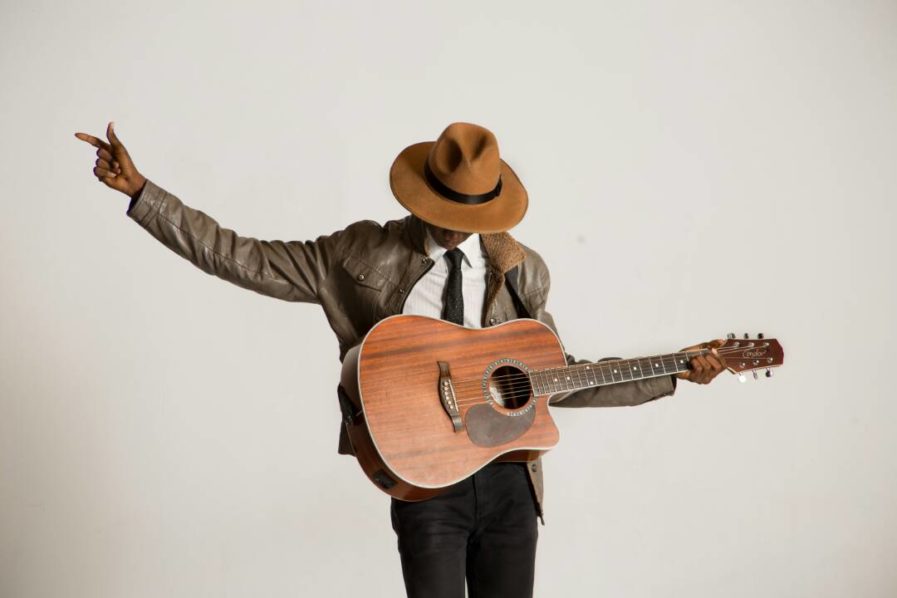 Nathmac’s single Kill Myself was nominated for the 2017 AFRIMA Awards.

His debut EP The World Should Be A Blue City has also received great reviews.