The series will be her first as a producer and content creator, and is directed by the celebrated filmmaker Umar Turaki.

“Sisterly Speaking” is a comedy-drama series that follows the eventful life of Ajoke Williams, an ambitious young Nigerian businesswoman. As she juggles business and love, she must learn to navigate the daily pressures of living in a patriarchal society that can be as ridiculous as it is vicious in its prejudice.

See photos from the shoot below: 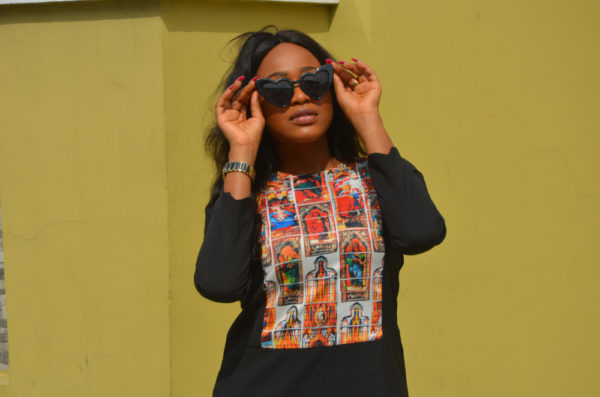 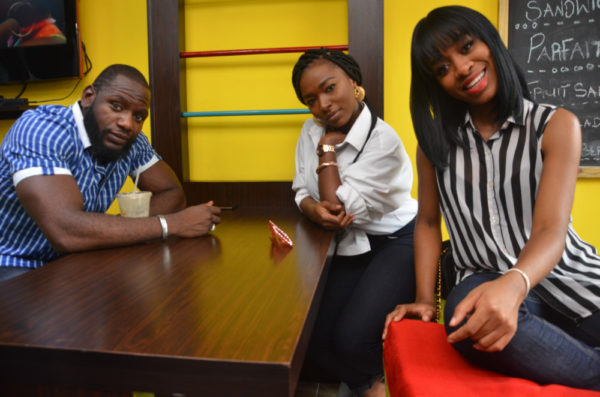 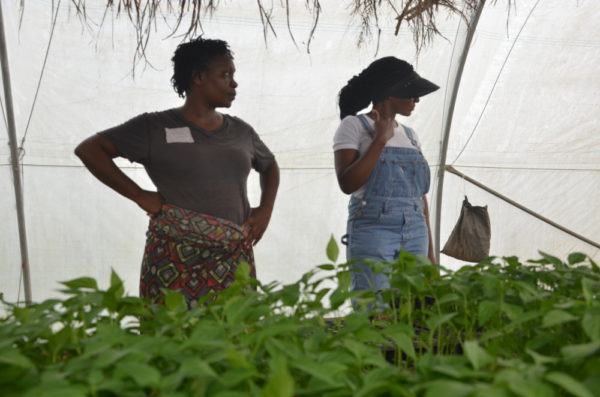 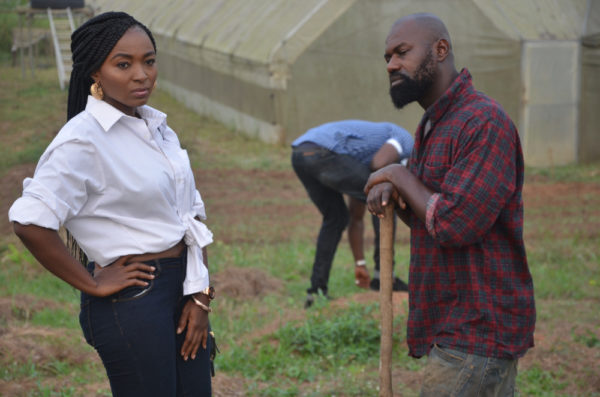 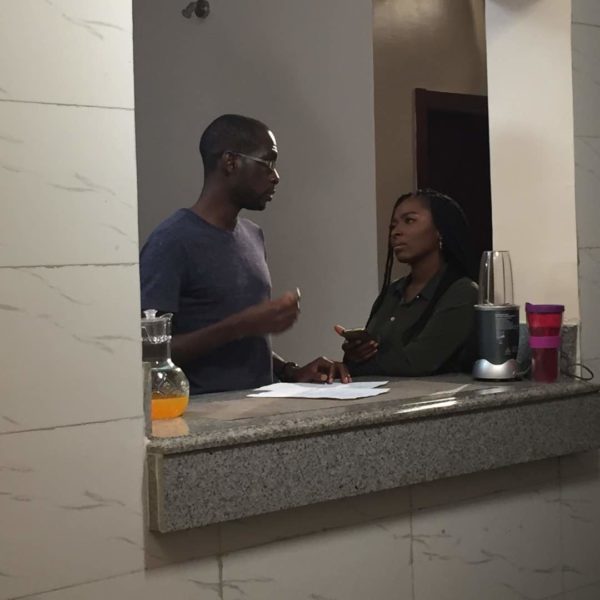 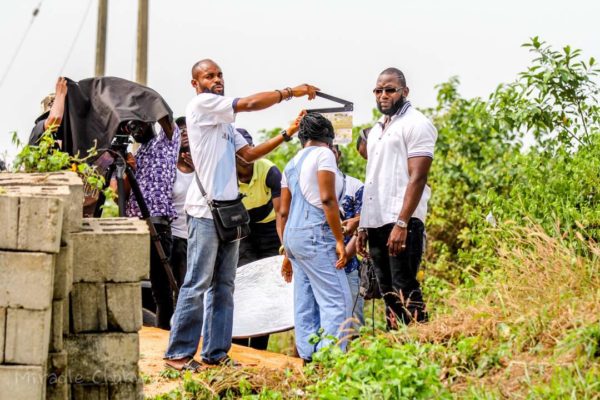 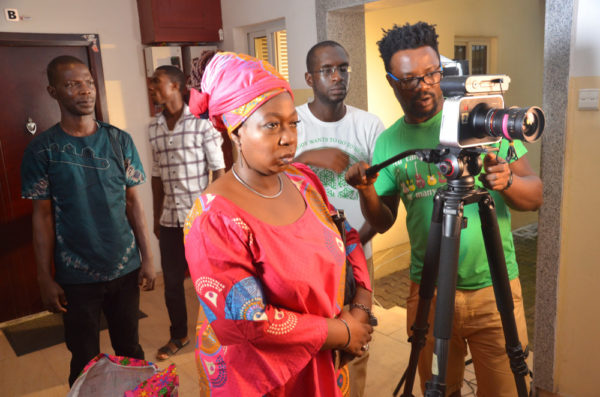