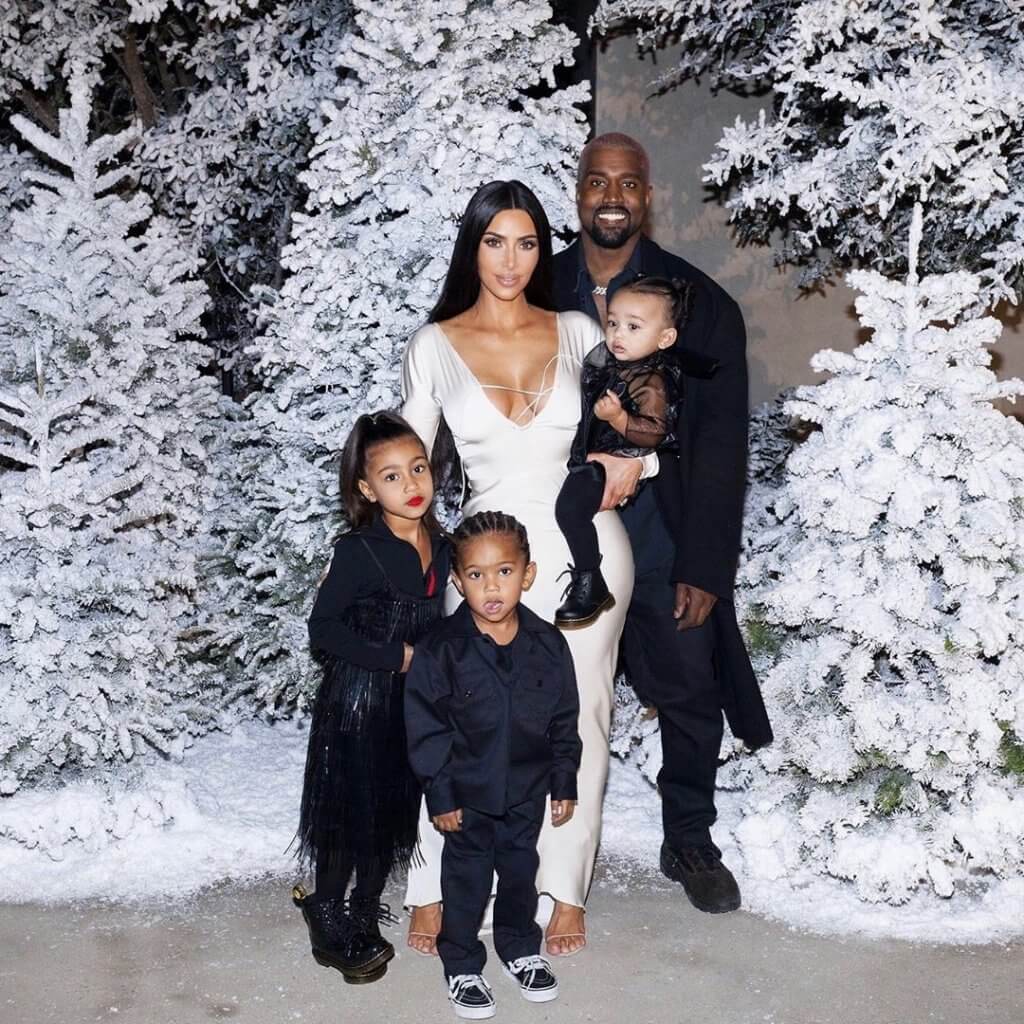 Multiple US media platforms are reporting that the Kardashian-Wests are expecting a new addition to their family.

Kim and Kanye who welcomed their third child, Chicago West via surrogate last year are said to be expecting another baby – a boy – also via surrogate.

Kim had hinted at the possibility of another baby in an interview with E! News back in August saying, “I’ve been really open about it and talked about it on our show, so…I don’t know. We start filming season 16 next week. So if I think about it more and it’s gonna happen, you’ll definitely see it on the show. But, as of now, no.”

We’re keeping our fingers crossed for a confirmation from the family or their reps.