We are always here for a father-son weekend!

A few days after announcing his intentions to move back to Chicago, Kanye West took his son Saint to a baseball game in his city, Chi-Town.

The rapper brought his 2-year-old son onto the field before the Chicago Cubsfaced the Chicago White Sox.

The proud father in the photos below can be seen beaming as Saint throws the ceremonial first pitch. 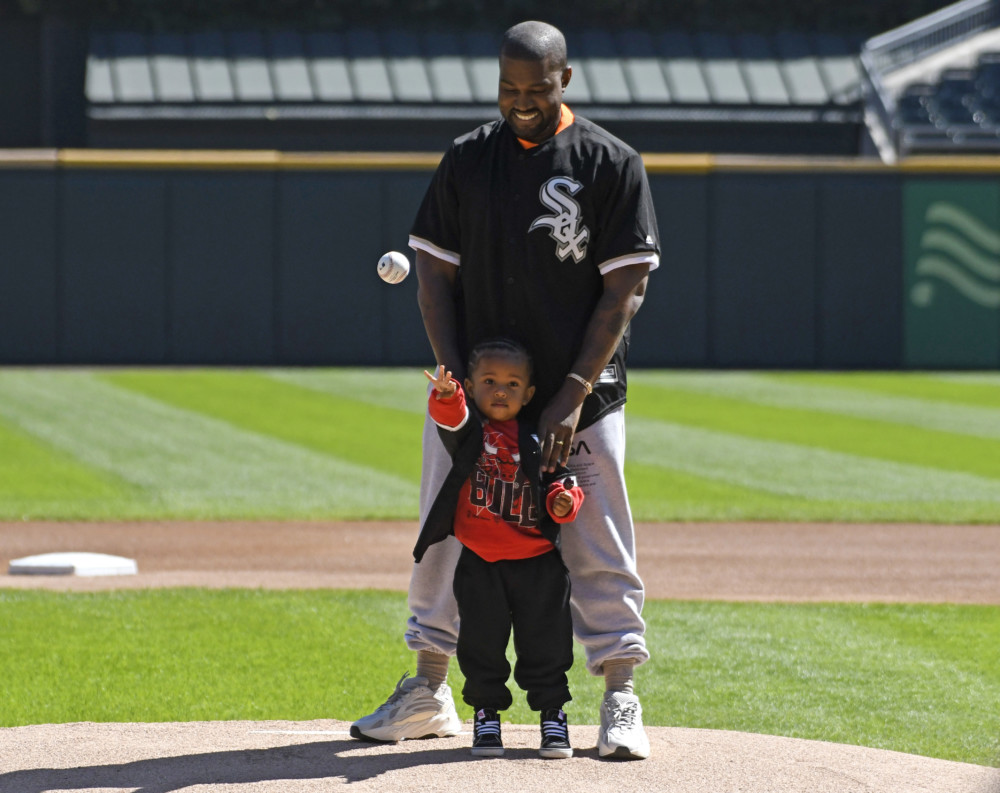 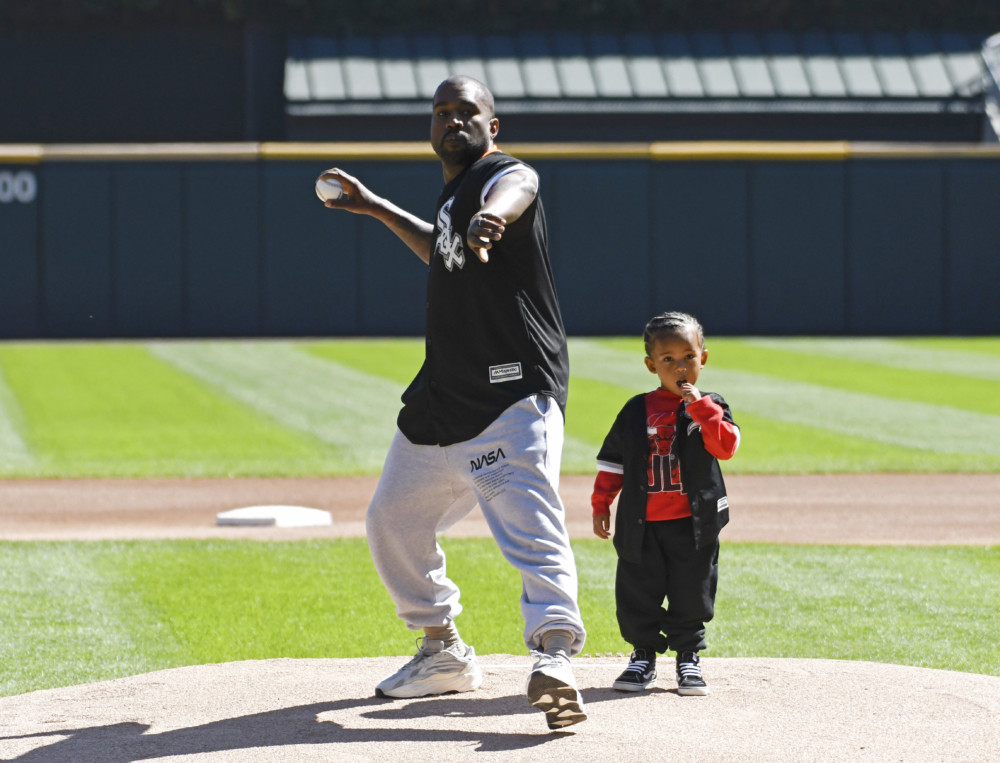