In a new interview with NY Times, rapper and producer Kanye West is opening up on several things; from his new ‘Ye’ album to his controversial TMZ interview, why he’ll never stop speaking up for what he believes in, being seen as an agitator and so much more.

On being at a low point last year: Really medicated, shoulders slumped down, and my confidence was gone, which is a lot of the root of my superpower because if you truly have self-confidence, no one can say anything to you.

On speaking up to defend Donald Trump: I felt that I knew people who voted for Trump that were celebrities that were scared to say that they liked him. But they told me, and I liked him, and I’m not scared to say what I like. Let me come over here and get in this fight with you.

On feeling a pressure to support Hillary Clinton from family: The family meaning the world — because you’re black, because you make very sensitive music, because you’re a very sensitive soul, it was like an arranged marriage or something. And I’m like, that’s not who I want to marry. I don’t feel that. I believe that I’m actually a better father because I got my [expletive] voice back, I’m a better artist because I got my voice back. I was living inside of some universe that was created by the mob-thought, and I had lost who I was, so that’s when I was in the sunken place. You look in my eyes right now — you see no sunken place. 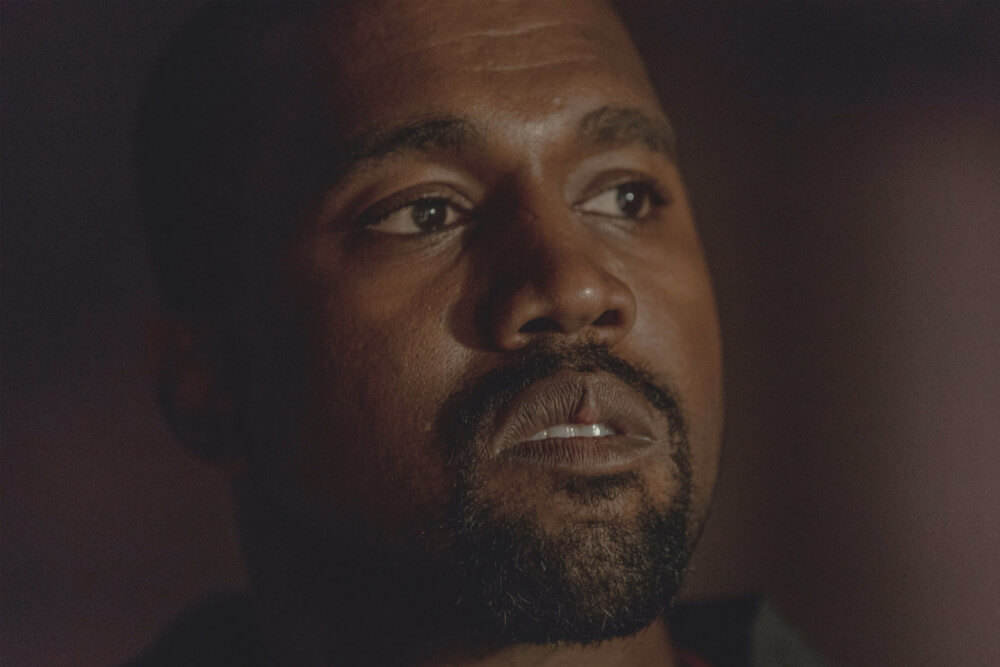 On when he made a decision to always speak his mind: Getting out, learning how to not be highly medicated and, you know, just standing up saying I know I could lose a lot of things, but just standing up and saying what you feel, and not even doing a lot of research on it. Having a political opinion that’s overly informed, it’s like knowing how to dress, as opposed to being a child — “I like this.” I hear Trump talk and I’m like, I like the way it sounds, knowing that there are people who like me that don’t like the way it sounds.

On being seen as an agitator: We need to be able to be in situations where you can be irresponsible. That’s one of the great privileges of an artist. An artist should be irresponsible in a way — a 3-year-old.

On his controversial slavery comment: I said the idea of sitting in something for 400 years sounds — sounds — like a choice to me, I never said it’s a choice. I never said slavery itself — like being shackled in chains — was a choice. That’s why I went from slave to 400 years to mental prison to this and that. If you look at the clip you see the way my mind works.

On his song ‘I Thought About Killing You’: Oh yeah, I’ve thought about killing myself all the time. It’s always a option and [expletive]. Like Louis C.K. said: I flip through the manual. I weigh all the options. I’m just having this epiphany now, ’cause I didn’t do it, but I did think it all the way through. But if I didn’t think it all the way through, then it’s actually maybe more of a chance of it happening.

On his marriage being affected by his TMZ interview: There was a moment where I felt like after TMZ, maybe a week after that, I felt like the energy levels were low, and I called different family members and was asking, you know, ‘Was Kim thinking about leaving me after TMZ?’. So that was a real conversation.