The rap queen who is days away from dropping her new album, Queen poses for (and with) legendary photographer, Karl Lagerfeld for the issue.

In the accompanying cover story, she speaks on everything from Meek Mill and Cardi B to sexuality and how the sex appeal she portrays might be playing a part in the girls who look up to her prostituting themselves.

See excerpts and more photos below. 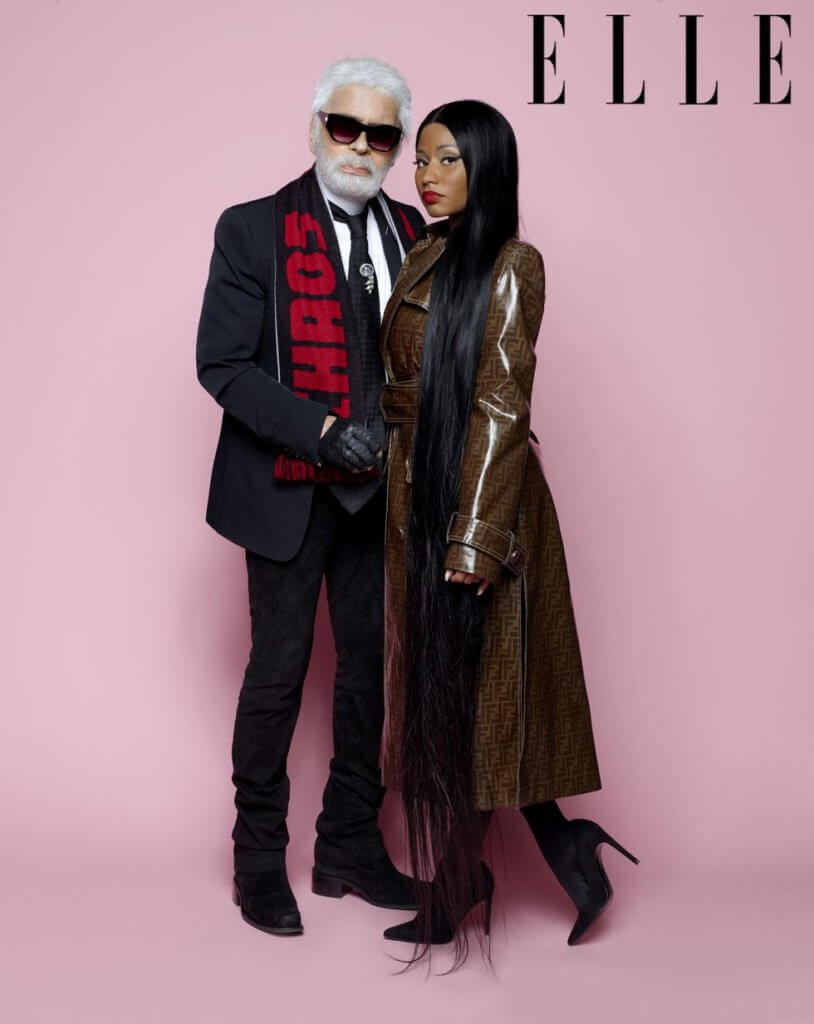 On her sex appeal:

One of her messages on the new album, she says, is “it being okay to keep your legs closed.” She’s speaking slower than usual, as if she’s searching for the way to preach self-respect without sounding like she’s slut-shaming. “I don’t really know how to say that without being offensive.”

She tries anyway. “Maybe I was naïve, but I didn’t realize how many girls were modern-day prostitutes,” she begins. “Whether you’re a stripper, or whether you’re an Instagram girl—these girls are so beautiful and they have so much to offer. But I started finding out that you give them a couple thousand dollars, and you can have sex with them. I was like, Yikes. It’s just sad that they don’t know their worth. It makes me sad as a woman. And it makes me sad that maybe I’ve contributed to that in some way.”

Are you reckoning with that now more than you have in the past?

“I’ve always felt like it. But in a lot of ways, I don’t know if I’m doing the same thing they’re doing, because I’m selling sex appeal. So I can’t look down on these girls. I may not be having sex with people, but I’m still selling sex appeal.”

“That’s true. But I just don’t know if girls who look up to me think that when I’m posting a sexy picture. I’m actually the antithesis of all of that. I’m more of, like, the snobby girl, like the ‘Uh, what’ type of girl. And I want girls to be like that. I’d rather you be called snobby or a bitch or conceited—I’d rather you be called that than easy, and a ho, and a slut.” 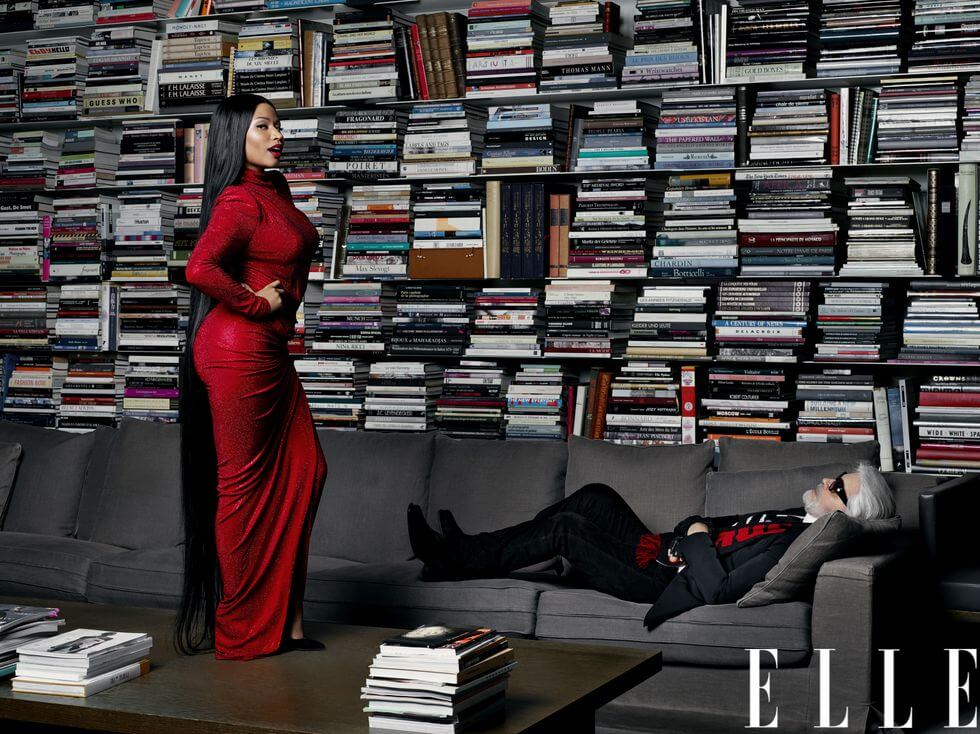 On being a perfectionist:

“I feel like true icons shift music, uplift music, switch music, have the balls to take a chance. The things that people do come so easy to me. I could do it in my sleep. But I’m such a perfectionist that when something is too easy to me, I actually feel guilty. It would’ve been so easy to listen to all the trap music out there right now and say, ‘Let me just copy this. But I wouldn’t have been able to live with myself.” 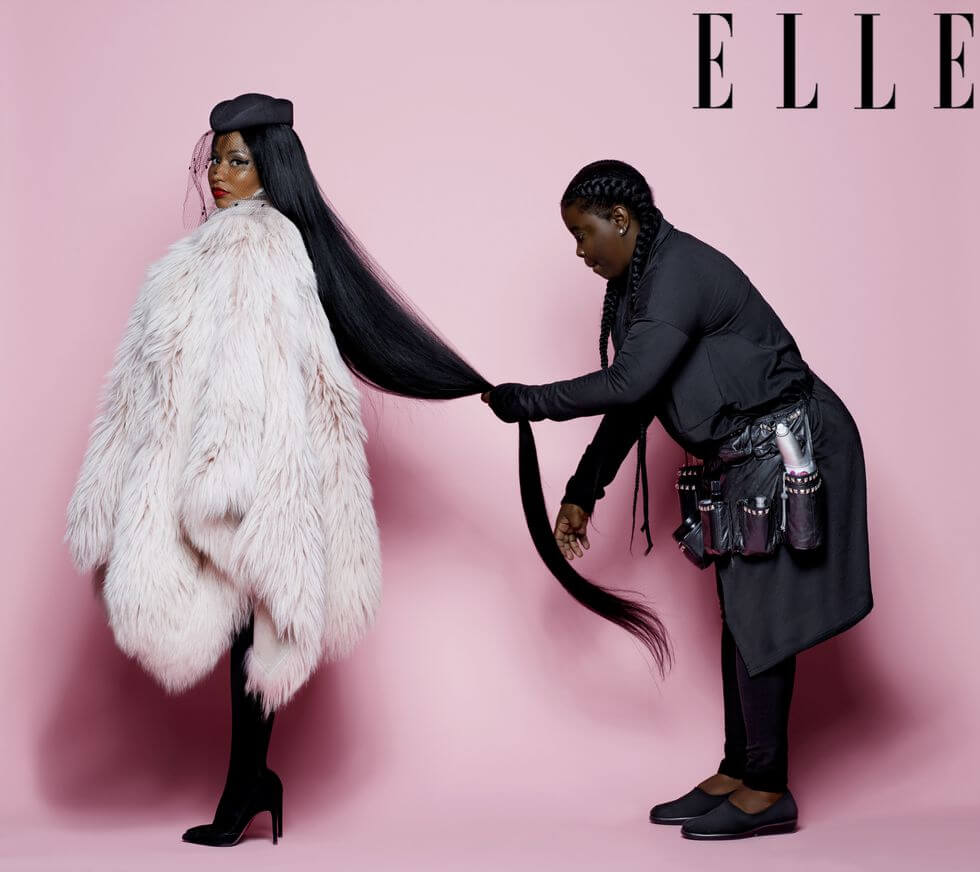