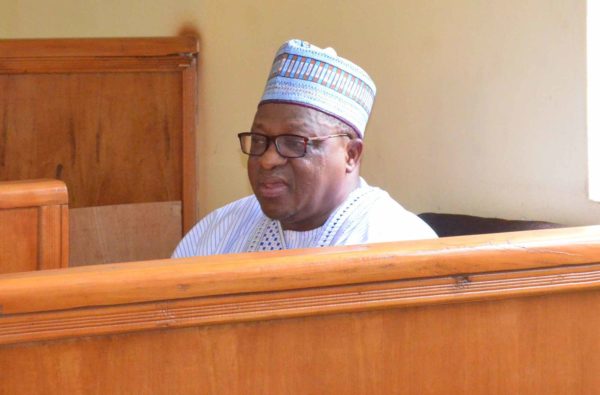 Senator Joshua Dariye (Plateau West) has been found guilty of diverting N1.162 billion state ecological funds while he was governor of Plateau state between 1999 and 2007, Premium Times reports.

Dariye, who was first arraigned in 2007 on a 23-count charge for the offence was found guilty by a Federal Capital Territory High Court. Justice Adebukola Banjoko sentenced him to two years in prison for criminal breach of trust and 14 years for criminal misappropriation of funds.

According to Premium Times, Dariye’s lawyer, Paul Erokoro (SAN), while speaking after the former governor was convicted, asked that his client “was ignorant of the offence” at the time it was committed.

He was a victim of “the long years of military administration and should be viewed as a victim because he was ignorant of financial fraud and most of their components,” Enakoro said.

The Economic and Financial Crimes Commission (EFCC) lawyer when it was his turn to speak, reminded the judge that the defendant had been battling the anti – graft body for years. The prosecution lawyer was cut short by Dariye who said: “Be merciful. You are a Christian, your name is Jacob.”

The court later went on a recess before sentencing. 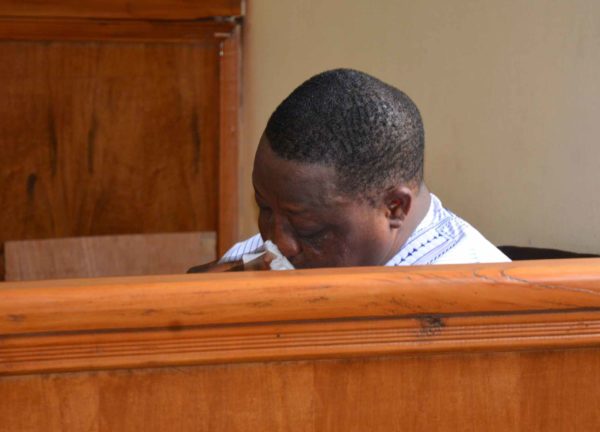 Dariye in tears after the sentencing