Nigerian comedian, Mr Macaroni, yesterday, spent the night at the Lagos State Government House in Alausa, after leading a protest against police/Sars brutality. 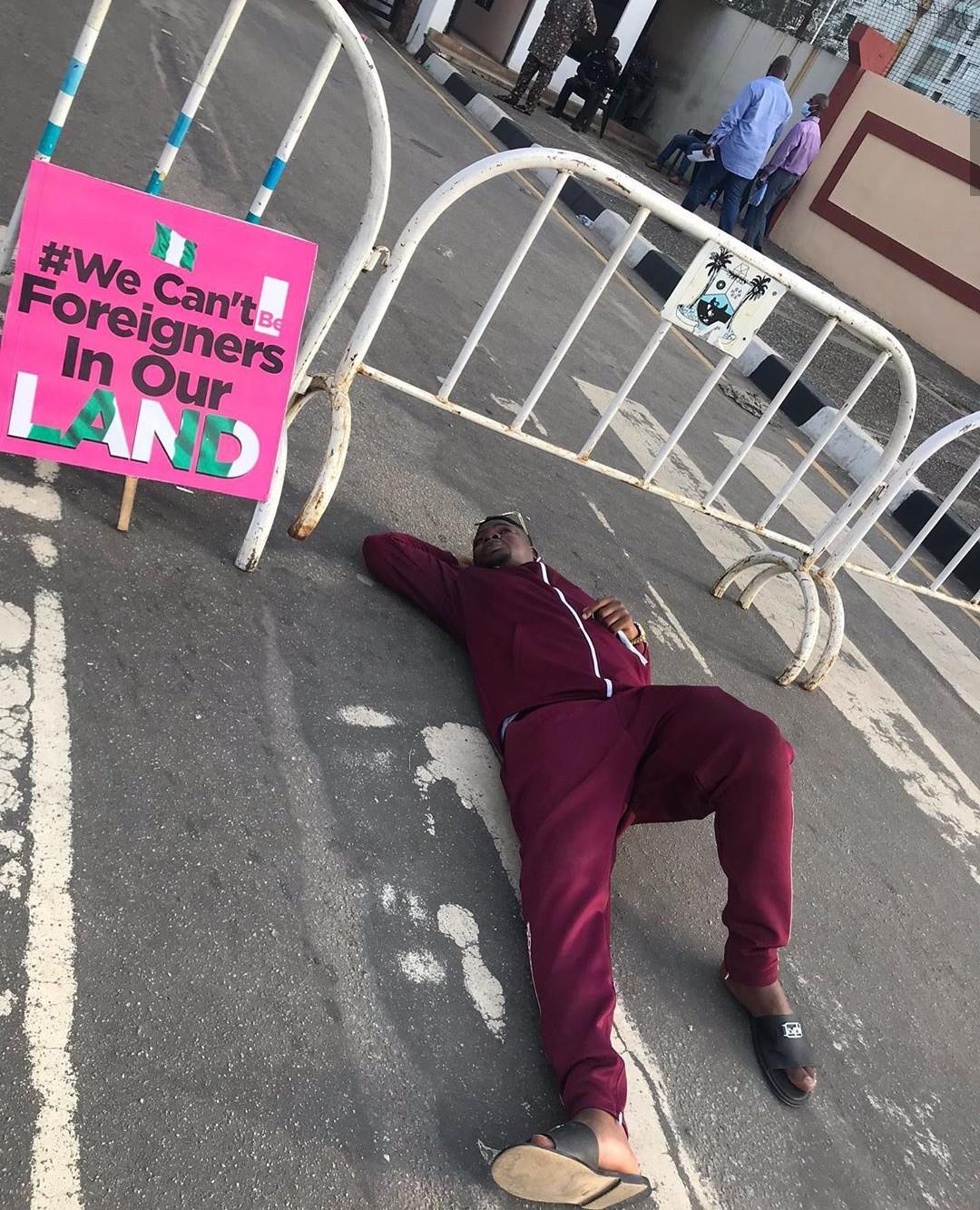 The comedian vowed to do his best to ensure that the government listens to the voice of the people by totally dismissing Sars.

In a series of tweets, Mr Macaroni disclosed that he would be taking the #EndSARS protest to another level, by sleeping in front of the government house, till action is taken by the government to end police brutality in the country. 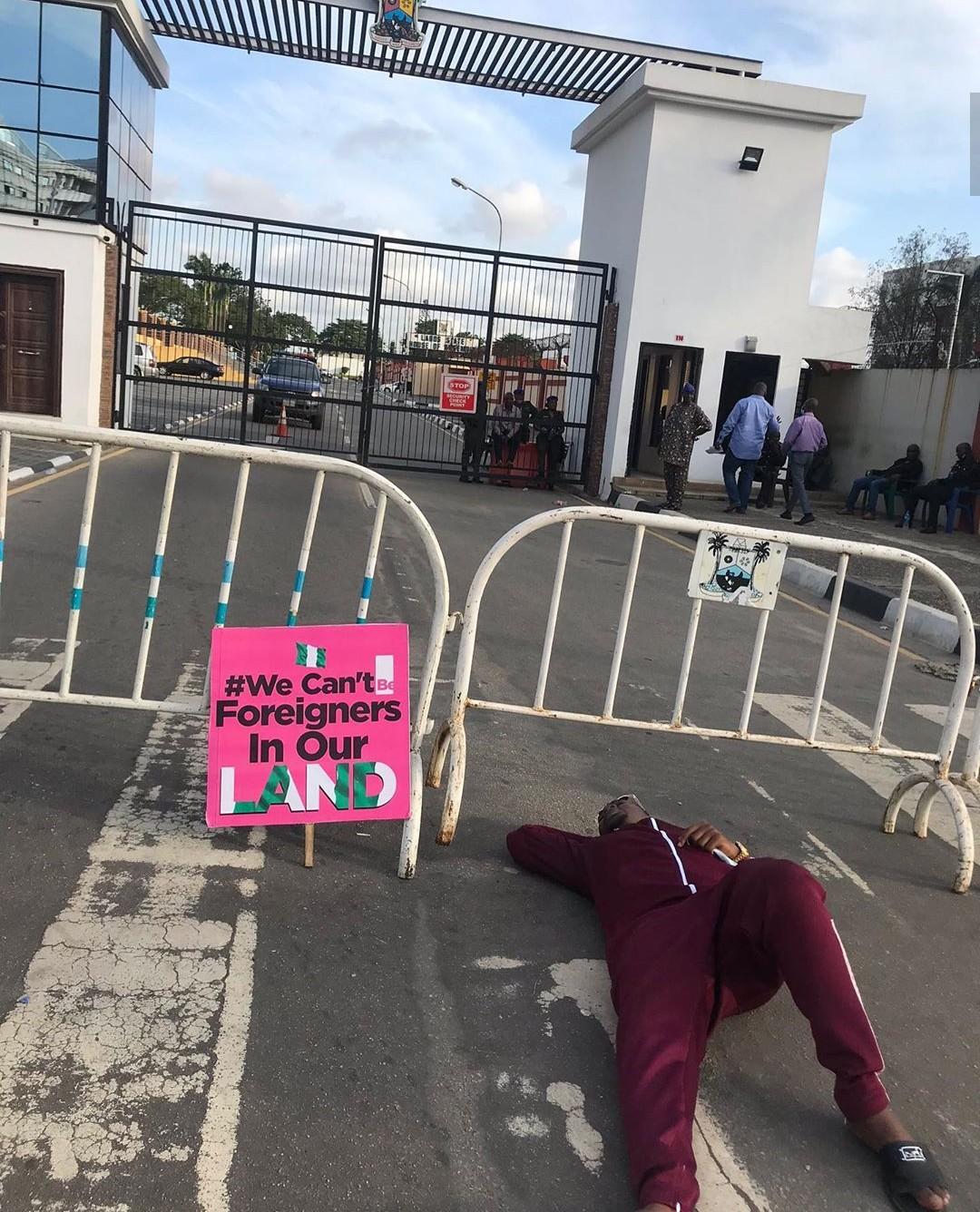 He wrote, “Just heard that another youth got shot in Delta. We are not leaving Alausa tonight!! We are sleeping in front of the Government House. Someone must take responsibility! #AlutaContinua #EndSars.” 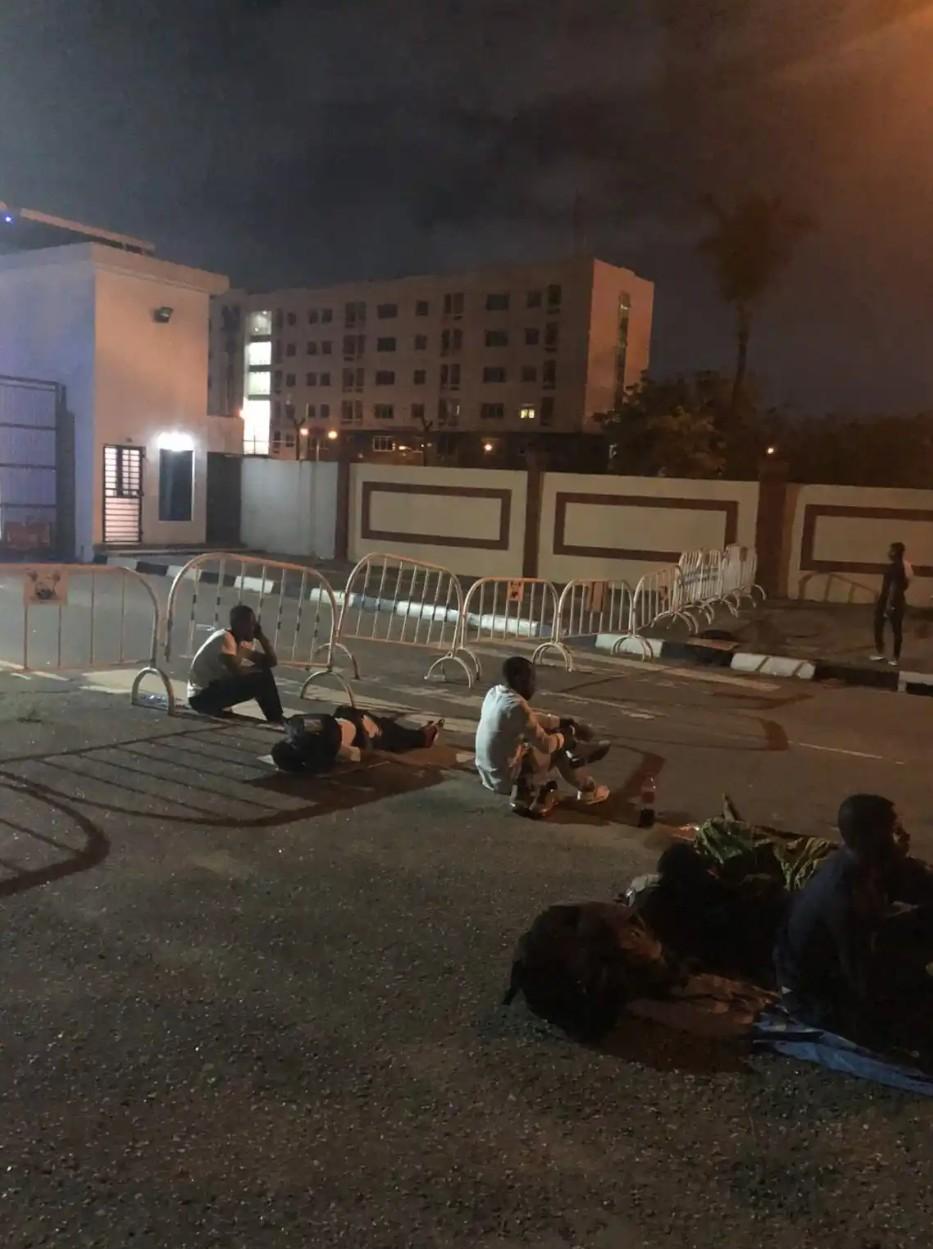 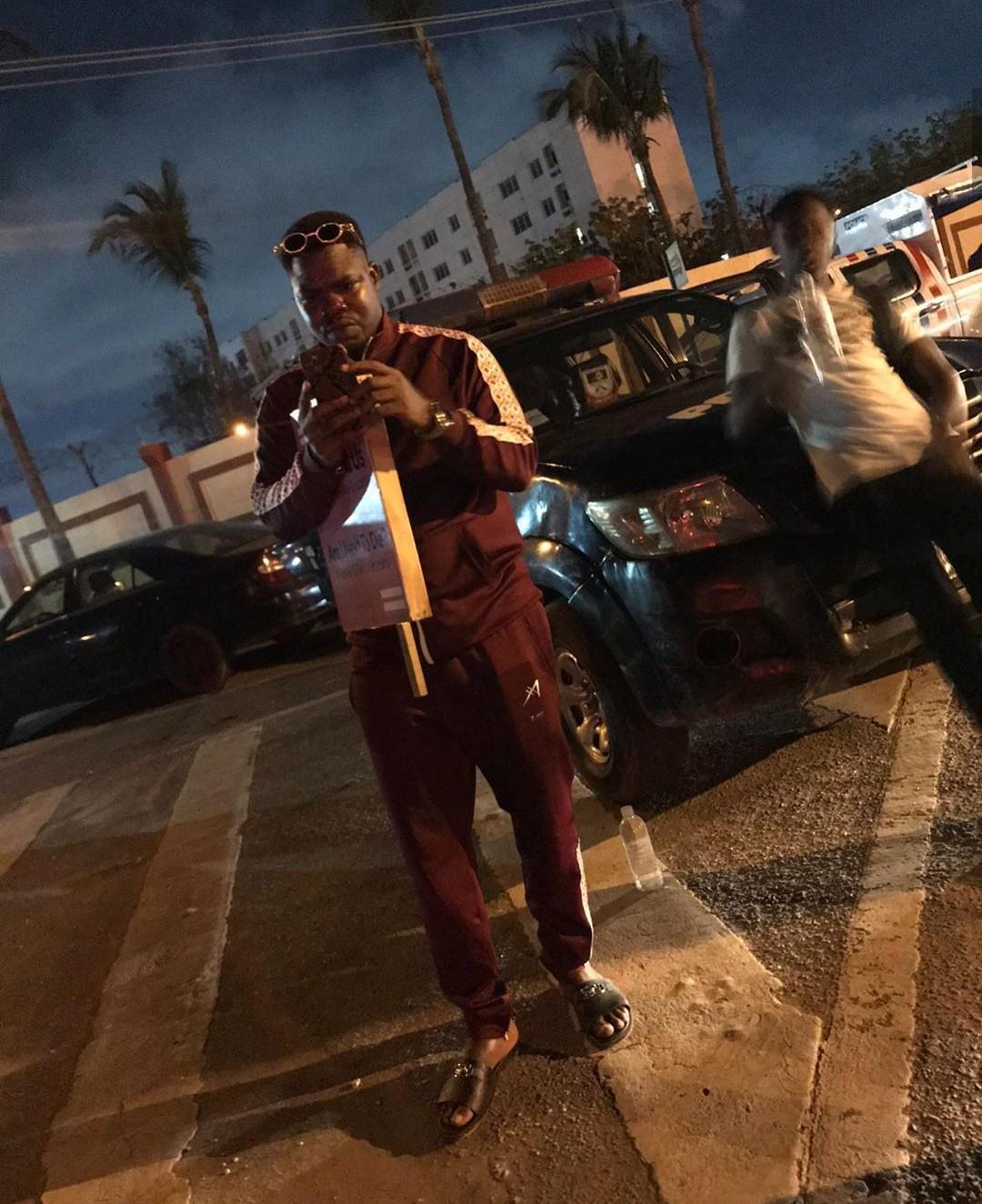