Human Rights Lawyer and activist, Femi Falana, has said the barracks where soldiers of the Nigeria Army who shot protesters at the Lekki Toll Gate came from have been identified. 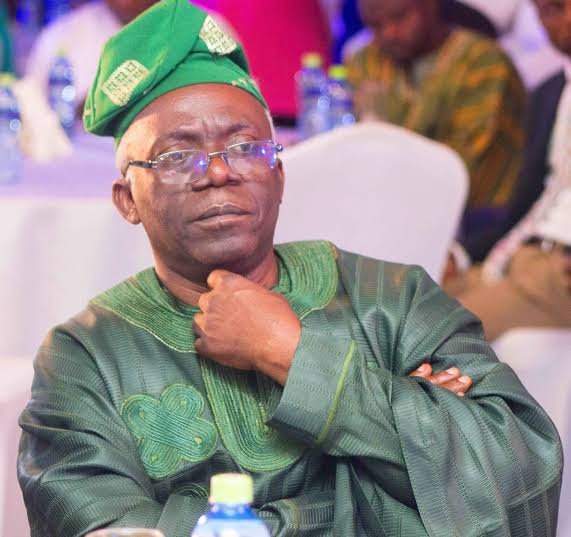 Femi Falana who is a Senior Advocate of Nigeria, SAN, disclosed this on Monday, October 26, while speaking as a guest on Arise TV.

According to him, based on the investigation gathered so far by ASCAB, a group he oversees, facts have shown that shots were actually fired at the tollgate and people died from those shots. 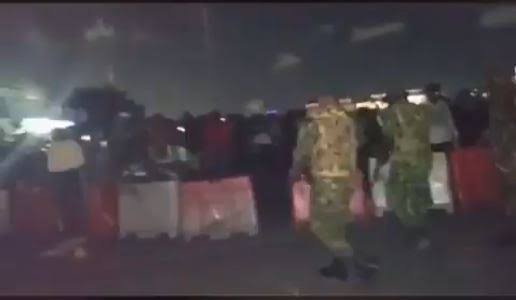 “the President was likely to have been told, soldiers were ordered so I want to believe that’s why it was not addressed and they said it was a rumour but I think the facts are emerging now, that indeed soldiers went to Lekki, indeed they fired at protesters and indeed some of the protesters at least two have been officially acknowledged to have died from gunshot wounds.”