buka and Banky W have a well known history with Agbada, so anytime we see either or both of them rocking the traditional Yoruba outfit, we chuckle a little.

This week, the two friends took on the pink Agbada for different occasions and they both looked fab in their individual outfits designed by D29.

Banky first wore his while attending the introduction ceremony of actor Gabriel Afolayan in the company of his wife, Adesua Etomi. 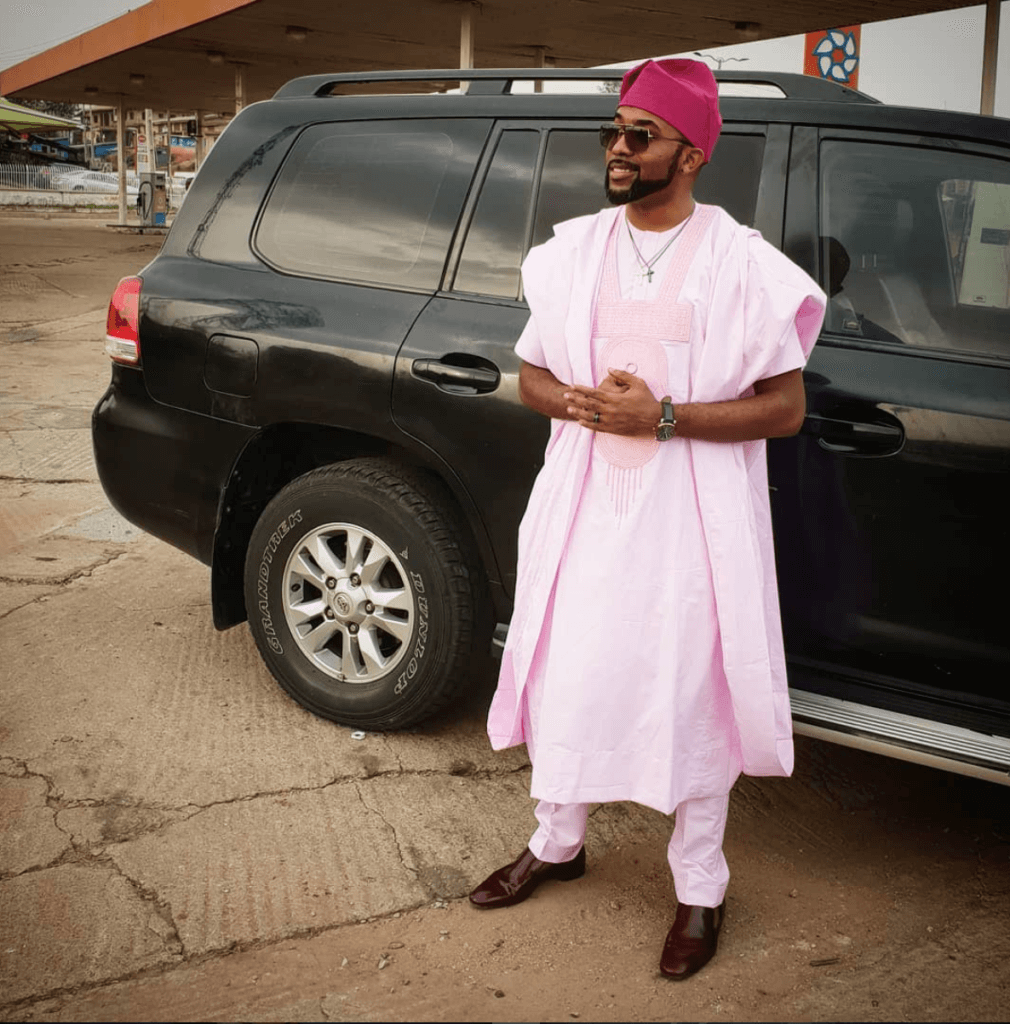 Ebuka, on the other hand wore his long-sleeved version for a wedding yesterday also in the company of his wife. 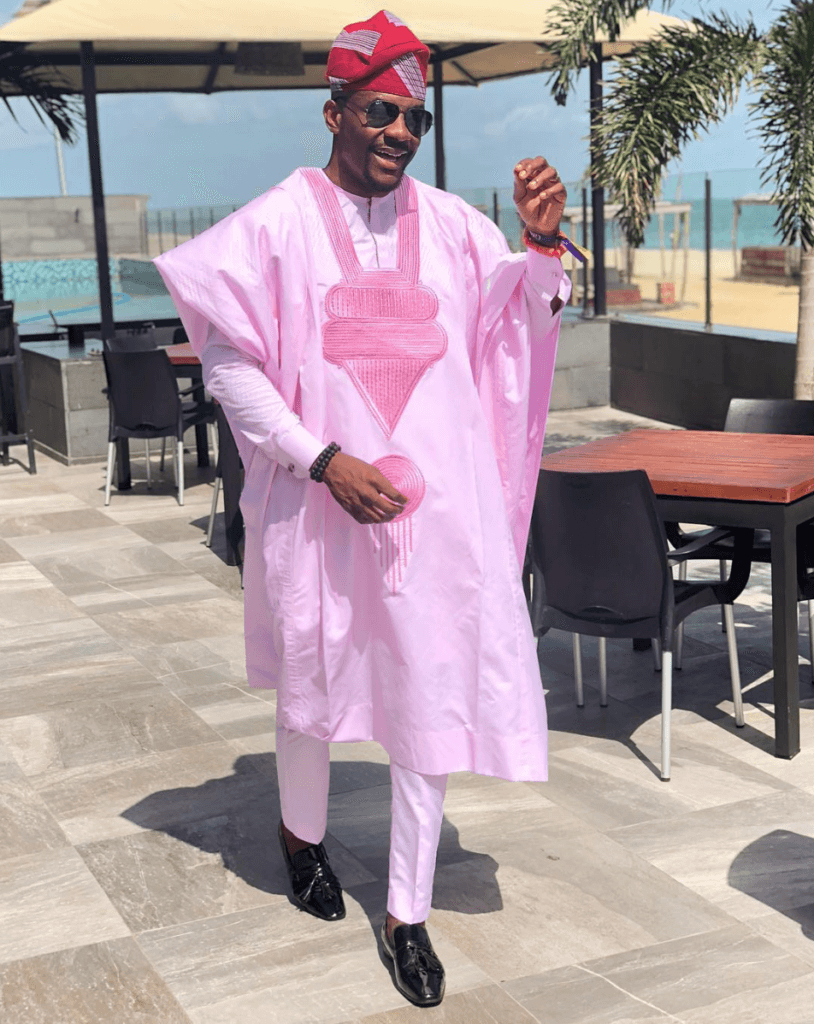 You know we gotta ask though, whose take on the pink Agbada is your fave?

WATCH Don Jazzy Reacts To Rumors That He Is Broke