Davido is on the cover of Glam Africa Magazine‘s “Africa Rising” issue.

In perhaps his most revealing interview yet, he dishes on the not-so-glamorous aspects of his journey to success, as he gives us a rare insight into exactly what it takes to be one of Africa’s most formidable artists. 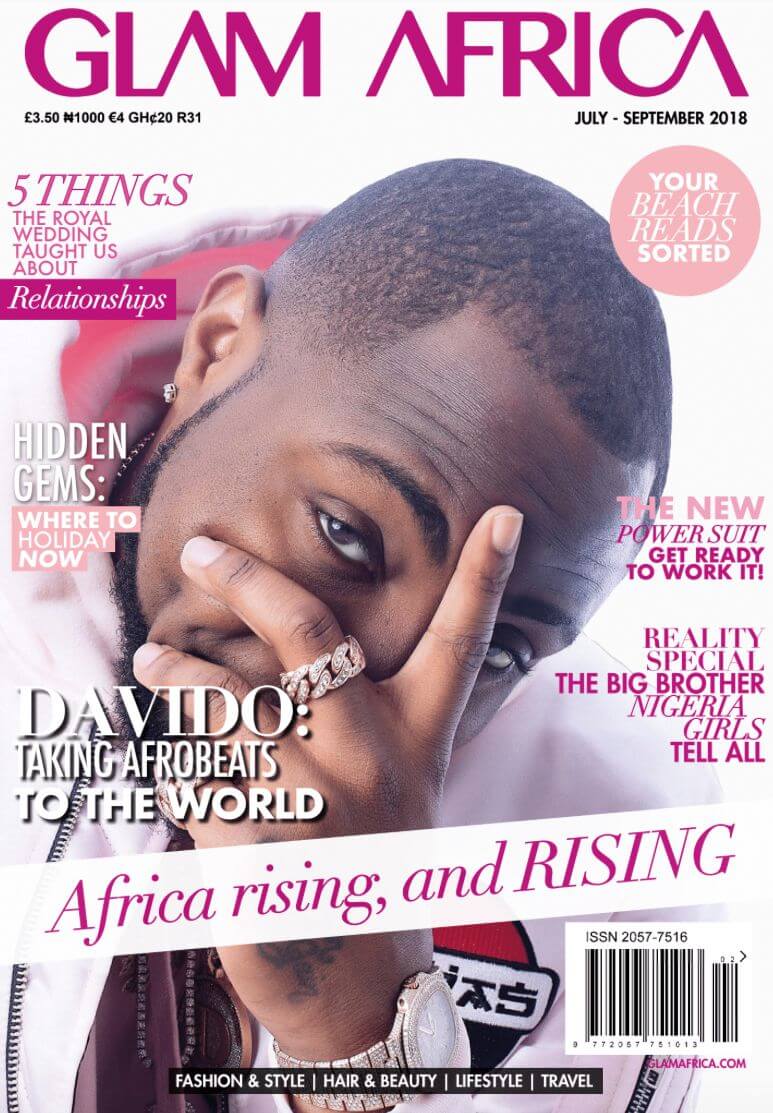 From career challenges, to making up with Wizkid, to the scoop on the love of his life Chioma, Davido bares it all in the publication’s “Africa Rising” – themed issue.

Speaking on one of the hurdles he had to overcome, Davido says,

“…I left Nigeria for a while in January 2016, and I got signed to Sony around that time. And then I was left thinking, like, I’ve signed this deal…now what? So when I dropped this If thing, it at first didn’t really move. Nothing in general moved for me. I wouldn’t say that I was depressed at the time since I was just trying to stay positive, but I was like ‘what is going on?’… “ 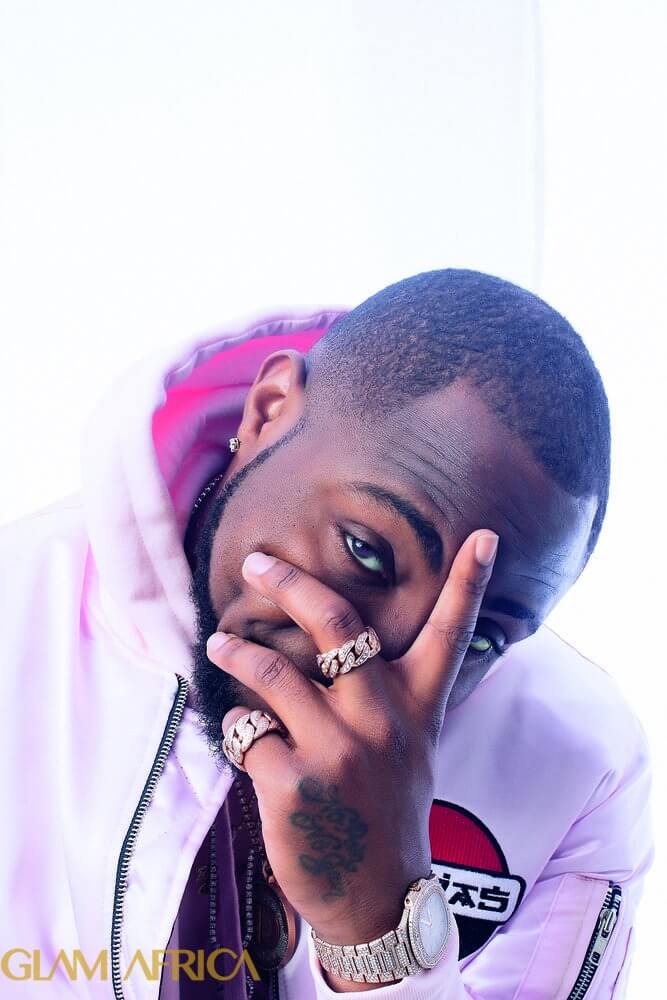 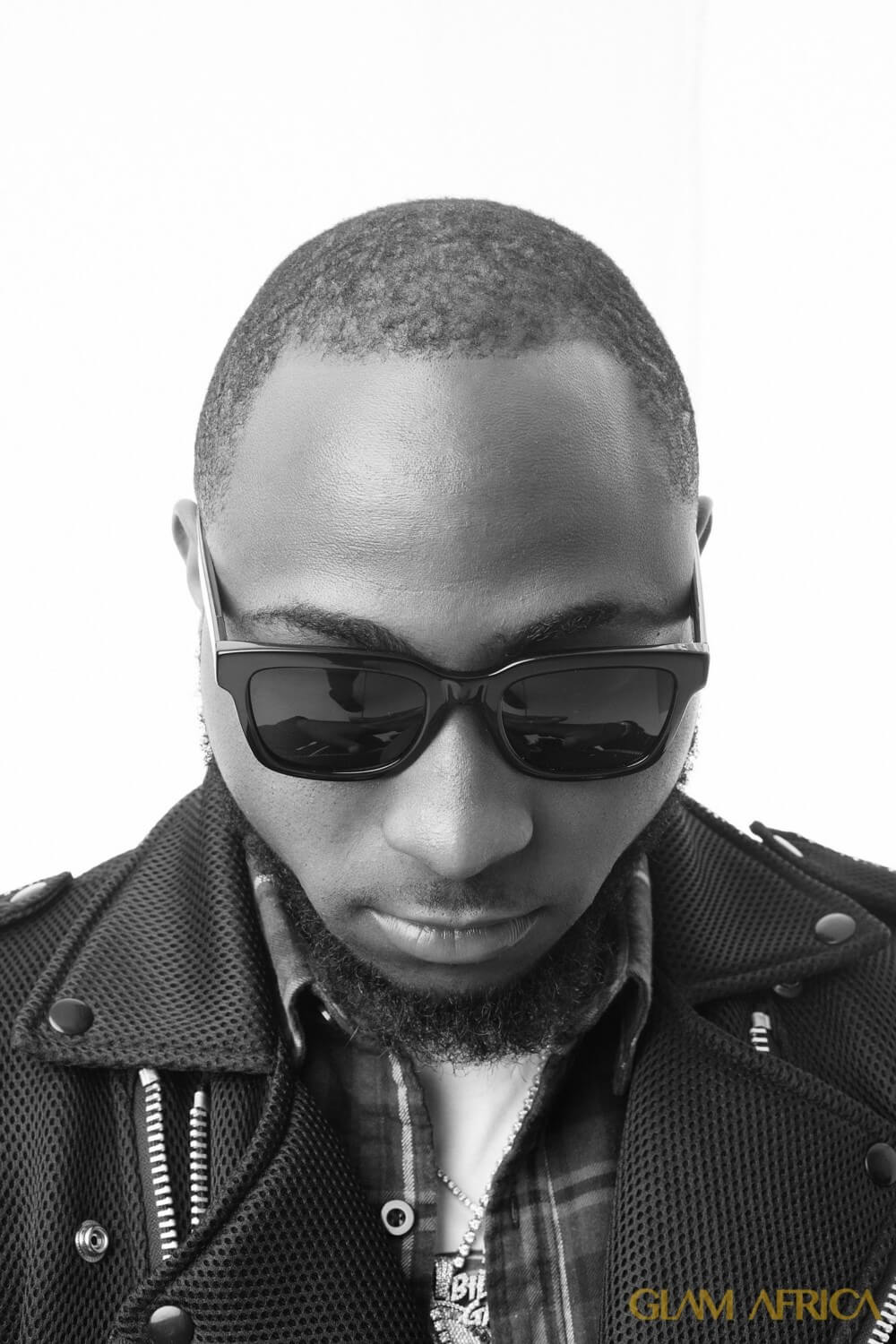 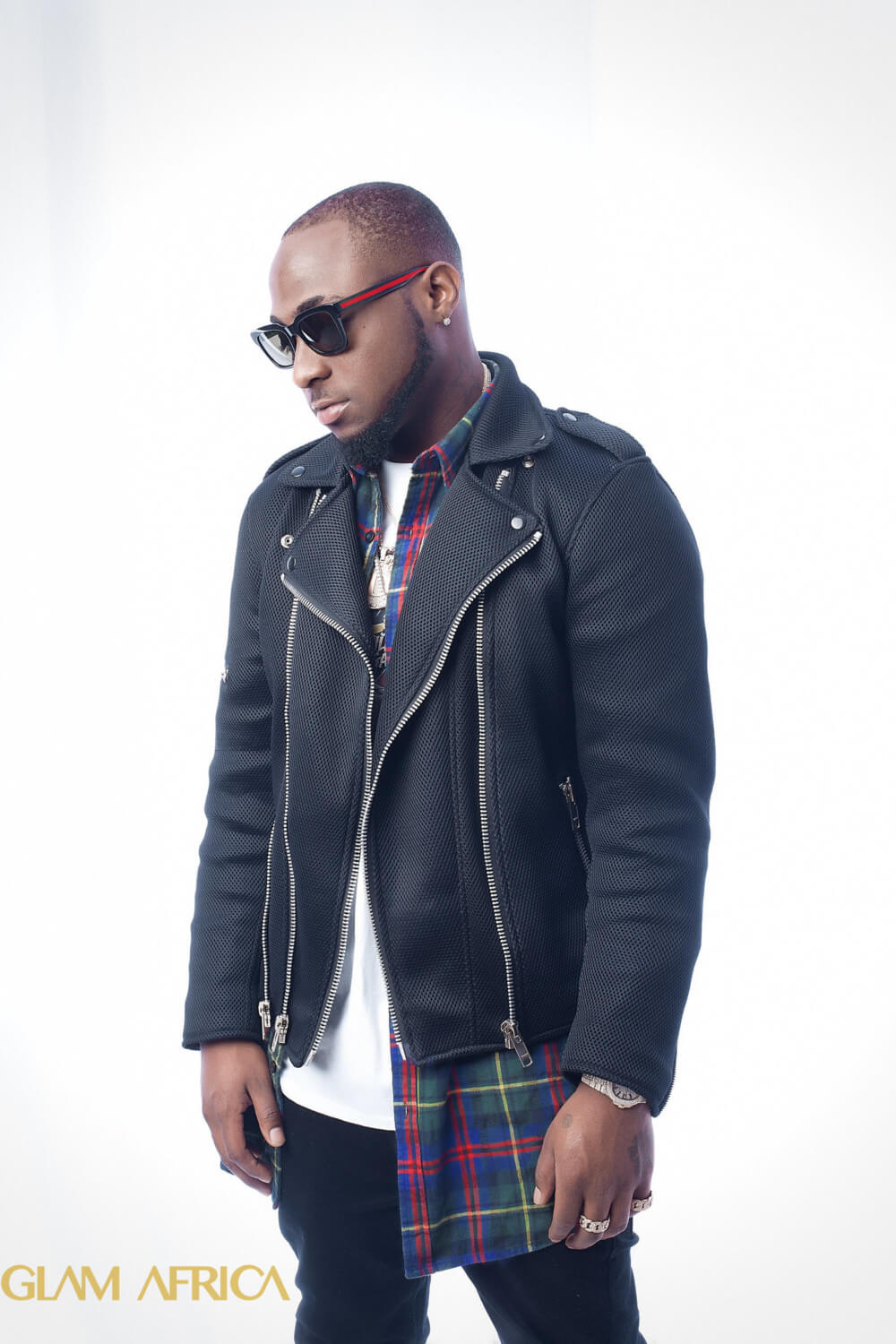 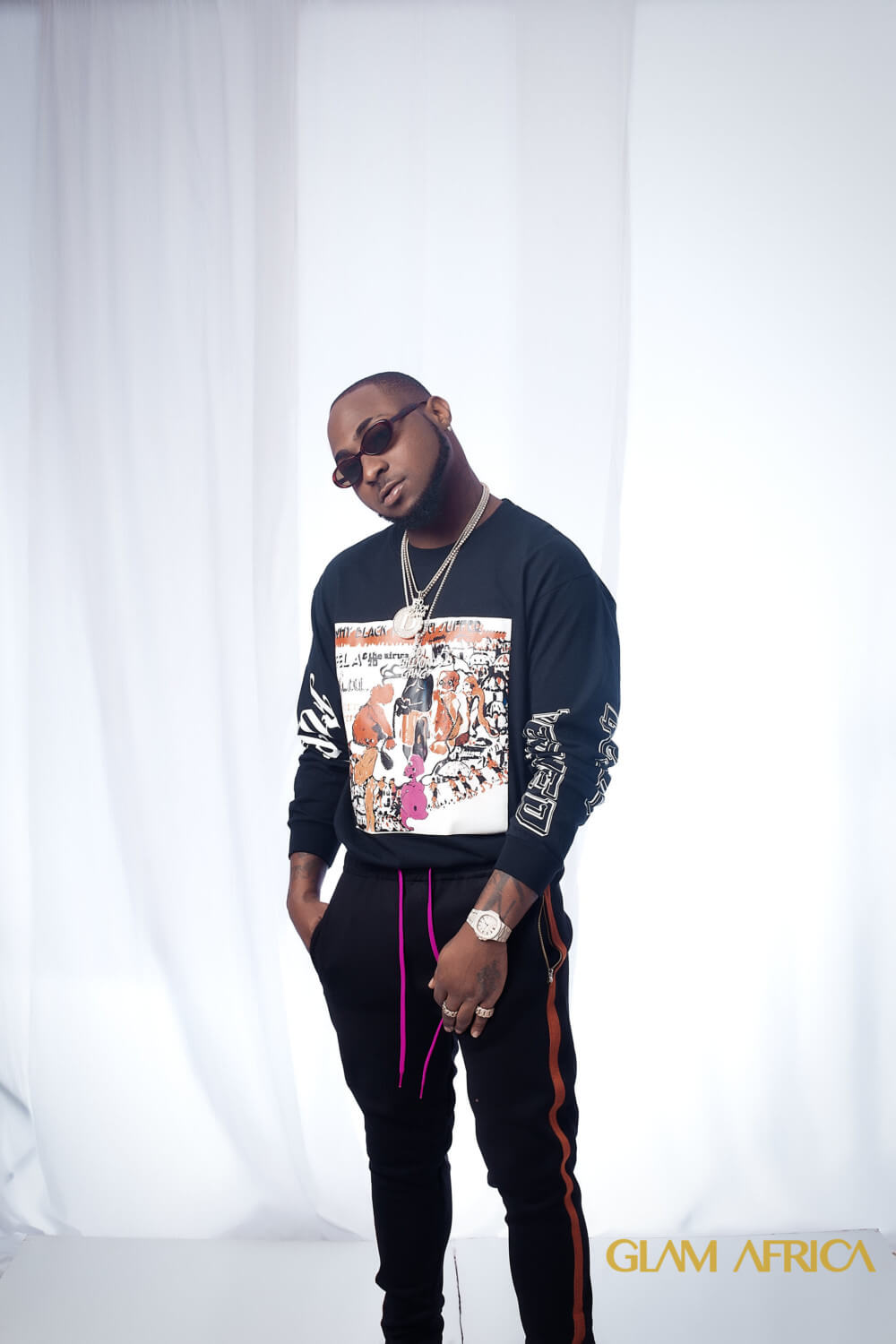