Both of them were styled in pink jackets; Wofai was styled with a jacket from theEmmy Kasbit’s collection while Frank Donga rocked a bespoke suit from Josh Amor.

The issue highlighted how they both stumbled into the world of comedy by creating relatable comic skits and circulating same throug their social media channels.

Also featured in this issue are various hardworking and inspiring personalities from different industries such as Anthonia Nneji, Nancy Isime, Ossy Achievas, Kiddominant, Efe Oraka and several others.

See the full spread below: 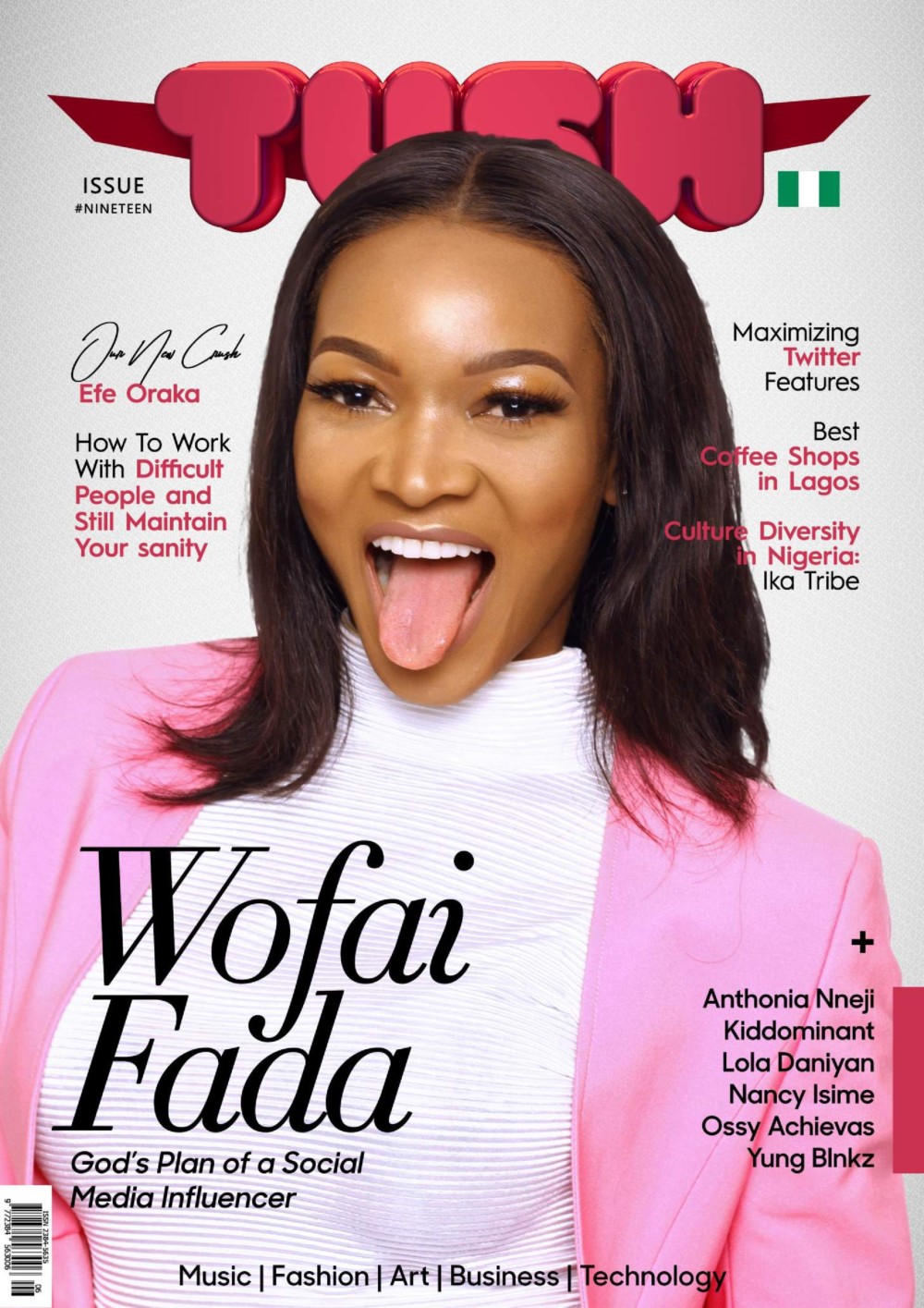 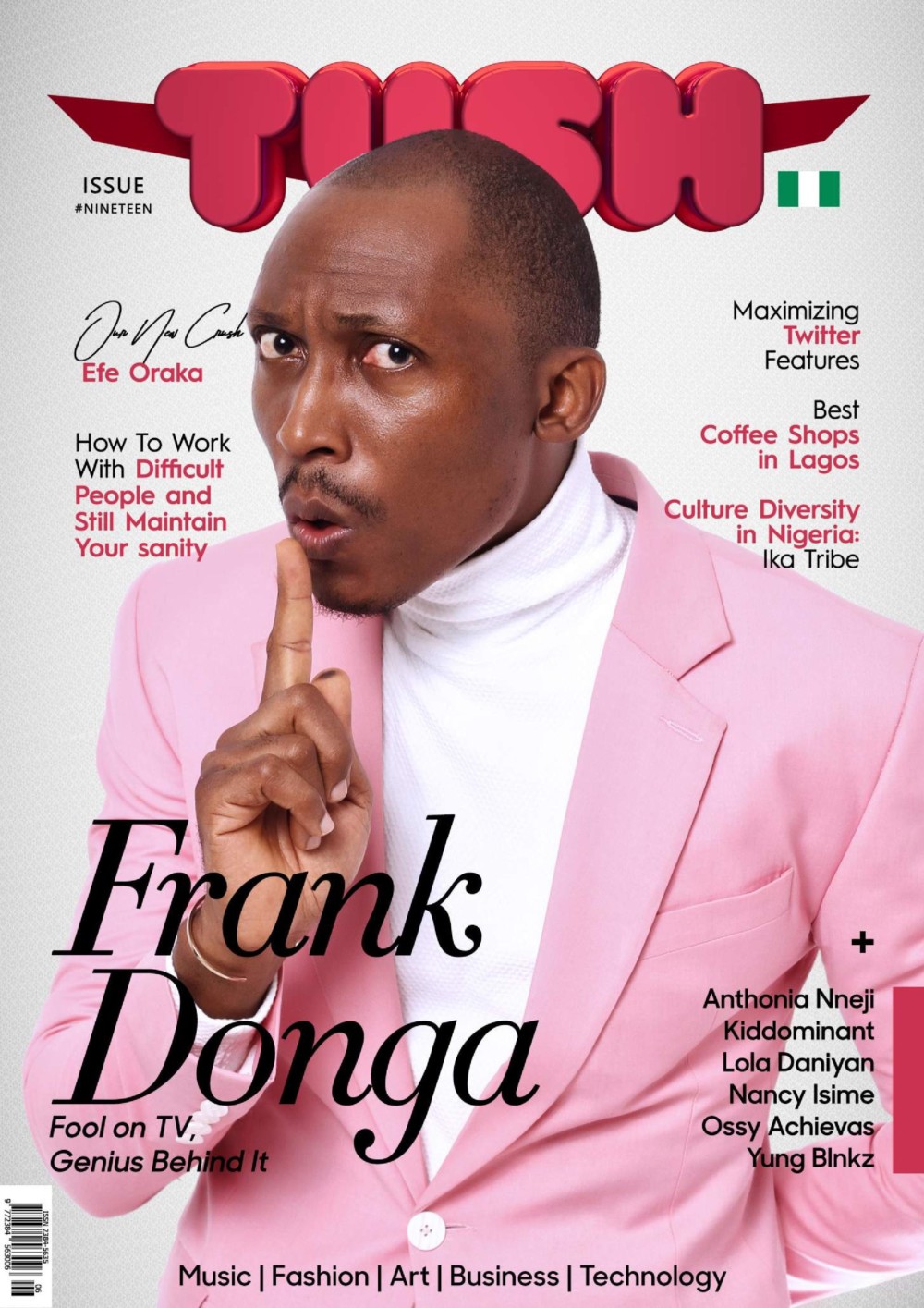 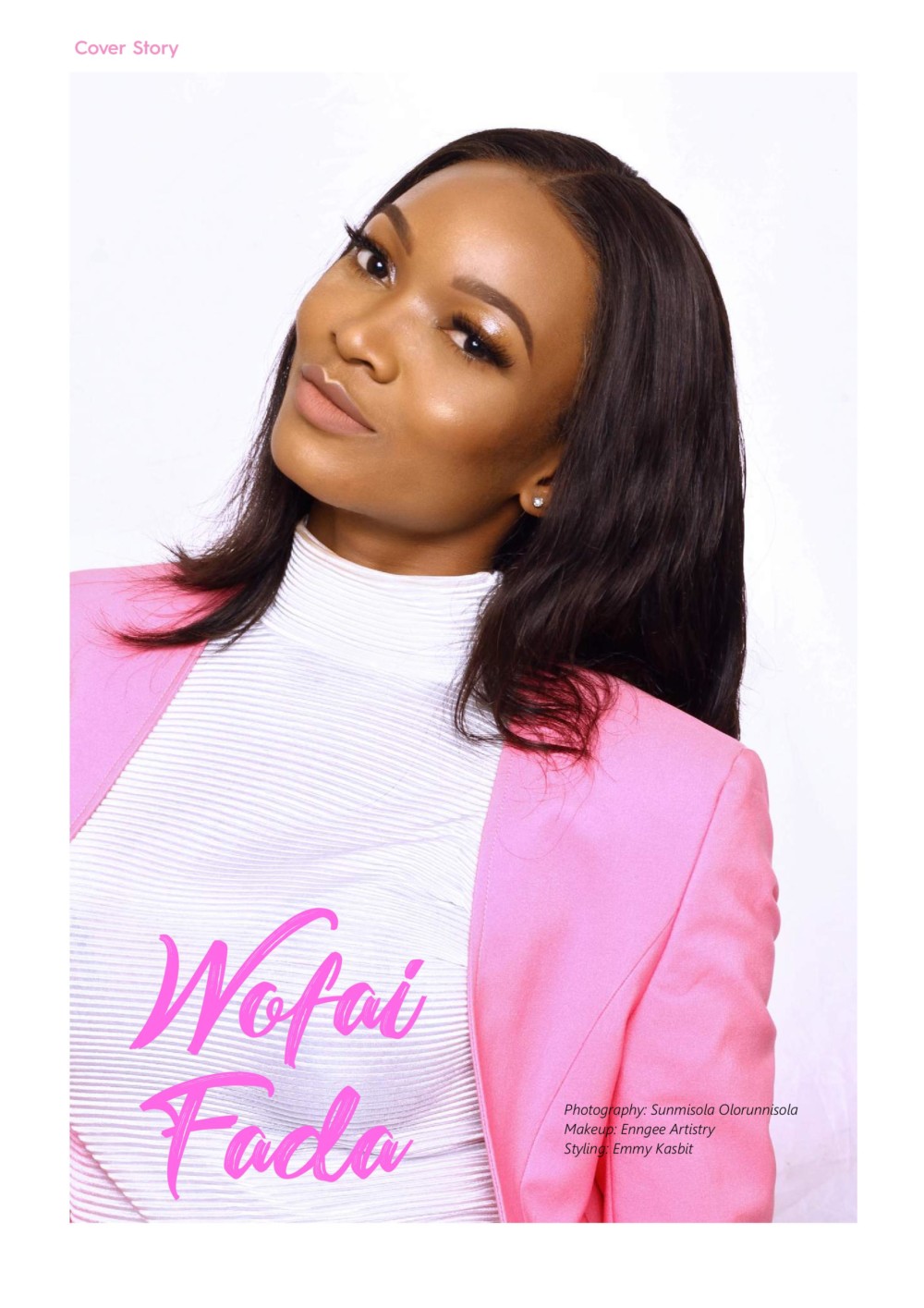 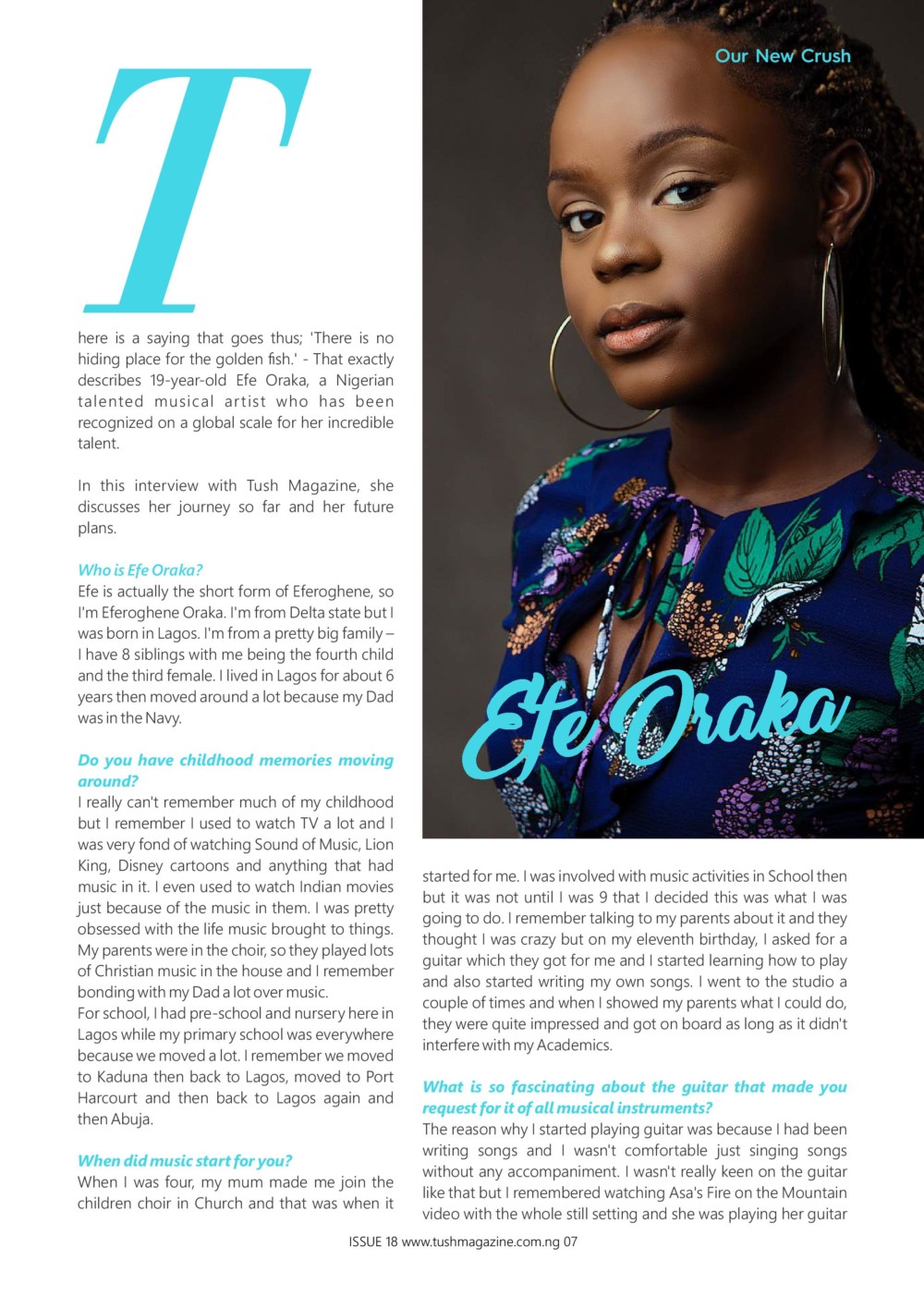 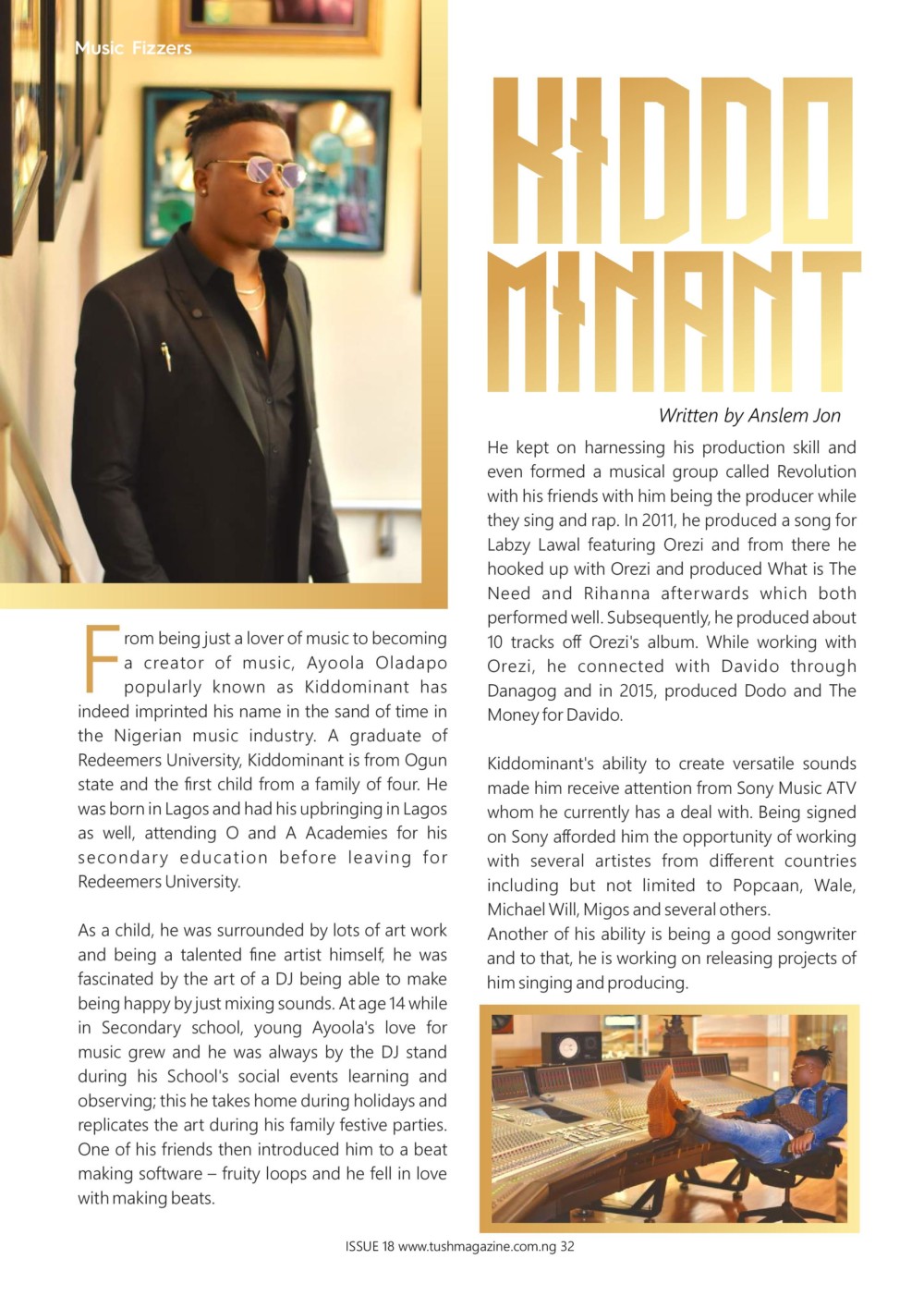 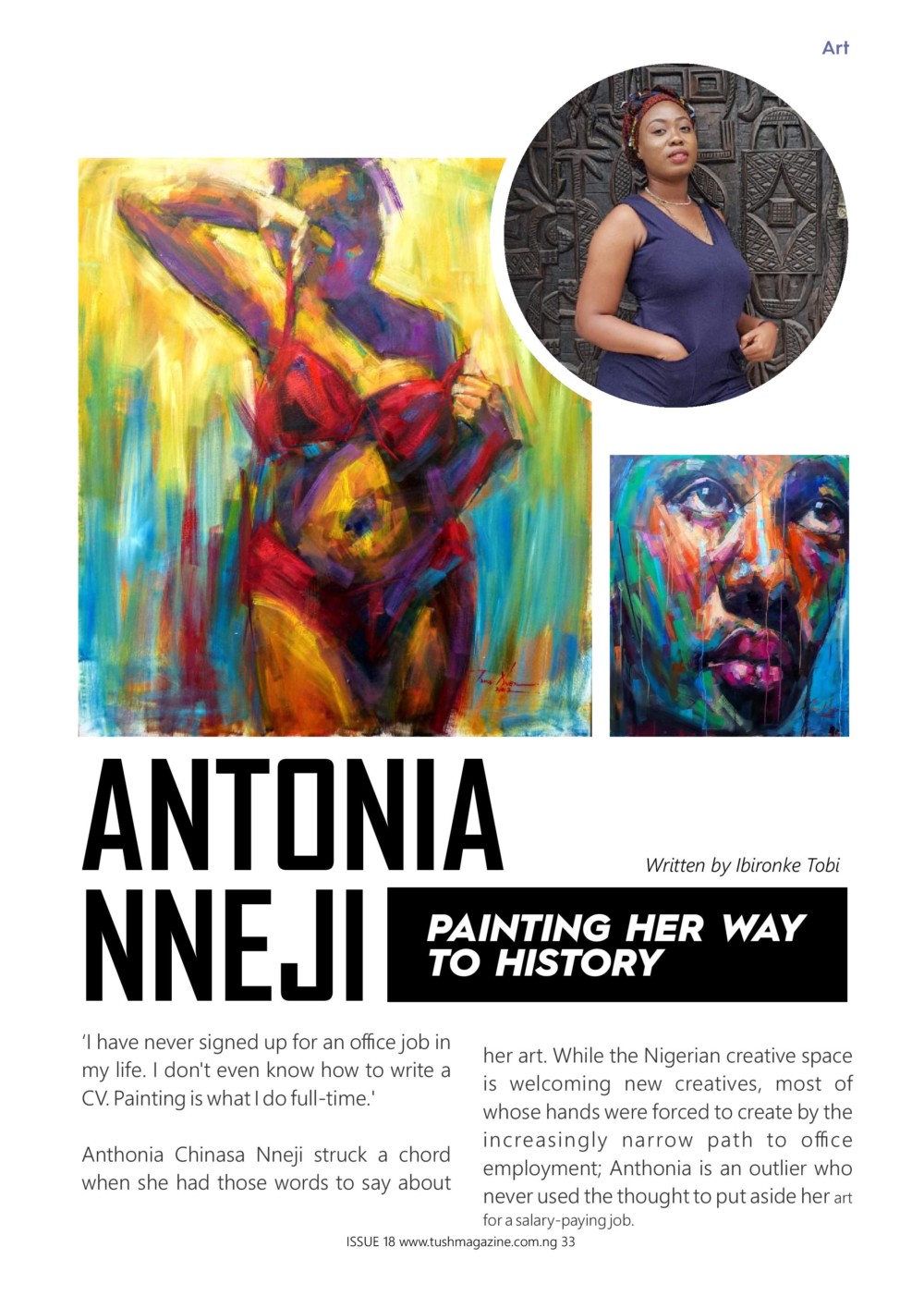