Beyonce changed into 6 outfits as she took the stage at the Global Citizens Festival in South Africa yesterday in honour of Nelson Mandela‘s 100th post humous birthday, and each look was iconic.

It was a two-hour set with a crowd of nearly 80,000 people and the legendary singer made sure to give them the show of their lifetime.

She opened up wearing a sweeping embellished coat which had the 54 countries in Africa duly represented on it, over a matching bodysuit and thigh high boots. 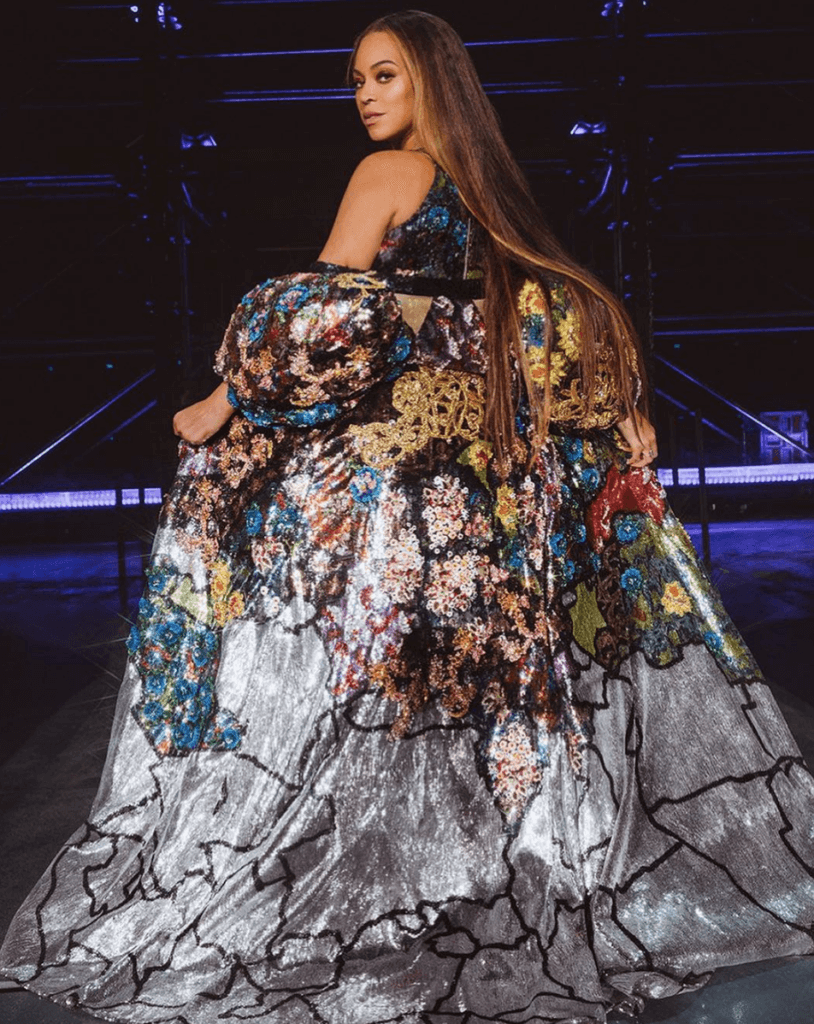 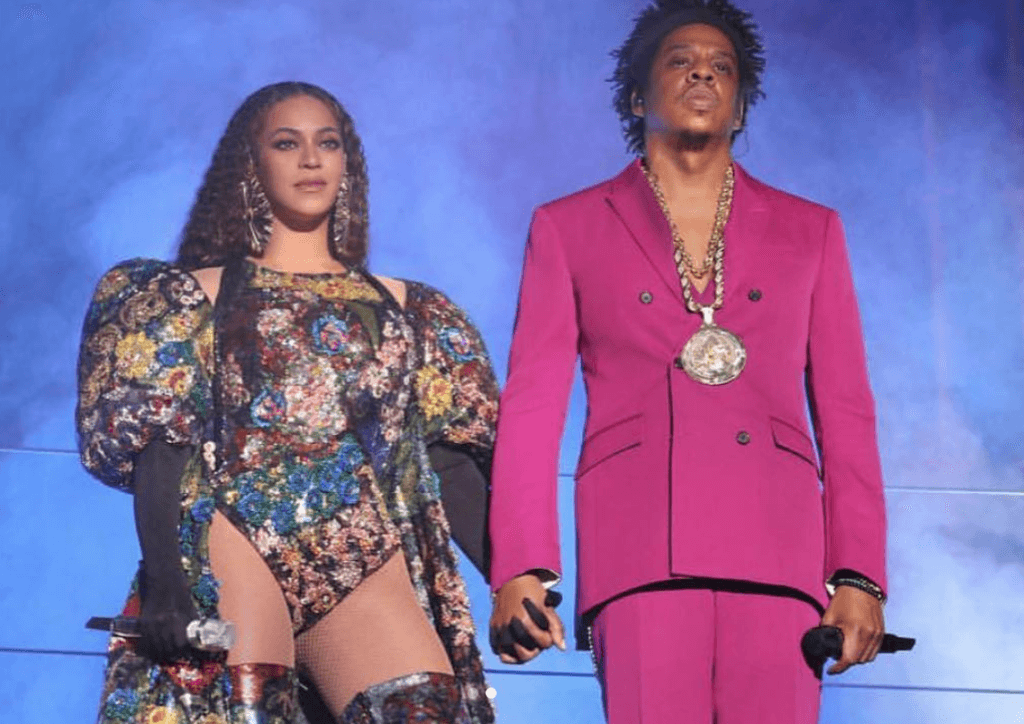 Next, she switched into a monochrome Balmain masterpiece for an epic performance of their recent hit, ‘Apesh*t’ wit husband, Jay-Z. 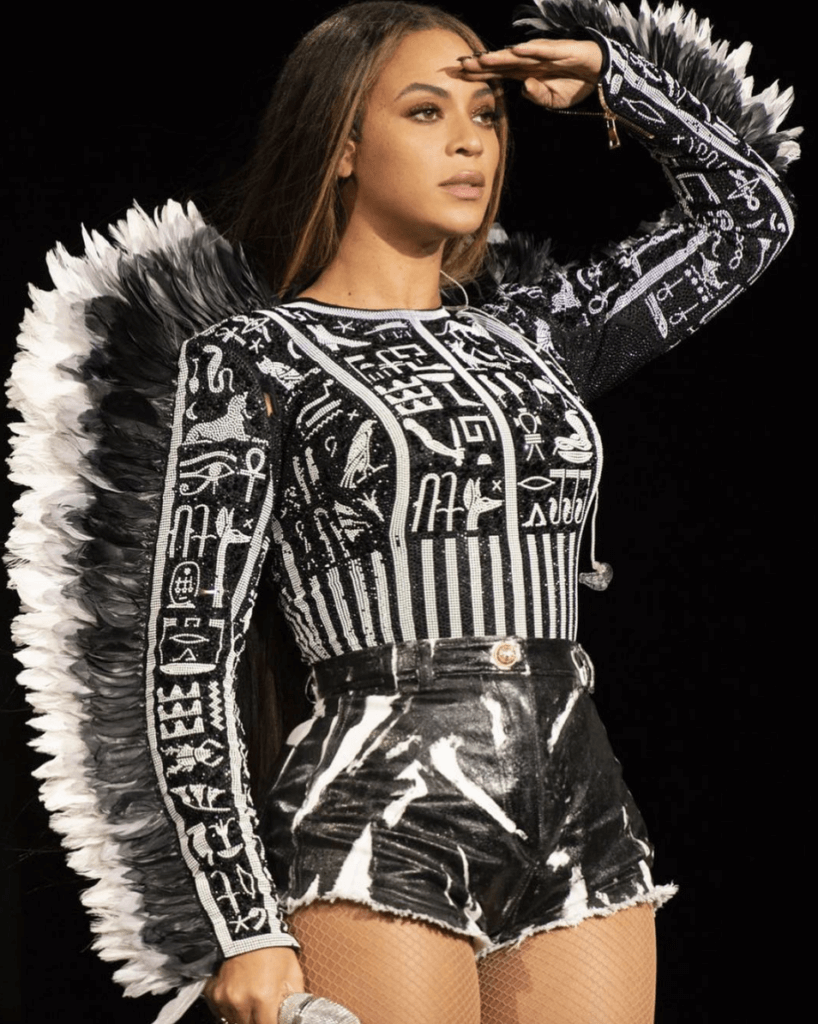 This was followed by a VERY dramatic pink tulle dress to perform ‘Halo’ as well as her duet with Ed Sheeran, ‘Perfect’, and we dare say she looked perfect in the number. 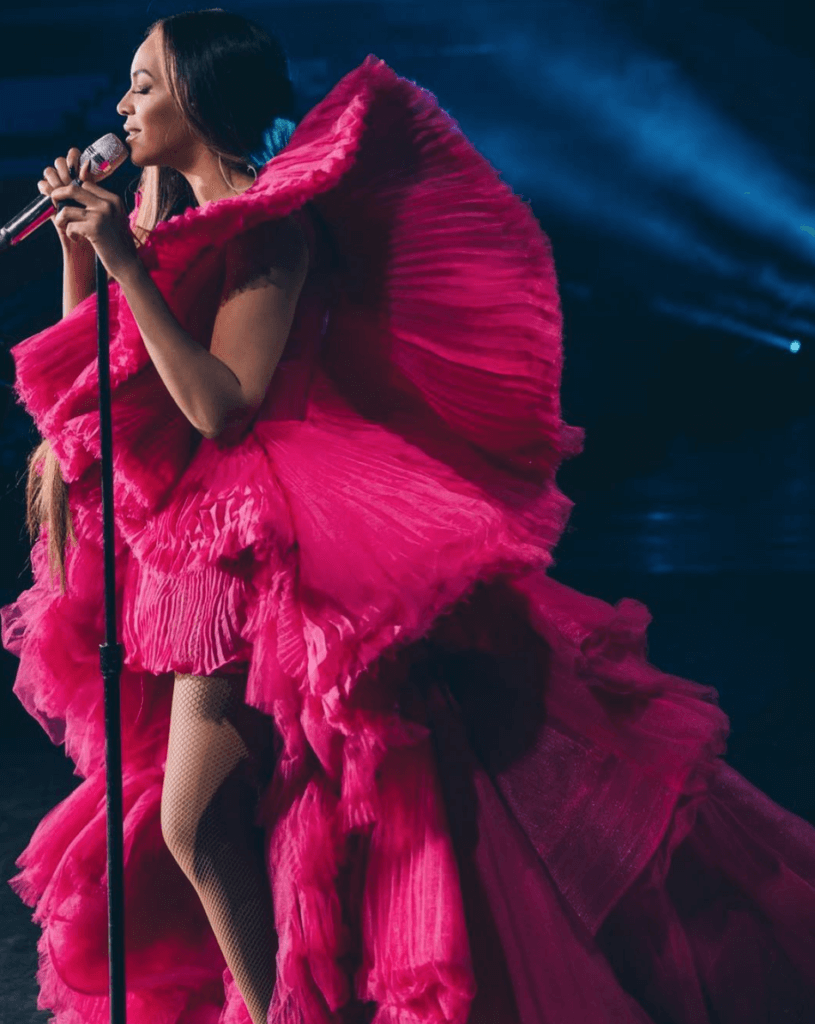 A neon yellow bodysuit and kimono by Versace made the next appearance, accessorised with a wide brim hat in the same colour. 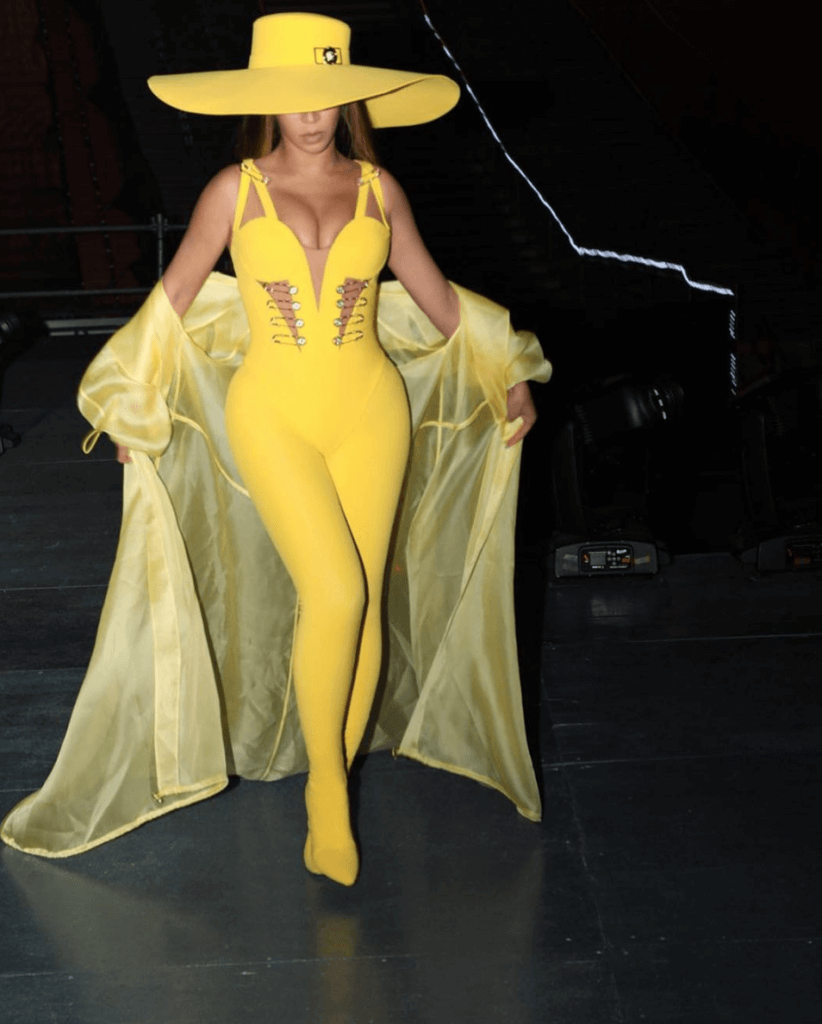 Still paying homage to the motherland, her next outfit, a colourful mini dress featured hundred thousand African beads. She accessorised with a chunky gold choker. 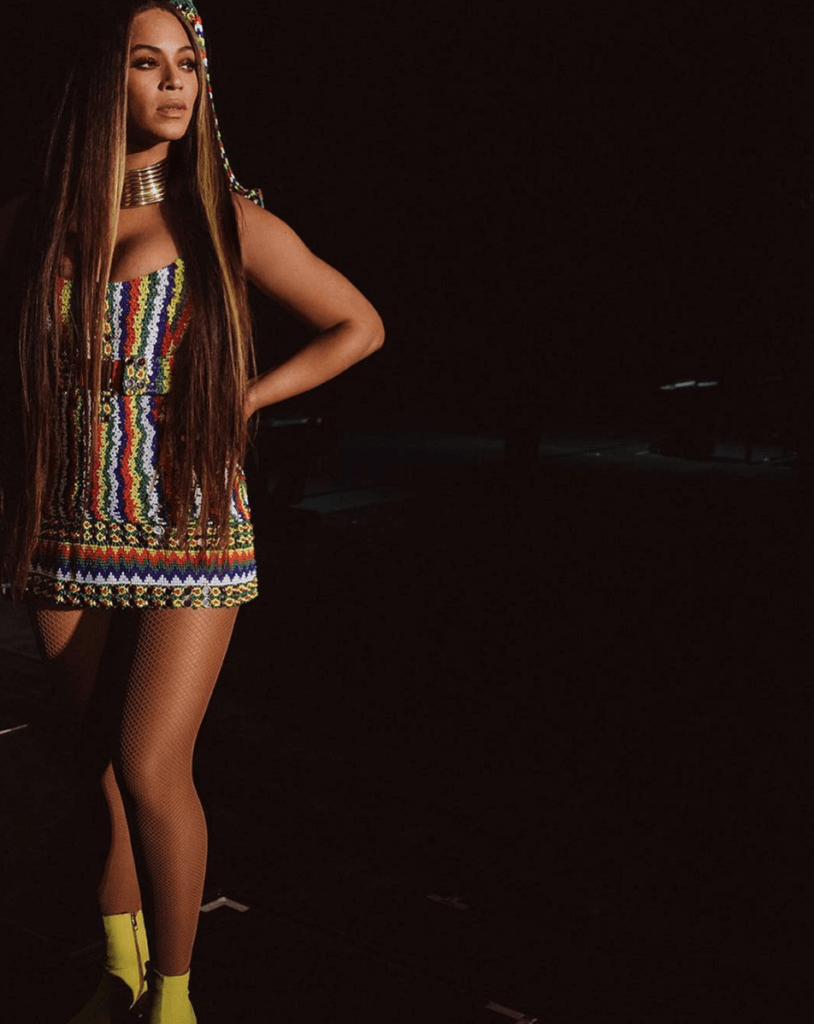 To close the show, she switched into an ethereal green dress that featured a fully embellished body suit and exaggerated sleeves. 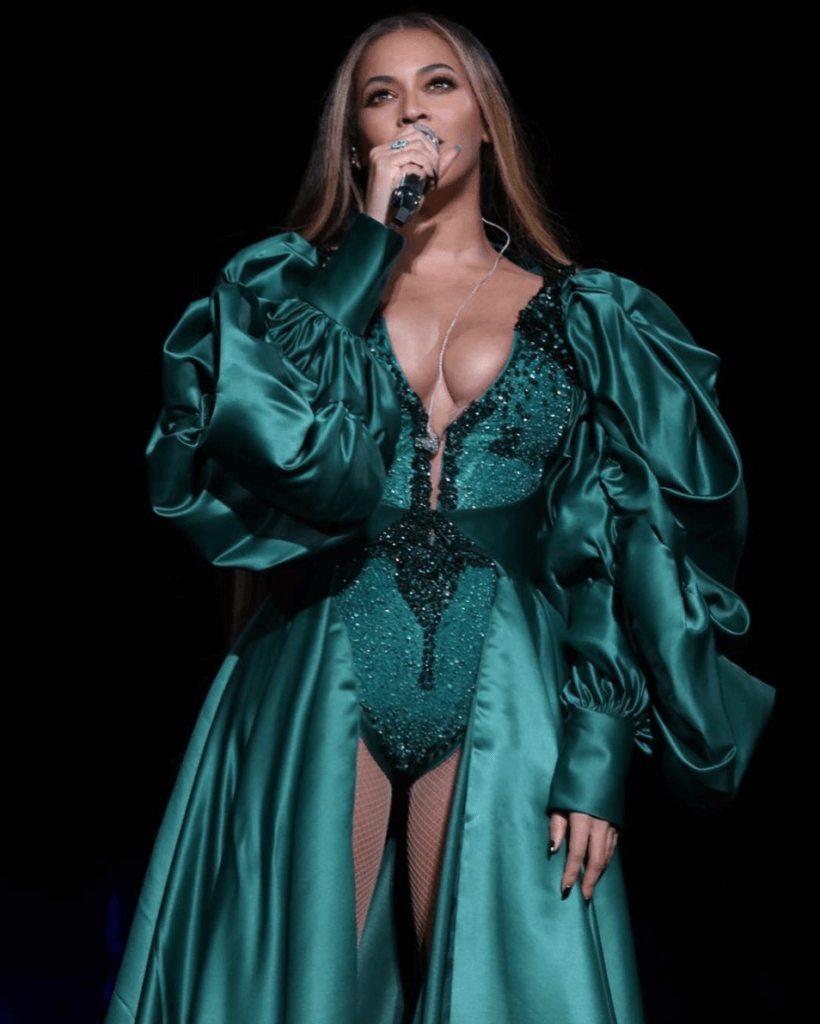