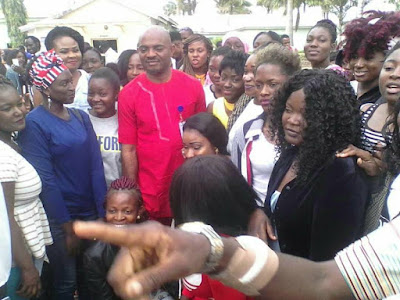 This move was necessary as the state chapter has been in comatose which was largely affected by the national problems. The AGNEC has Reverend Godwin Itopa Icha, Mr. Sunday Akpome and Onyedikachi Godswill Ejikeme to steer the electoral process devoid of any form of rancour or acrimony under the supervision of Mr. Michael Yusuf Michael, a national appointee whose mandate is to ensure that the election is well conducted. 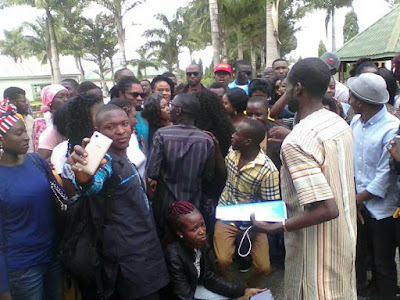 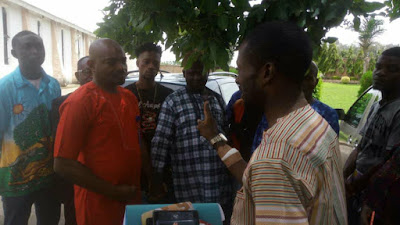