If you take away the bling, glamour, colourful hairstyles and catchy pop choruses from our favourite Nigerian pop sensations you will find a life filled with important lessons. Singers like Wizkid have hustled their way from the bottom of the food chain to the top of the charts and this is by no measure an easy feat.

There are many takeaways you can get from Baba Nla’s journey to prominence but here are the big seven.

1. You Can’t Please Everyone, So Do You!

Being in the public eye definitely causes people to change, but some more than others. Whether it is buying a pet goat or having weed for breakfast, Wizkid ensures that he leads his most authentic life all the time. We are not suggesting that you buy uncooked Asun and give it a name or that you get high before you start your day. What we are saying is that you do that thing that makes you happy and you make no apologies for it.

2. Have A Major Inspiration

Whether or not Wizkid is actually a modern-day reincarnation of Afrobeat legend, Fela, is another conversation for another day. The point we would like to shine a light upon, however, is the importance of modelling your career after a particular source of inspiration. Its important to note that modelling after and copying without improving upon are two different things. Modelling after is important, however, because it allows you to know what your end game is while avoiding the pitfalls of whoever it is you are inspired by. Model after but be the better version. 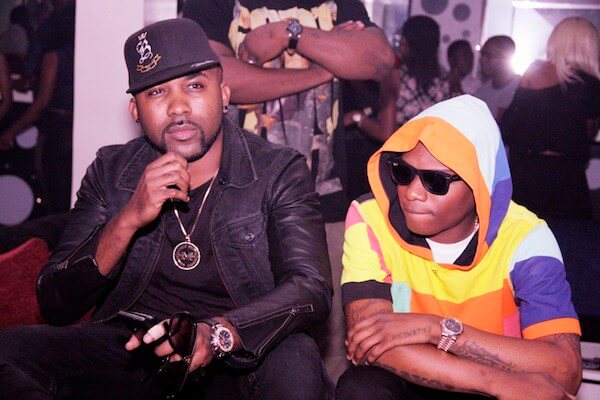 3. It Pays To Be A Good Student

Many people often forget that Wizkid was not the only artiste that was under the tutelage of EME label boss, Banky W. There are stories of how Wizkid used to run errands for his boss and watch intently how he made the magic of music happen. Not getting ahead of yourself and taking the time to truly learn the ropes of whatever your hustle, is possibly the greatest favour you can do for yourself.

See also  Wizkid Shares The Secret To His Big Success

4. It Pays To Be Your Own Boss

One day, the student will also become a teacher. Wizkid has paid his dues and now he is earning his stripes by being a mentor to a new generation of musicians. Starboy Entertainment, Wizkid’s company, is a growing talent hub and has made a successful alumnus in Maleek Berry. The great thing about being a boss is that your legacy lives on in the success story of those you paved the way for. Banky W will forever be an integral part of Wizkid’s story and now Wizkid is in a place where he can be same to another star boy or girl.

Wizzy’s liberal spirit is one of the things that his fans and haters love about him. Whether making the day of the residents of Small London or giving wads of cash to a disabled fan at Fela’s Shrine, Wizzy loves to give. Giving back is a powerful thing because what it does is cement you as God sent forever in the mind of your benefactors. No matter what controversy Wizkid will find himself in the future, there are people who will always look past it because he has touched their lives in a real way. People may forget what you give them but never how you make them feel and that is a truth that real icons understand.

From ‘Holla At Your Boy’ to ‘Manya’, Wizkid has shown tremendous growth not only as an artiste but as a person. He has really come into his own as a pop star and the over the top themes of his recent releases do well to reflect that. No one likes a one trick pony which is why its important to switch things up every now and again but still remain true to yourself. 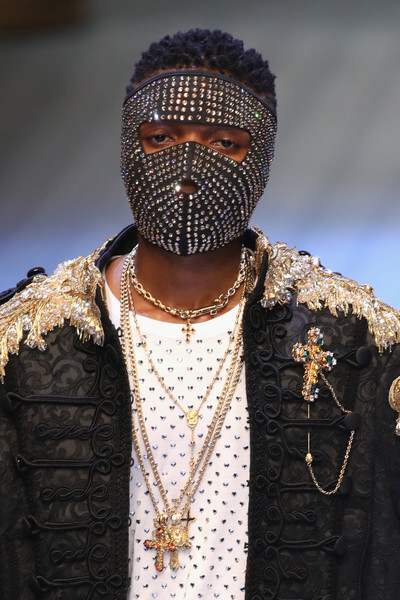 7. Create And Understand Your Own Niche

Depending on who you ask, Wizkid is churning out the best music of his career but some people may think otherwise. Is this a problem for Wizzy? Absolutely not. This is because whether or not he is making the best music he’s ever made, there’s no debating the fact that he has the largest following he’s ever had. What matters is that Wizkid FC tweets ‘Another hit!’ every time he releases new music because that shows that he has an understanding of what his fans want to hear from him. He may lose some fans along the way but as long as he continues to cater to his cult following, he will continue to make waves on new ground.