There are close to 2 million people hanging on to Seyi Shay’s every word across social media. To these fans, the singer’s every word is gospel. Every Instagram post is followed by tens and hundreds of adoring comments singing her praises and cheering her on like she’s the best thing since sliced bread – and she might as well be.

The singer born Deborah Oluwaseyi Joshua is a bonafide superstar; one who has earned her stripes through goofs, publicly embarrassing situations, deserved and undeserved backlashes, and media-foisted rivalry, but most especially through hard work and a never-say-die attitude.

Below are 5 important life lessons every woman (everyone TBH) can learn from the ‘Bia’ singer.

1. Resilience: Seyi Shay’s journey to stardom is a study in resilience. Remember the time she fell down on the AFRIMA stage while performing her hit YOLO YOLO and quickly got back on her feet and in sync with her performers like nothing happened? Or that mild but embarrassing Twitter call-out by Wizkid for saying something that eventually turned out to be the truth? I could go on and on but you get my point, no? For every time Seyi has been written off or made out to be some sort of airhead, she has bounced back even stronger.

2. Turning Your Lemons Into Lemonade: One of the unforgettable goofs in Nigeria’s entertainment history was when in an interview on national TV, Seyi Shay was asked the meaning of EP and she said, “Electric Package”. The clip quickly went viral on social media and made Seyi the butt of jokes. While most people in her shoes would wish that clip away or carry on like it never happened, Seyi Shay embraced her goof wholeheartedly and in what might be the smartest move of her career yet, named her next EP after the famous goof.

See also  If you're looking for your missing husband, wait for him at home - Bobrisky tells married women

3. Your Private Life Should Be Private: Isn’t it funny that despite how popular Seyi is and the thousand and one times she has made headlines, we still really don’t know jack about her love life? She has managed to effectively separate her private life from her public life and kept the focus on Seyi Shay the brand – something a lot of her peers have difficulties doing. 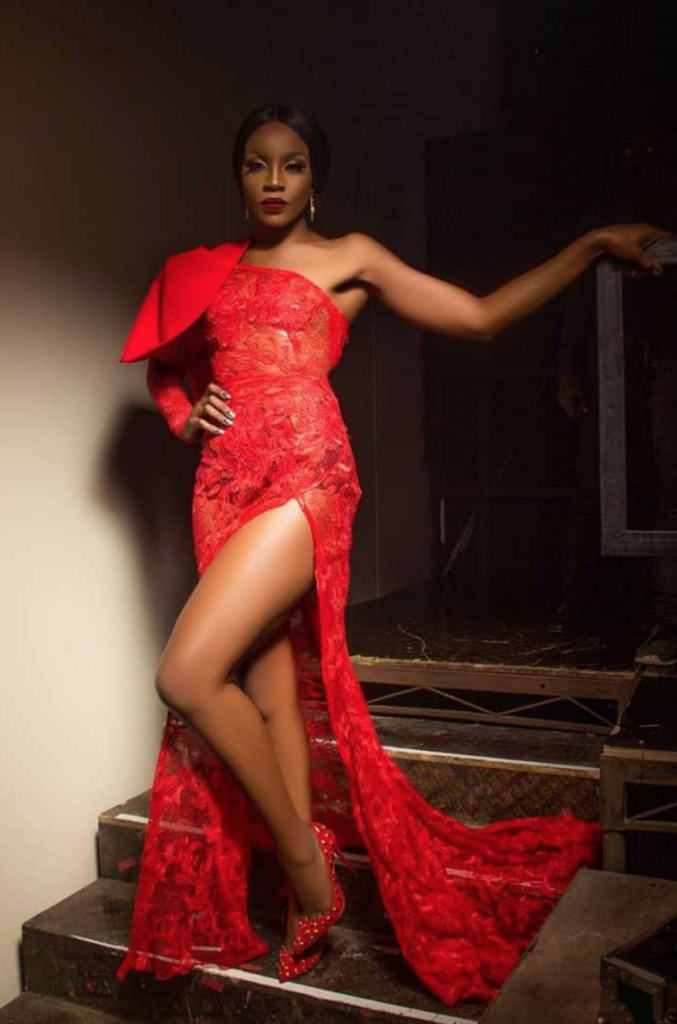 4. Looking Good Is Not Negotiable: The whole of Africa watched Seyi Shay stun in 6 different outfits as she hosted the 12th Headies Awards a few days ago. It was the most enthralling thing ever. 6 different outfits with a change of hairstyle to match each one! Now, that’s someone who not only understands the saying that looking good is good business, but takes it seriously as well.

5. Be Damn Good At What You Do: Say what you want about Seyi Shay but you can’t deny that baby girl is GOOD at what she does. Seyi can saaaang! And as natural as it comes to her, you can tell without any doubt, that she’s steadily honing her craft. So, if Seyi – one of the biggest stars out of Africa – can still be working on her skills even at the peak of her career, best believe that there’s nothing stopping you and I from doing the exact same thing.